Thabiso and Goms are good friends and their journeys are closely linked. Goms attended CITW camps in December 2011 and 2012, and Thabiso in December 2012.

The young men reconnected with Bobirwa Programme Co-ordinator Tanya McKenzie in 2018 to volunteer their time and skill as eco-Mentors, wanting to play a role in making the experience for other children as special as it had been for them.

Goms attended Matshekge Hill Senior Secondary School in Bobonong and completed his BGSCE Examination for Form 5. In July this year, he qualified with a certificate in professional safari guiding from TSL College in Maun. He was sponsored by Travel Beyond USA.

Read their story in our most recent Eco-Stars magazine here.

A graduate of the Children in the Wilderness eco-camp programme, Otto’s association with Wilderness Safaris began on the Okavango Delta’s Jao Reserve, after being invited to attend a CITW annual camp at Jacana, where his mother was working as a Trainee Manager.

We couldn’t be more delighted to share the news that he recently graduated from his Lodge Management Training with flying colours!

Be inspired by Otto’s story.

Edison joined CITW in 2005 as a camper, where he learned about recycling, and the importance of ecosystems. “I fell in love with nature when I saw the beautiful landscapes that Damaraland possesses – and that was the beginning of my dream, my journey to becoming an environmental activist”.

Edison took a keen interest in cooking after seeing how the chefs were preparing the food for the campers, and he decided he too wanted to be a chef.

What has Edison been cooking up?

In 2011 a shy Grade 7 Makuleke boy named Destiny Wisani Hlungwani attended a CITW Eco-Camp at nearby Pafuri in the far north of Kruger National Park.

Along with the other children on camp, he wrote down his dream profession and squirrelled it into a ‘dream catcher’ to be handed back at the end of camp. The word he had written was ‘pilot’, and he still has the wrinkled slip of paper he wrote it on.

For Destiny, the sky is not the limit.

Chifundo (left) joined CITW Malawi when he was 14 years old. He is currently a CITW youth leader in the west of Liwonde National Park, embodying our vision of sustainable conservation through leadership development. Given the opportunity to attend the SA Wildlife College bridging course, he has also since become a safari guide for Central African Wilderness Safaris in Liwonde National Park.

Read about Chifundo’s work with the youth of Malawi.

We first met Nelson (left) in 2008, as a 12-year-old camper and member of the Ntapwa YES Club, situated on the eastern side of Liwonde National Park, Malawi. Nelson excelled in the programme and from the start had the desire to further his passion for the environment and become a qualified field guide.

Fast forward to 2019, and as a Malawian park ranger, Nelson participated in the translocation of 17 rhinos from South Africa to Malawi’s Liwonde National Park.

Eliot Felix (second from right) hails from Njahito village in TA Liwonde, Malawi. He attended his first CITW Eco-Camp at CAWS Mvuu Camp in 2010. Despite being eligible to attend secondary school, his mother could not afford to pay for his school fees; however, thanks to a sponsorship from the Rosemary Pencil Foundation, he was sent to one of the best private secondary schools in Malawi: New Era Secondary School.

After successfully passing his final year, Eliot enrolled at the University of Malawi, at Chancellor’s College in Zomba, where he studied Humanities and Education.

Read how Eliot inspires positive action in his community. 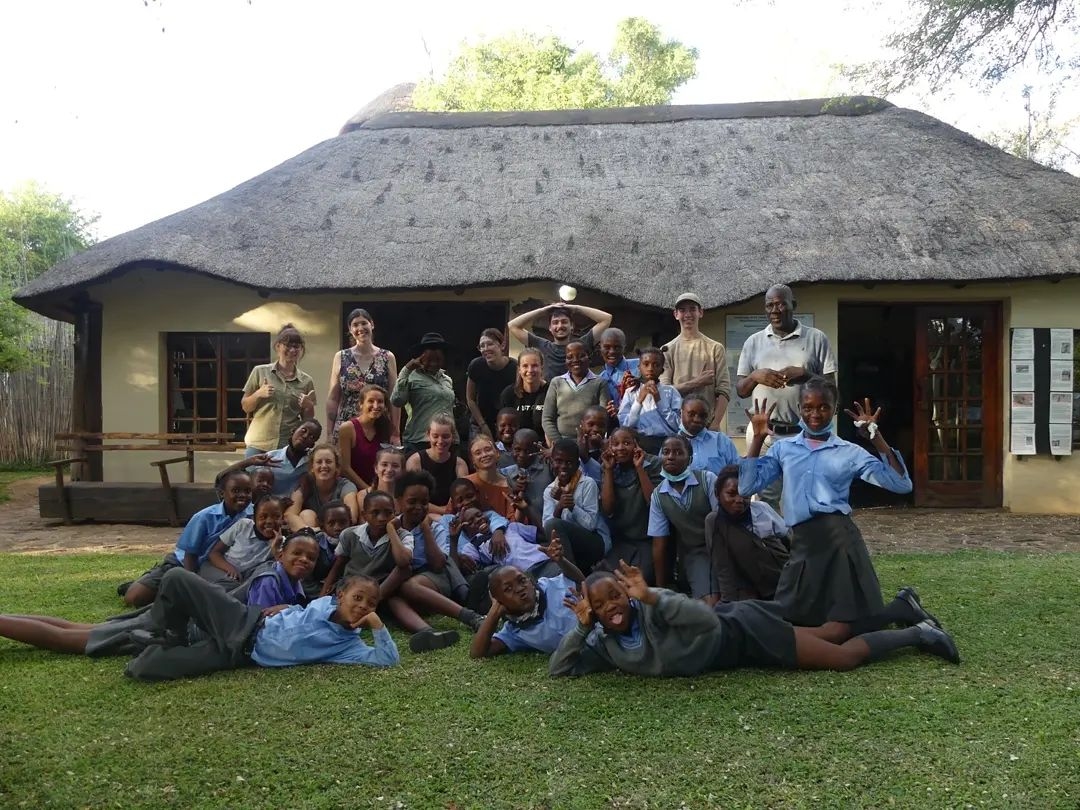 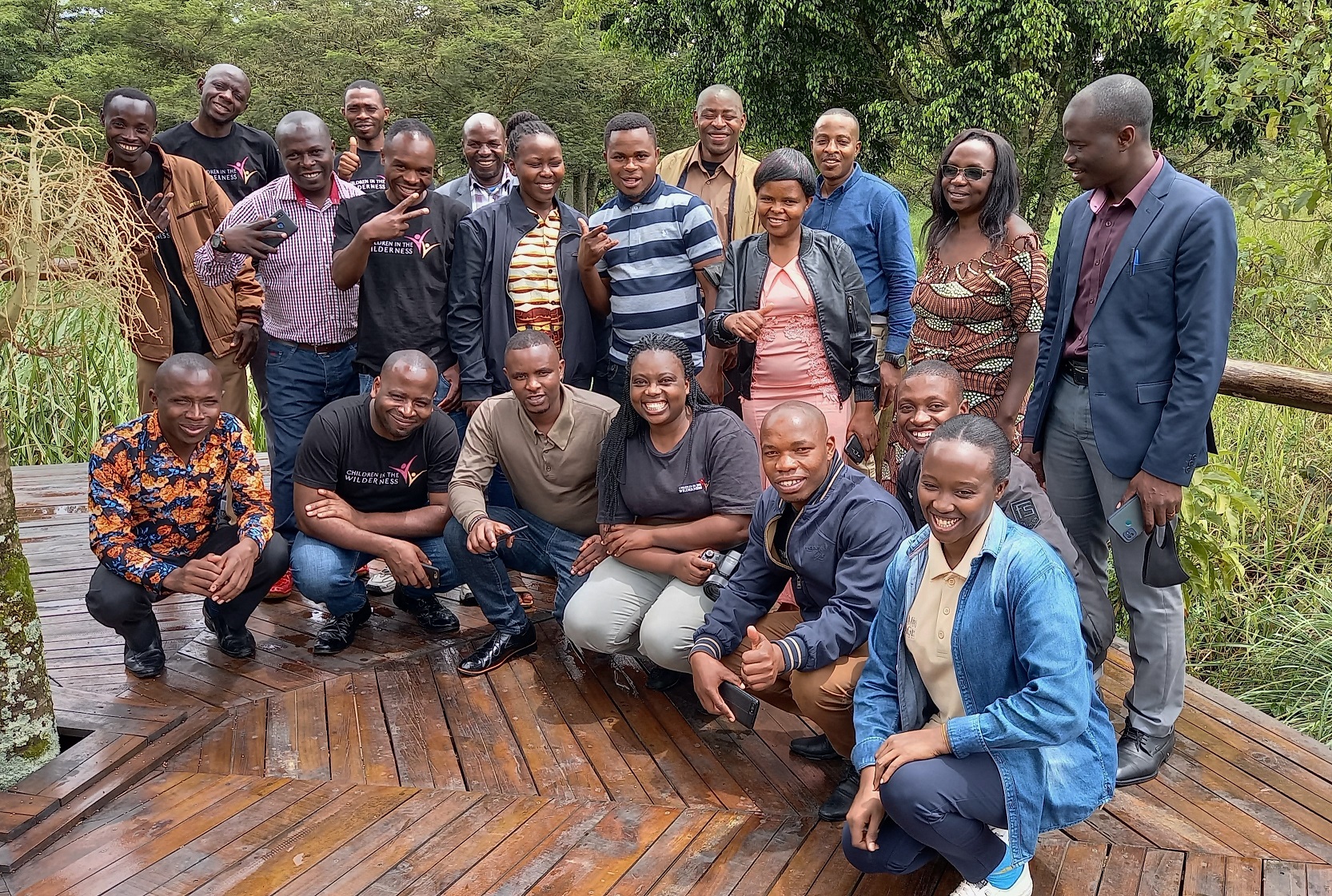 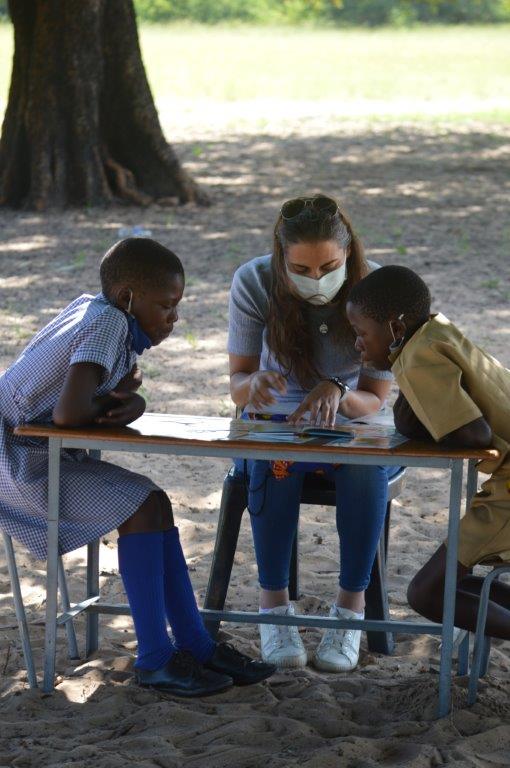