Shelving acquired through funding from The Beit Trust is finally making its way to the intended recipients – eighteen isolated rural schools in Matabeleland, Zimbabwe. Linked with a literacy project facilitated in the schools, the shelves are needed to house more than 100 000 books donated through the ‘Zambezi Schoolbook Project’. This project aspires to improve literacy rates in schools by stocking libraries and giving school children the opportunity to improve their English language skills, literacy skills, and learn about a range of topics through having access to reading material. However, under-resourced rural schools cannot afford to purchase shelving for the books received through the library project. Funding was applied for through The Beit Trust in June 2017 to assist with this.

Below are the old shelves, which were made by parents in the schools:

Acquiring the shelving has been a lengthy and difficult process due to several setbacks along the way. After being accepted for funding in November 2017, the initial intention was to obtain the shelves from Harare. However, when funding was received, prices had escalated and the plan to purchase the shelving locally fell through. After looking for alternative ways to source the shelving, it was imported from South Africa by Holler Trade, and Rotary Club of Harare West organised the import duty exemption and clearance.  Unfortunately, as the goods were sent before the clearance was received, they were offloaded at the border in Kasane and were not released by Zimra. Complications ensued, and the shelving remained at the border for a few weeks before eventually being released and arriving in Victoria Falls at the end of August 2018.

Distribution of the shelves to schools has begun. While current challenges with fuel and transportation are making this a slow process, schools are finally receiving the shelving needed to house their books. We are very grateful to The Beit Trust for the funding, and to Rotary Club of Harare West for assisting with the import duty exemption and clearance and are relieved that the shelves are finally reaching their destinations, 9 months after the application was granted. We are so excited for our schools in Zimbabwe to be able to fully set up their libraries so that students can take full advantage of the resources available to them. Our new shelves, soon to arrive 🙂 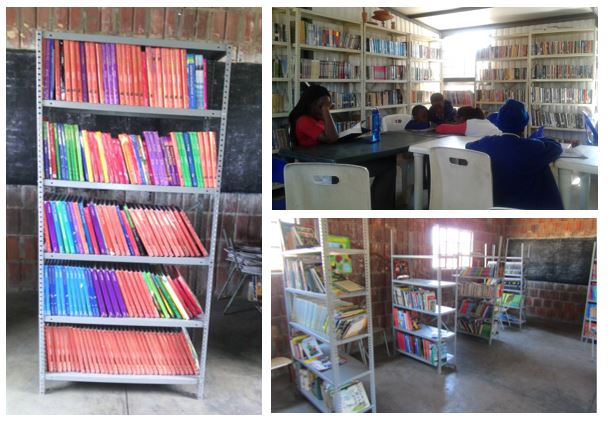 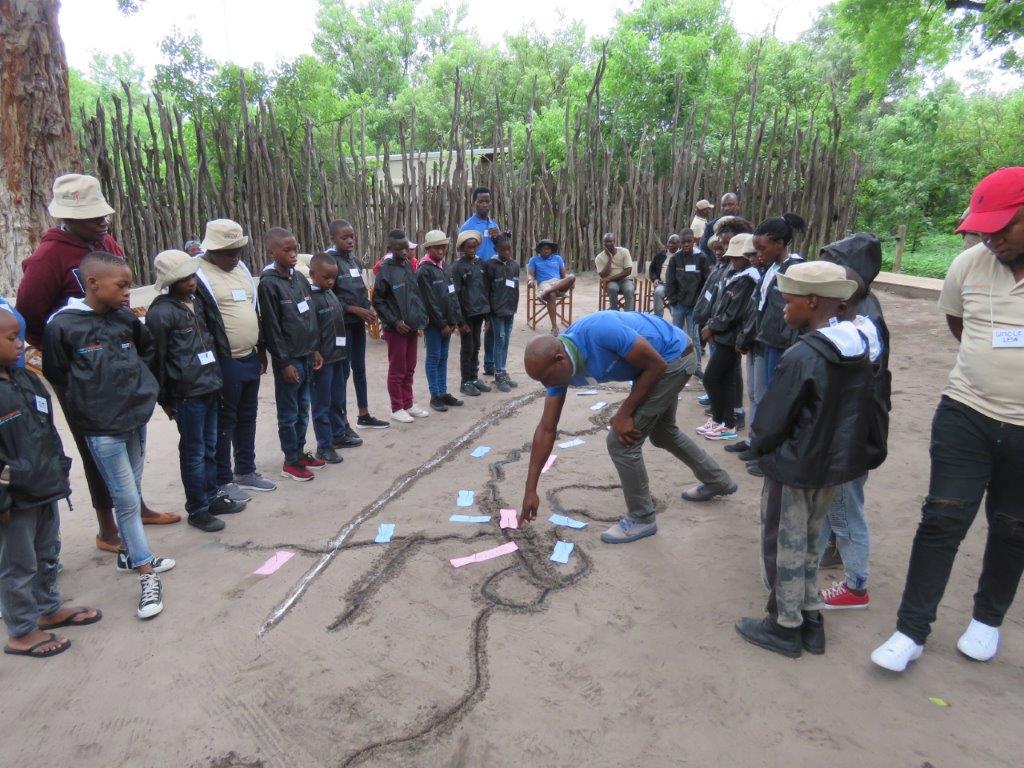