Our three South African students, Tlangelani, Bukosi and Nozipho, graduated from the Southern African Wildlife College (SAWC) last week. Bongani Baloyi, our Regional Programme Coordinator, attended the graduation ceremony on Tuesday 17 July 2018 at the college, in Timbavati Game Reserve, and had this to say about the morning’s proceedings.

“The ceremony started with the students conducting the ‘passing out parade’ and parade inspection at the Rangers’ Camp located south-west of the main campus. The students showcased their drilling skills and were excellent in their displays to the amusement of the spectators.

The formal proceedings then began in the main campus conference centre. 20 students were handed their certificates, including our own Tlangelani Ntsemi, Nozipho Mthembu and Bukosi Chauke who could not contain their excitement.

Well done Tlangelani, Bukosi and Nosipho – we are very proud of you! 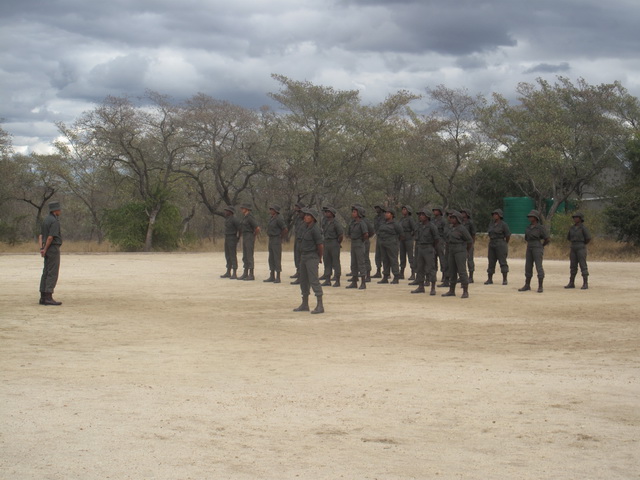 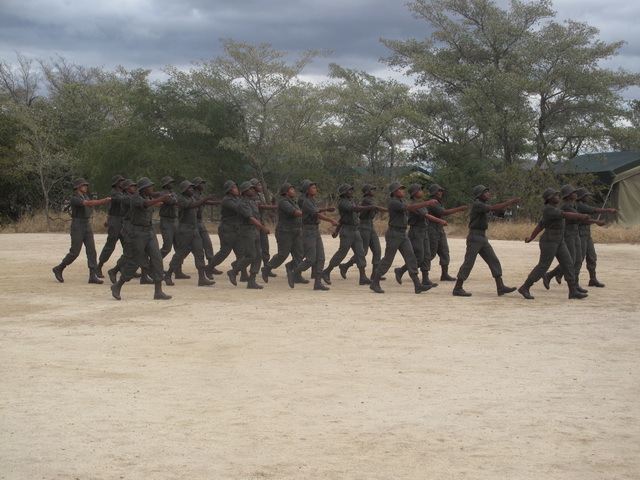 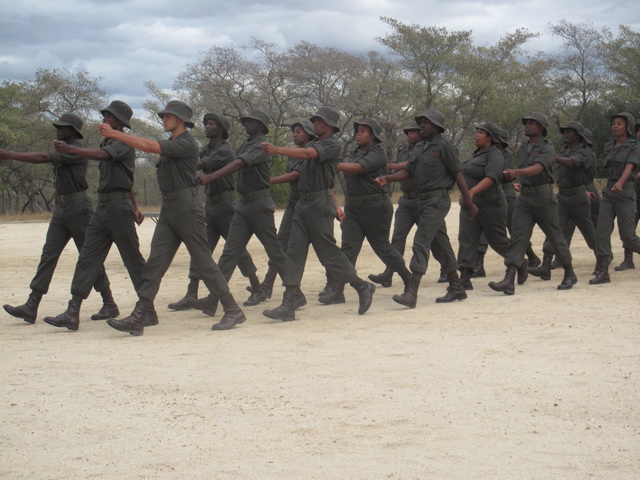 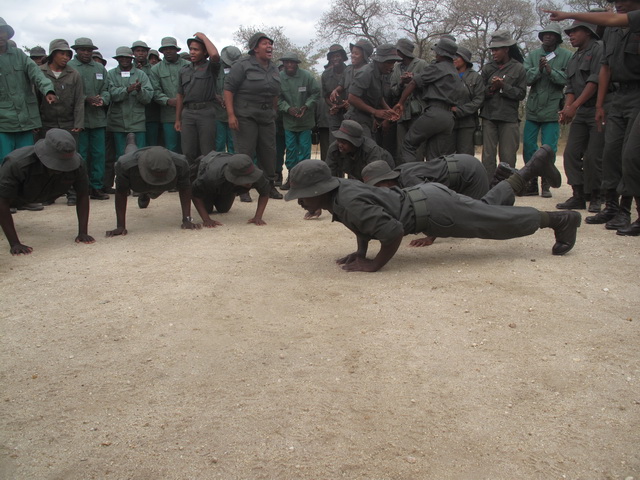 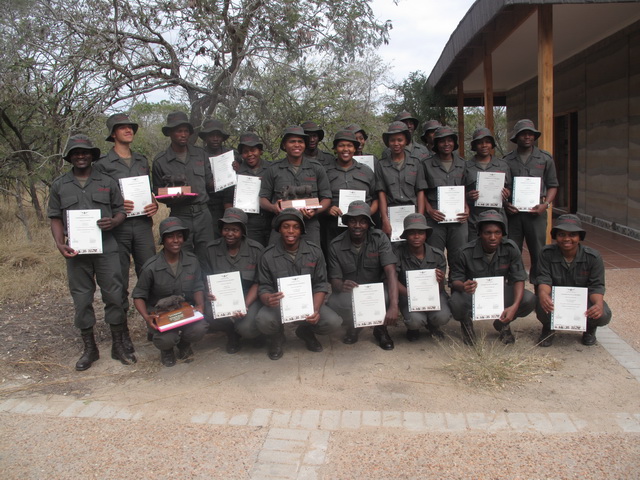 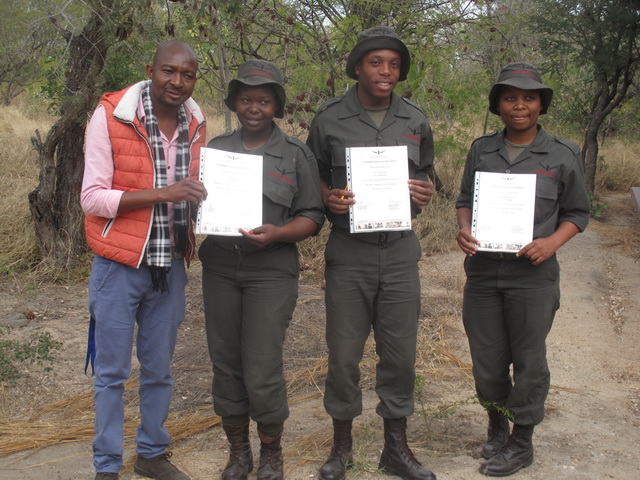 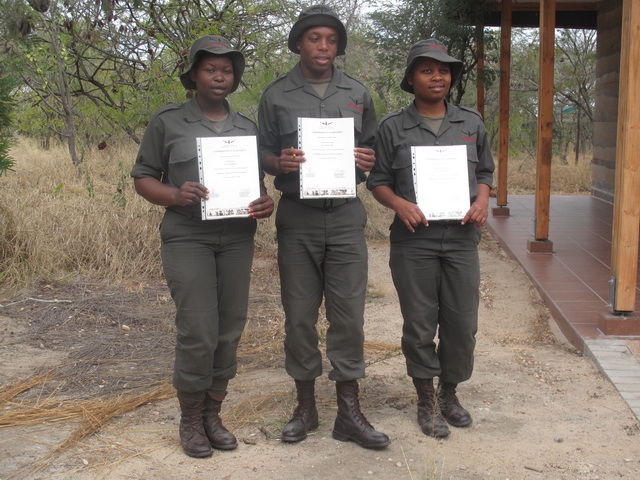 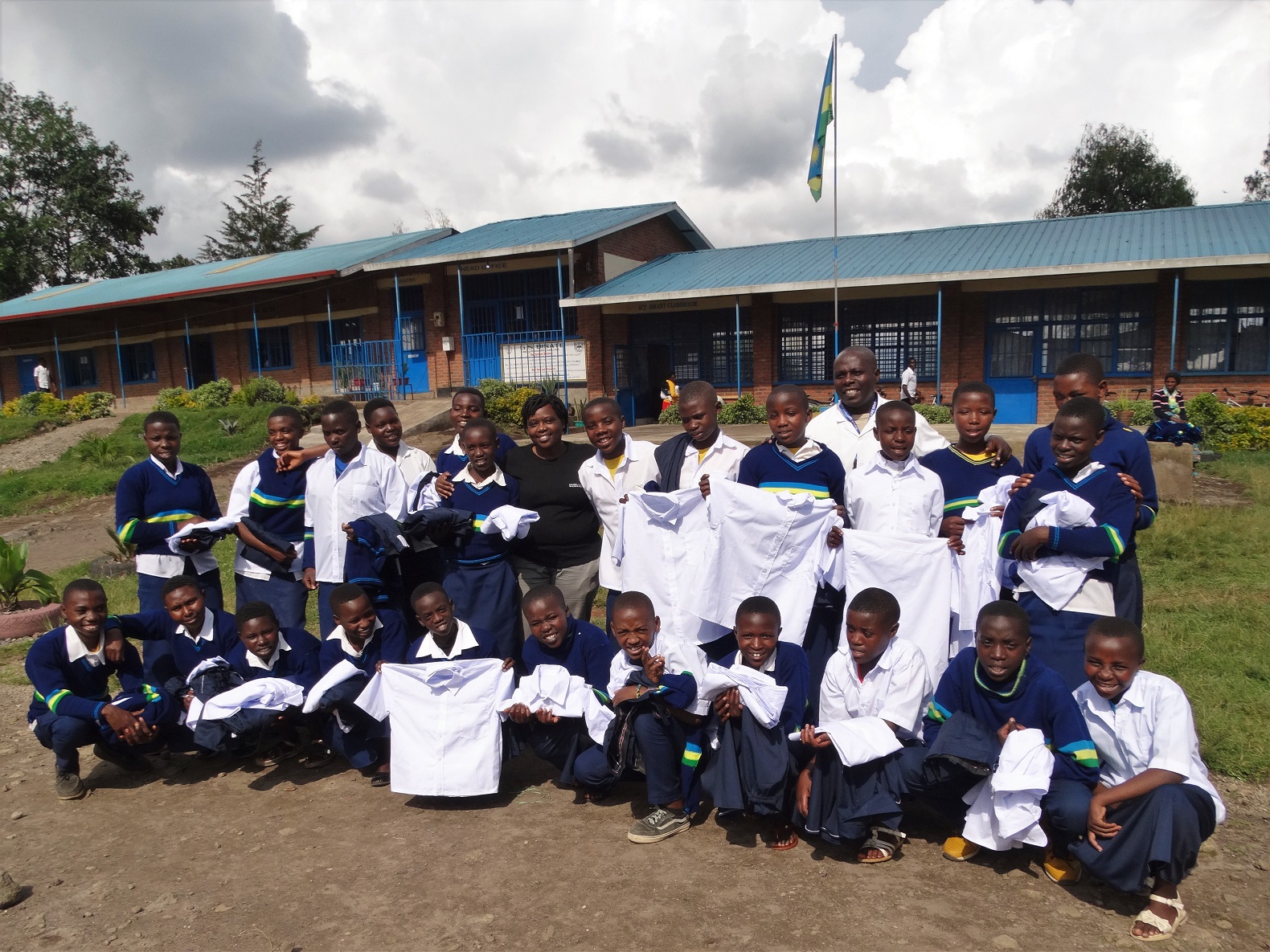 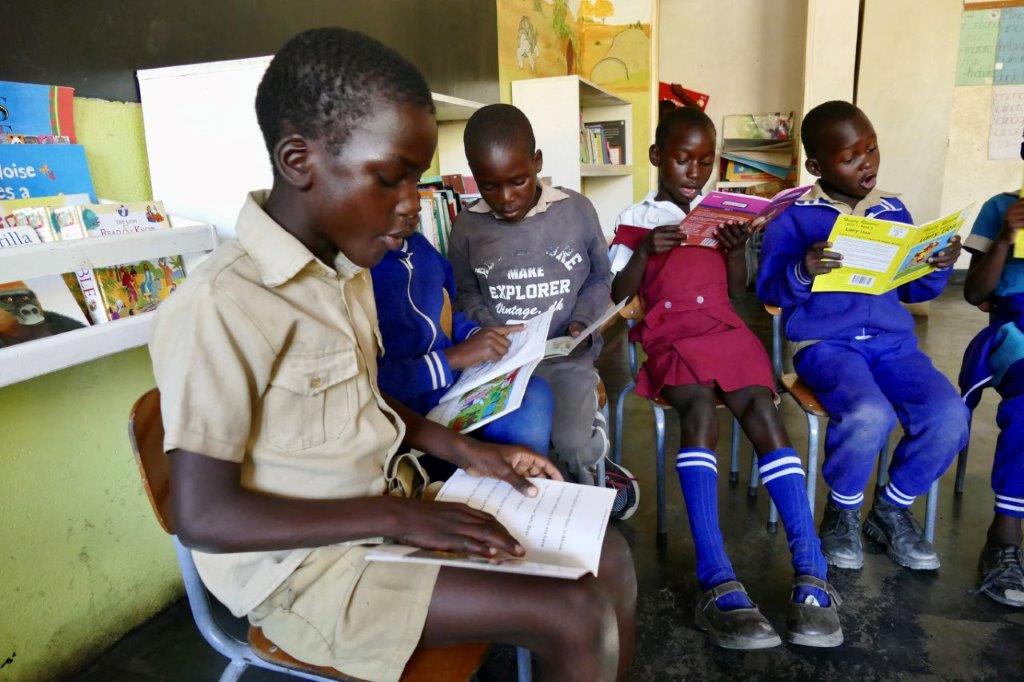 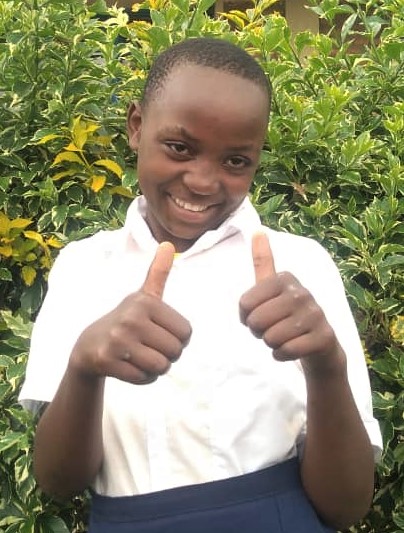 Ingrid BaasRwanda0
We are using cookies to give you the best experience. You can find out more about which cookies we are using or switch them off in privacy settings.
AcceptPrivacy Settings