Sixty-eight Days for Girls hygiene kits were distributed to the Jabulani community, just outside of Victoria Falls, Zimbabwe. This was the second distribution from recent donations from the Stanwood Camano Island Chapter Group in the USA, and Brooke Shaw in Australia. 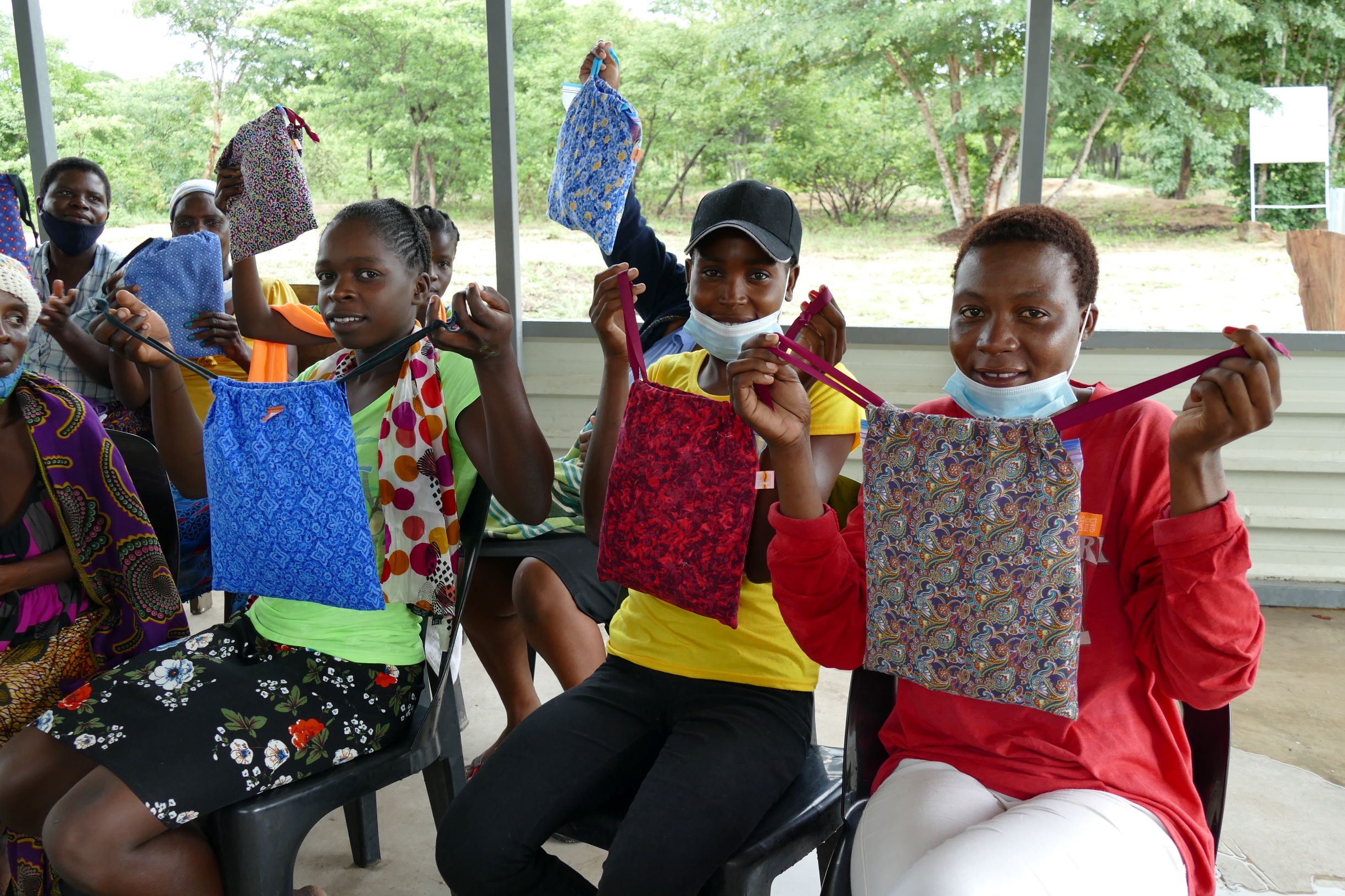 For this distribution, we chose to give the kits to women of the Jabulani community. Many of these women are also part of income-generating groups that have been established in Jabulani. Having adequate menstruation supplies will make such a difference in their lives, ensuring that they can be more productive during the day. 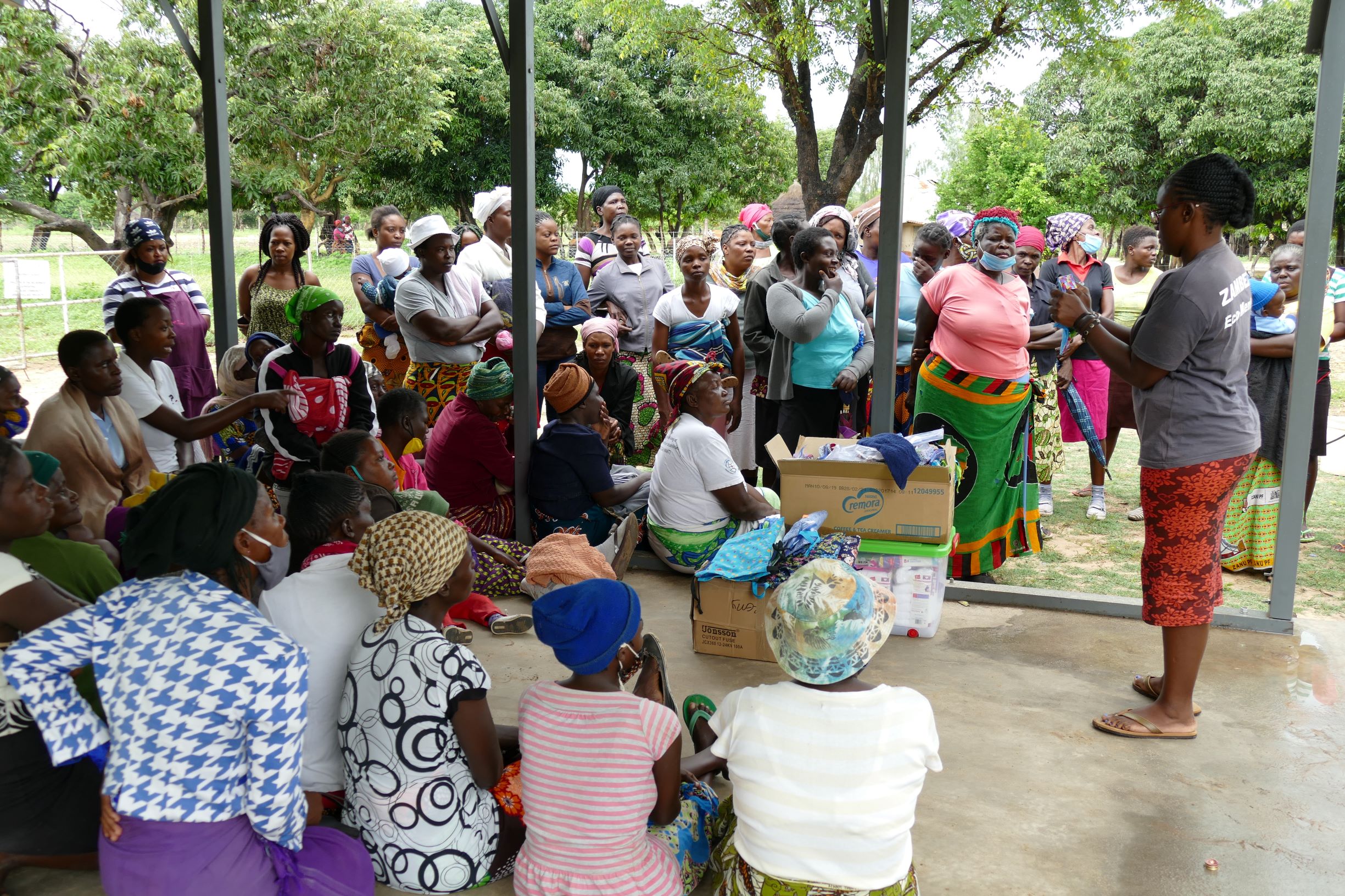 Furthermore, in future, when their children receive kits at school, mothers will be able to provide more assistance for their daughters having experience with the Days for Girls kits themselves, and hopefully moving away from some of the stigma around menstruation. 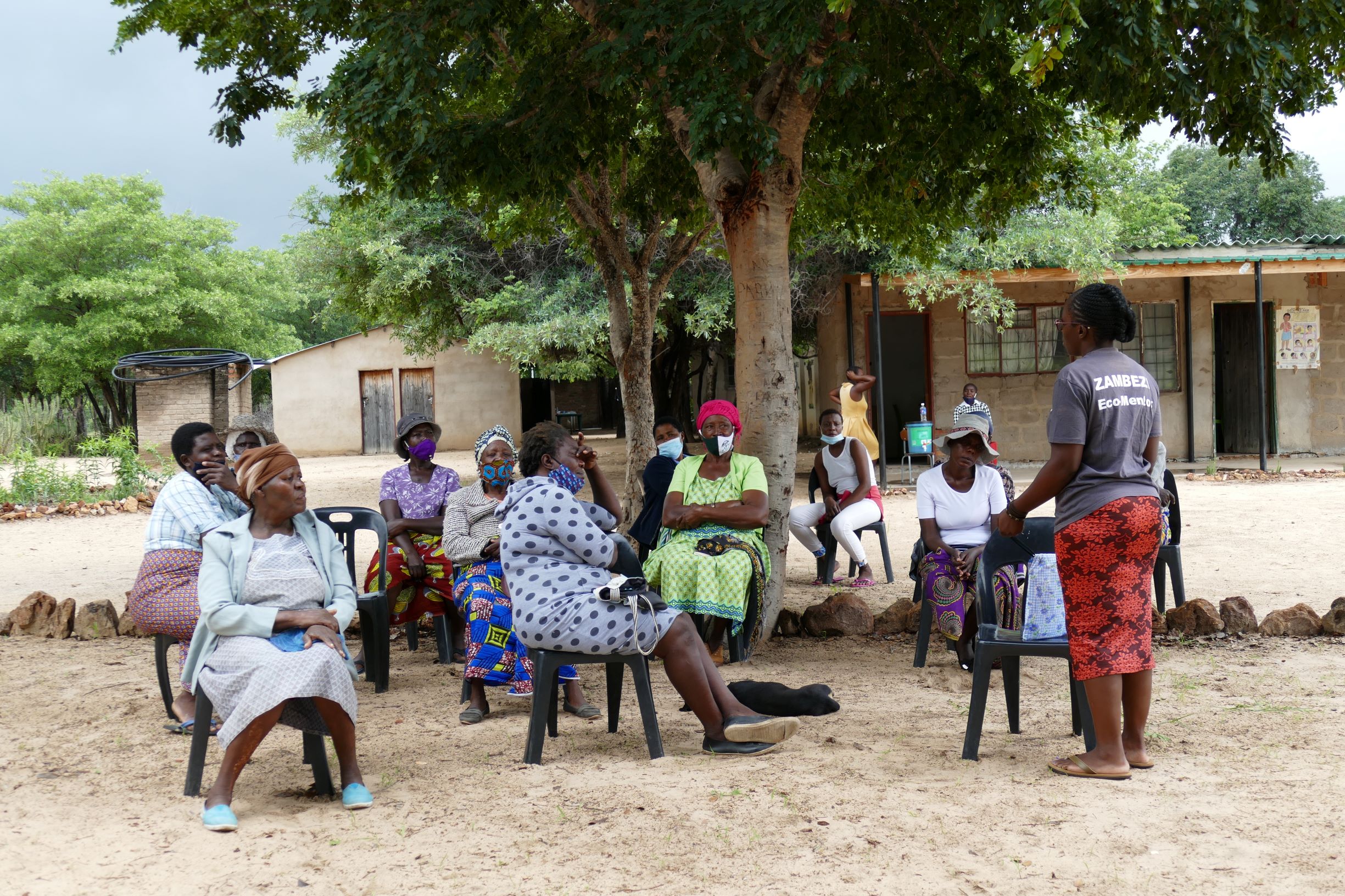 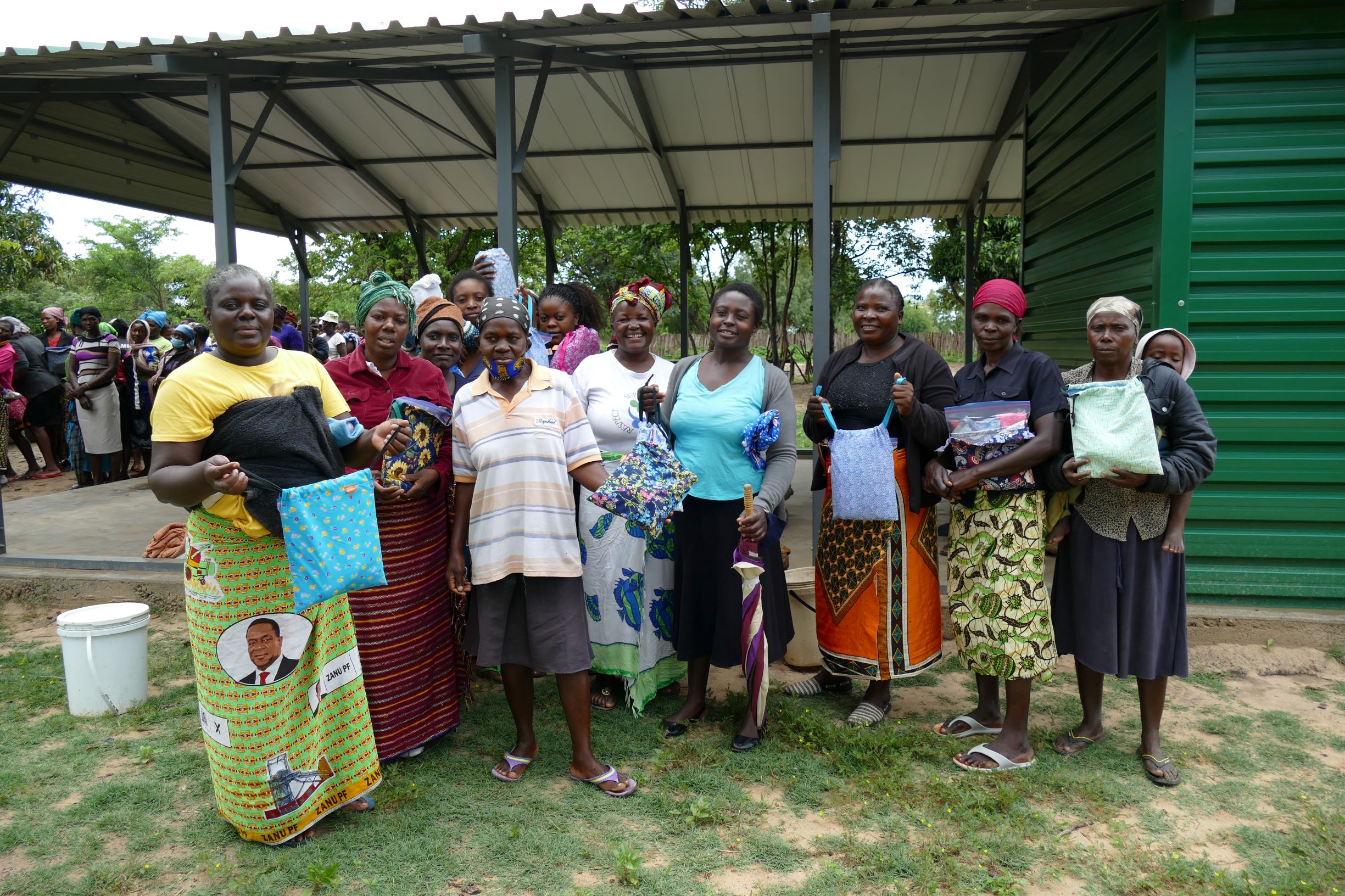 With the rain forcing us to move from under a tree to under a shelter, one of our representatives chatted to the ladies about how to use the kits. Speaking in the vernacular and making plenty of jokes, the women were put at ease about what is usually a tense and rarely spoken-about topic. The importance of hygiene and cleanliness was also emphasised. Handing a comprehensively packed beautiful Days for Girls bag to each lady, we also added in two pairs of adult underwear to further help equip those who received packs. 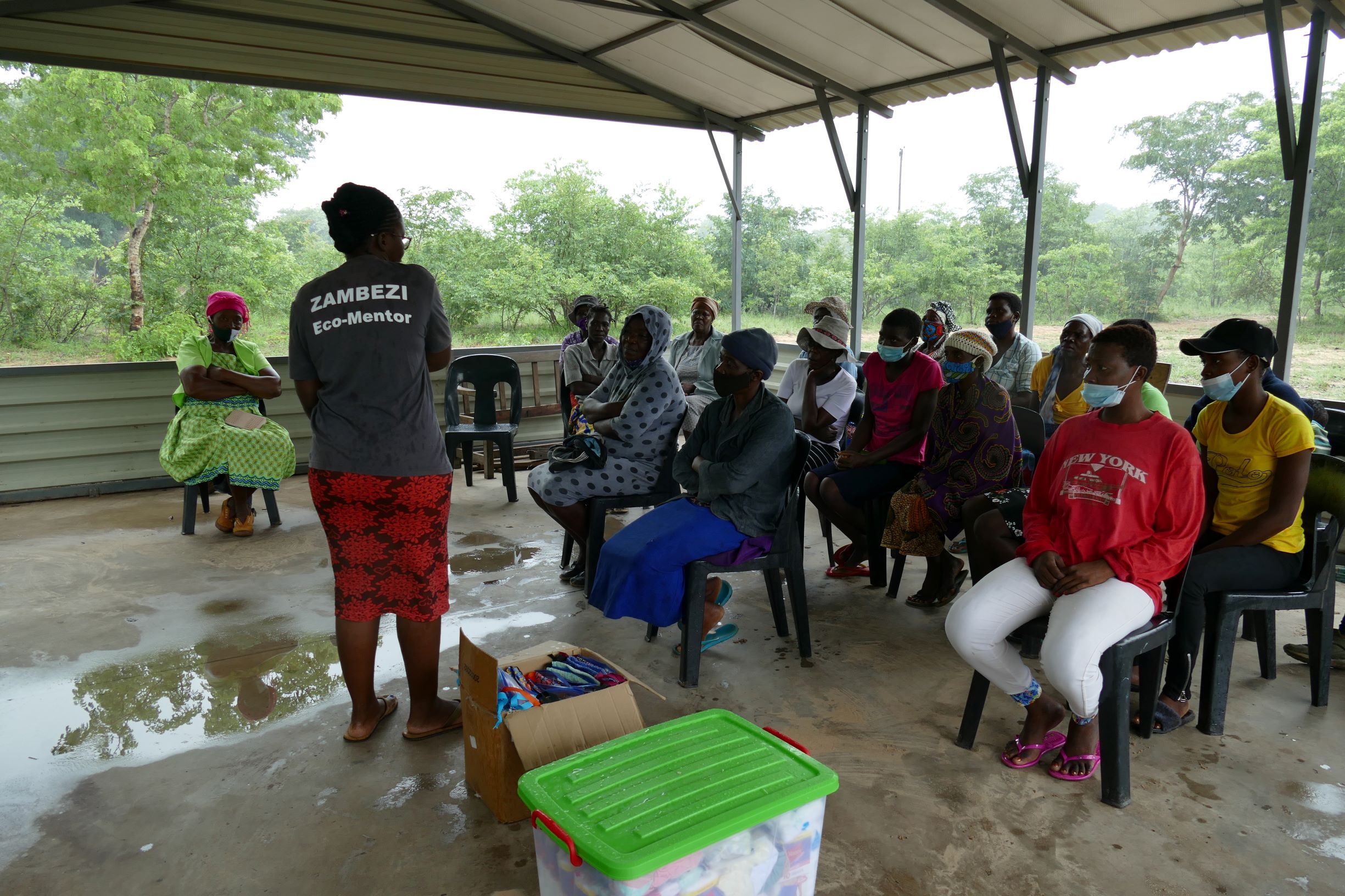 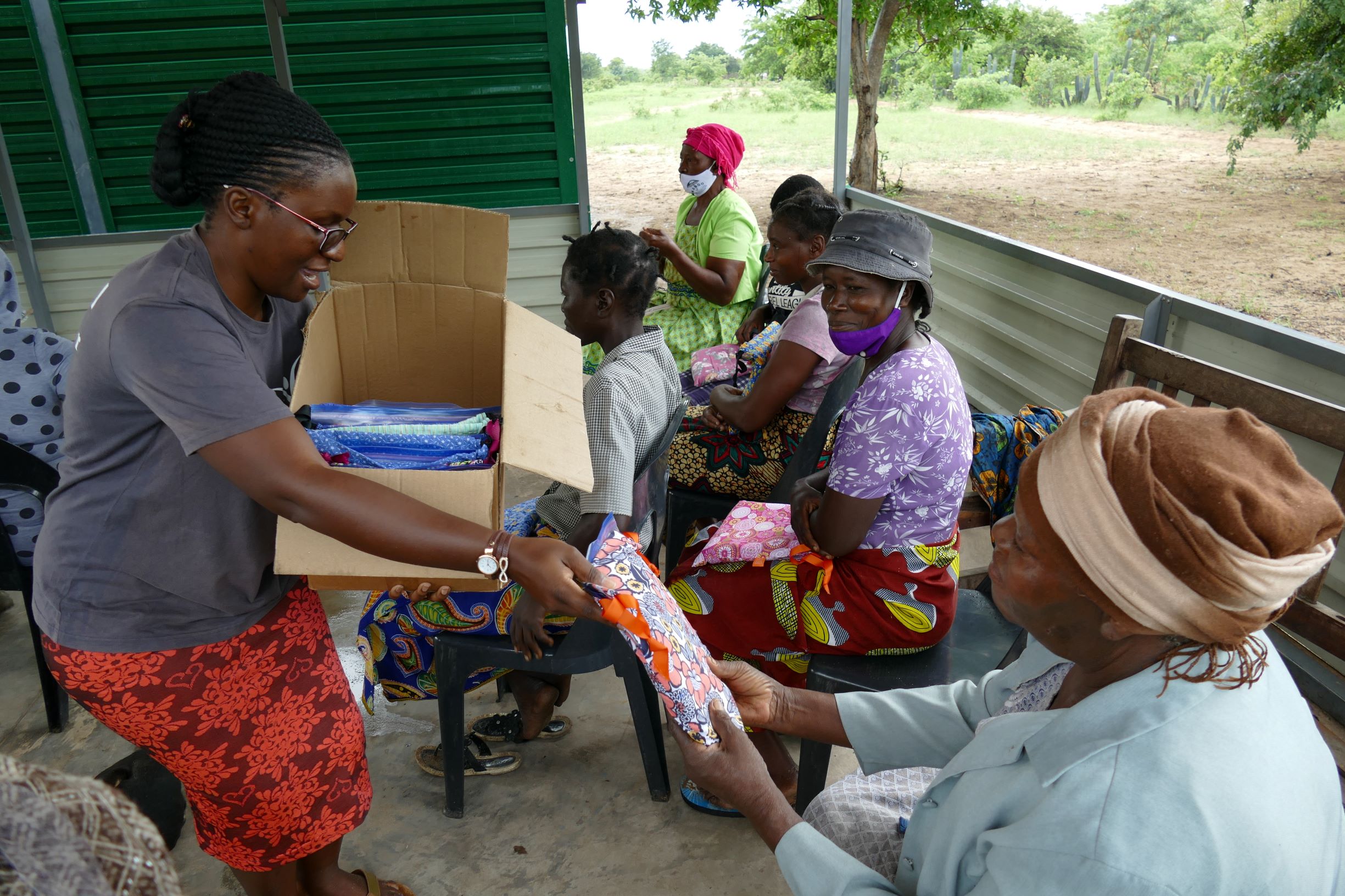 We would like to extend our heartfelt thanks once again to the Stanwood Camano Island Chapter for their continued support, as well as Brooke Shaw for her donation, and the positive difference they are making in the lives of so many. 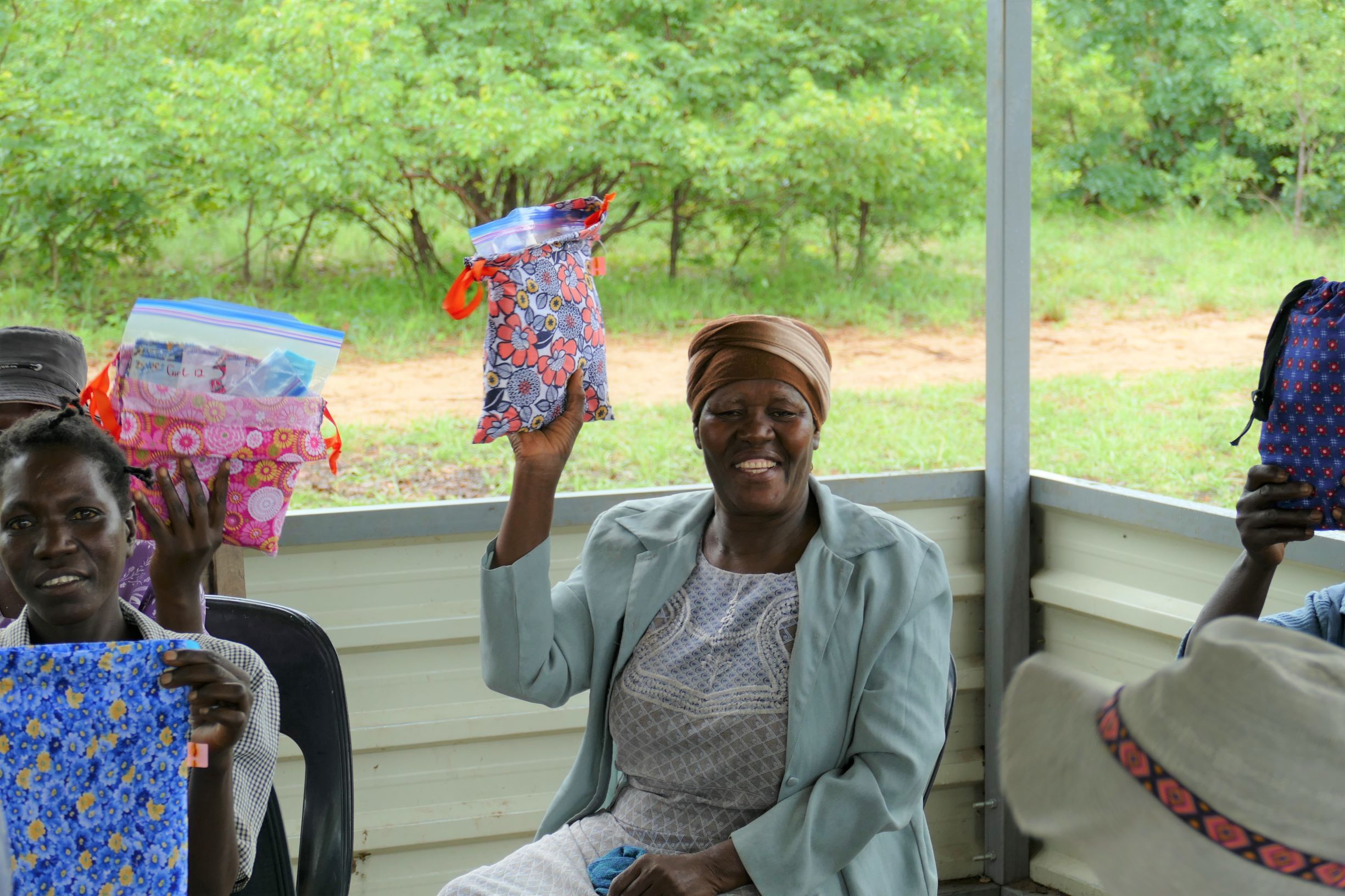 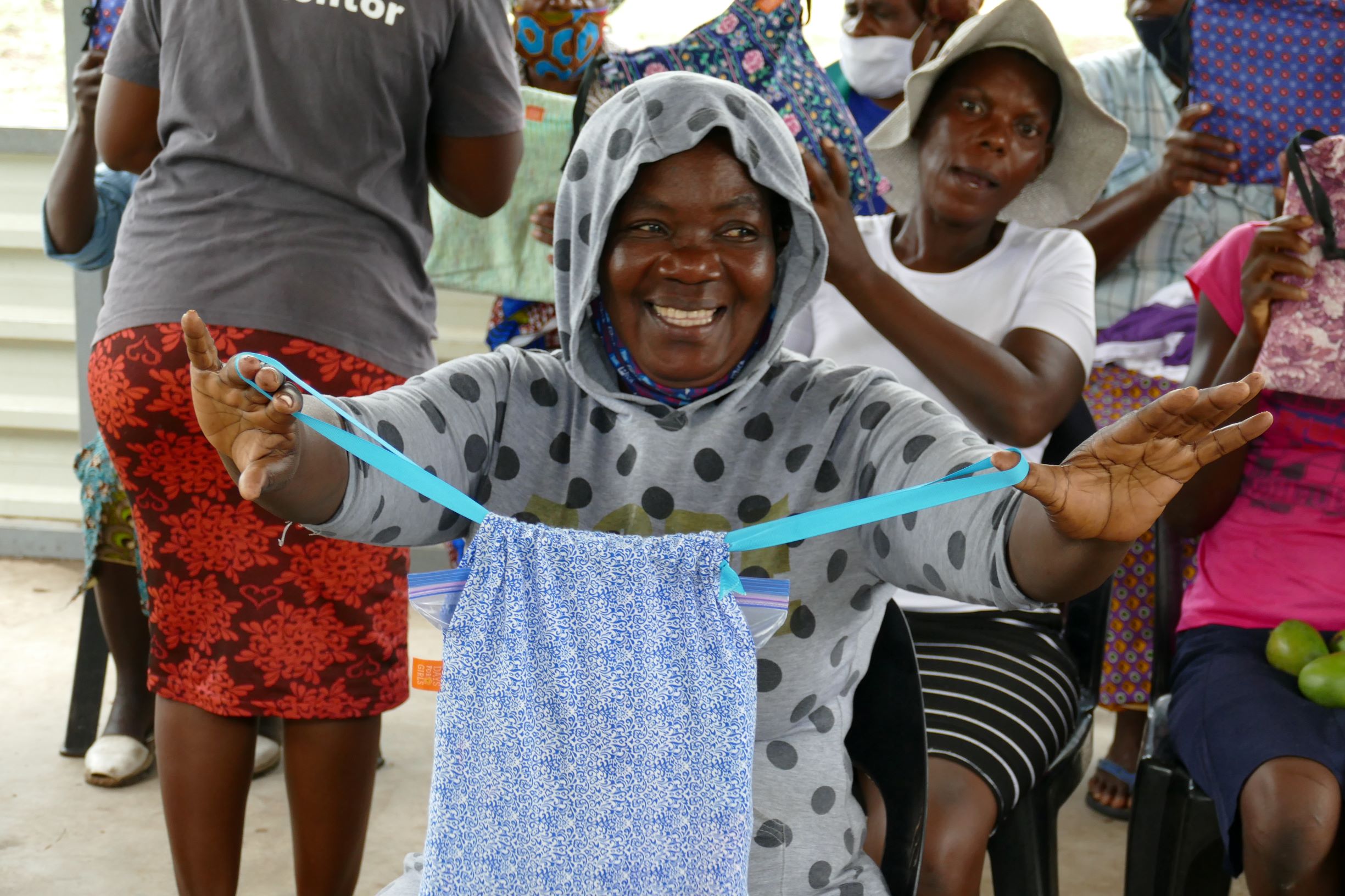