“It’s so colourful!” Those were Mr Mphika Nlonzi’s words to Rocktail Camp, when he tried on his first pair of glasses and looked around the rolling hills of his Local Community, KwaMpukane.

On Saturday 3rd December 2016, two Optometrists from Nelspruit, Wim Lottering and Bonita, Paul and Kathy Middleton from Mercy Air, flew into Rocktail with all the necessary equipment and glasses to see 200 people.

On arrival at the community hall there were already about 60 people waiting, people who, like Mr Nhlonzi, never knew what it is like to see clearly, or to be able to read clearly.

One by one, everyone was seen by the optometrists, getting their eyes checked, issuing glasses and giving advice and information. Even one of the Rocktail Camp staff members, Thanda, received a pair of reading glasses.

At the end of a very successful and emotional day, nearly 100 people had been seen, including Rocktail Camp staff members, and children. Nearly 80 pairs of glasses were handed out. 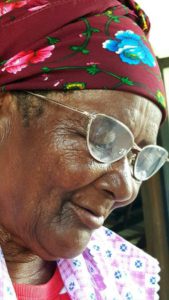 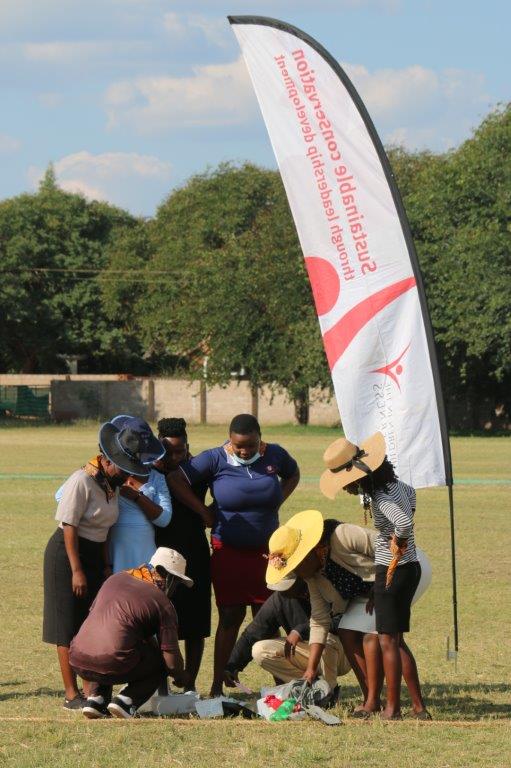 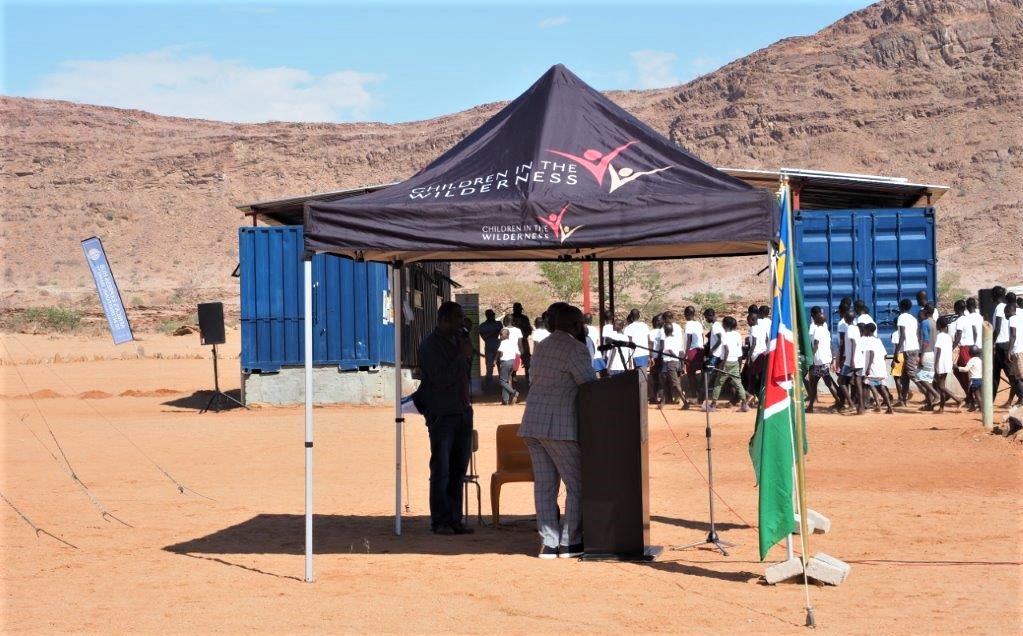