The Nkashi Classic is an initiative of the Botswana Wild Bird Trust (BWBT), to celebrate the mokoro, and the nkashi, which is used to propel it. This year’s event entailed a timed 1 km moroko race, featuring both Women’s, Men’s and Senior Citizens’/Veterans’ categories, with cash and spot prizes to be won.

The event was held in Seronga on 27 and 28 May. The event started with the screening of the film Into the Okavango on the night of the 27th.  Among the attendees at the screening were the Village Development Committee representatives from the area, senior government officials, safari tour operators, NGOs, community trusts, media house personnel, and the community at large.

Into the Okavango chronicles a team of modern-day explorers on their first epic four-month, 1 500-mile (2 414 km) expedition across three countries to save the river system that feeds the Okavango Delta.

The main event started early on the morning of the 28th at the site of Mbiroba Camp, a once-thriving community polers’ association campsite. Various organisations, including NGOs working in the area, government departments and parastatals, safari tour operators, and event organisers put up stalls and displays on to showcase the work they do in the area.

As one of the main sponsors of the event, Wilderness Safaris Botswana sponsored 50 t-shirts for the children, and chartered a Wilderness Air plane for media personnel and the BWBT team to travel from Maun to Seronga, and back.

Wilderness Safaris Botswana is a signatory to the National Geographic Okavango Wilderness Project’s MoU with the Wild Bird Trust. Under the MoU, Wilderness Safaris Botswana pledged its ongoing contribution towards the protection and preservation of indigenous knowledge and traditions, primarily through Children in the Wilderness’ educational programmes. The project focuses on four important conservation priorities in Africa: water security, carbon storage, wildlife corridors and biodiversity conservation across three countries, Angola, Namibia and Botswana. 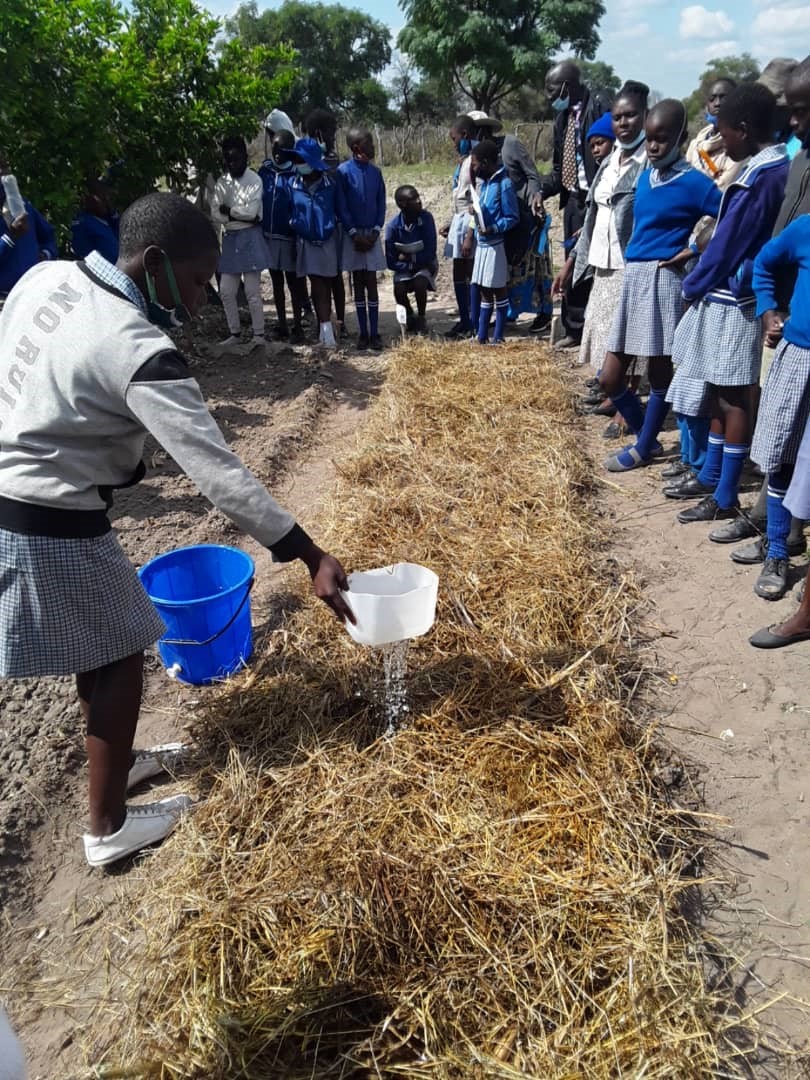 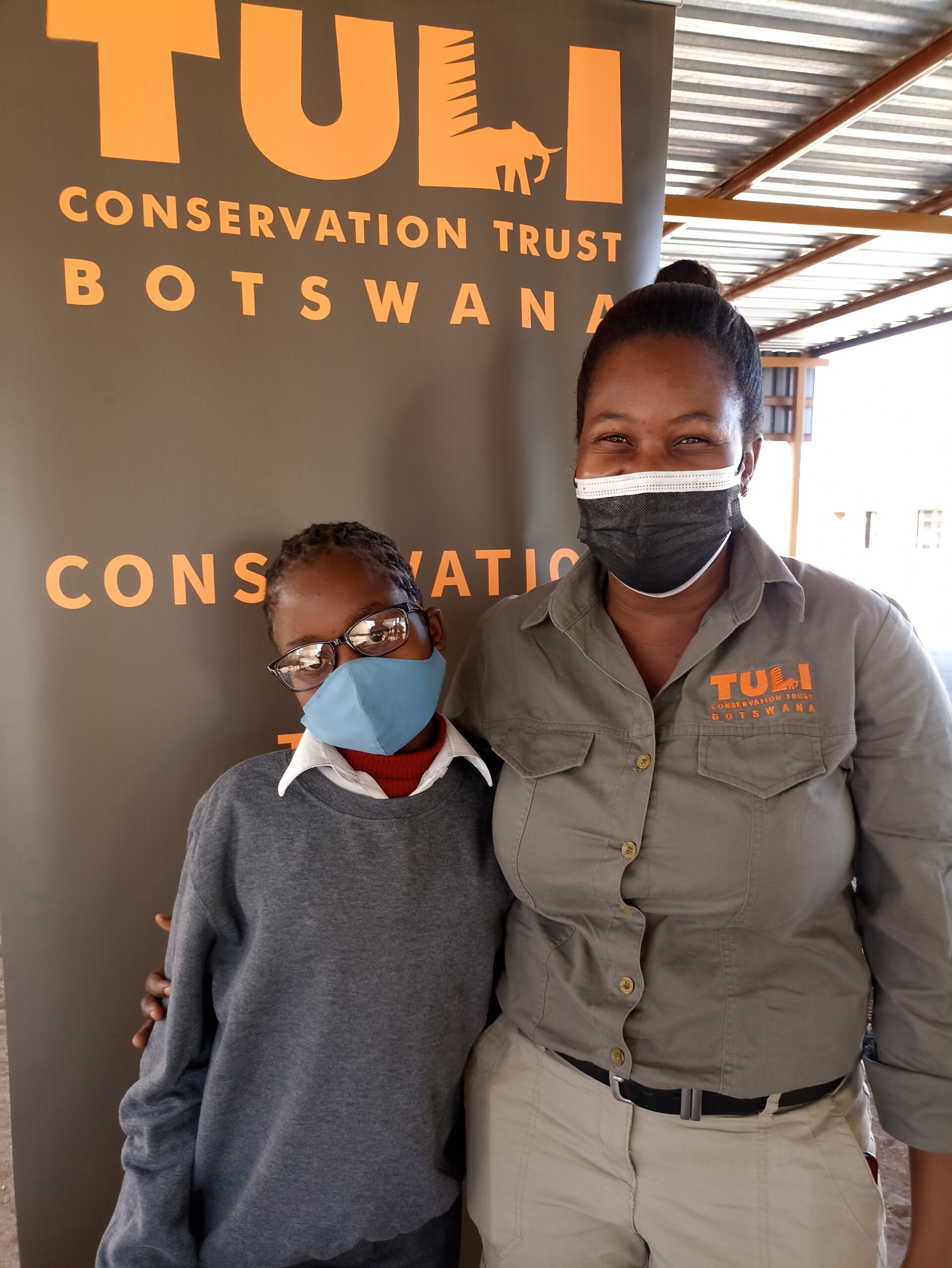