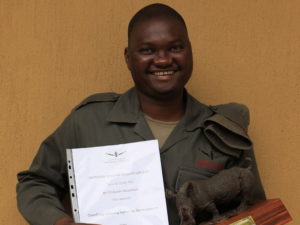 Chifundo volunteers every year as a Camp Eco-Mentor on CITW camps. He is brilliant in the role of Camp logistics and teaching children about wildlife.

When he could not find space in University, he applied for a job with Central African Wilderness Safaris (CAWS). In 2012, he was employed as one of the general staff at Mvuu Camp in Liwonde National Park. He worked really hard and showed interest in trying other tasks within the company. He then joined the guiding department and underwent guide training, later becoming a trainee guide. In 2016 he went to Southern African Wildlife College for further training related to guiding and environmental management.

After completing his bridging course with SAWC, he did his two month internship with CAWS at Chintheche Inn and Mvuu Camp, and African Parks in Liwonde National Park. He is now working for CAWS as a safari guide at Mvuu Camp in Liwonde National Park. The General Manager of Mvuu camp commented that after Chifundo’s SAWC training, he is showing remarkable progress in his duties as a Safari Guide. Chifundo is one of the happiest, most well developed safari guides at Mvuu Camp.

Chifundo aspires to complete a full course in field guiding with SAWC. He has already applied to the college to register his interest in the course.

To read more on our partnership with the Southern African Wildlife College, click here. 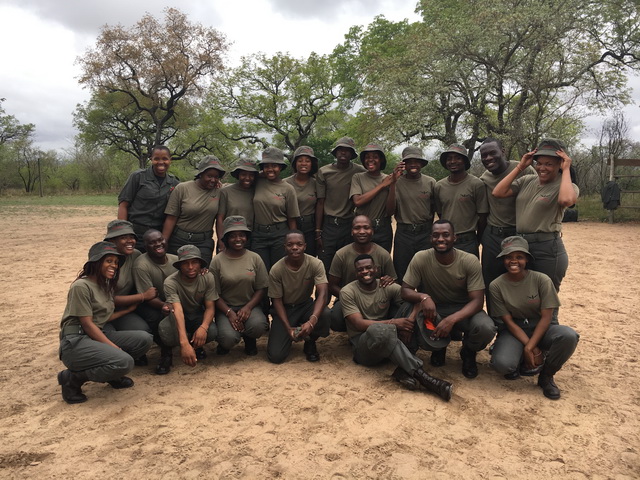 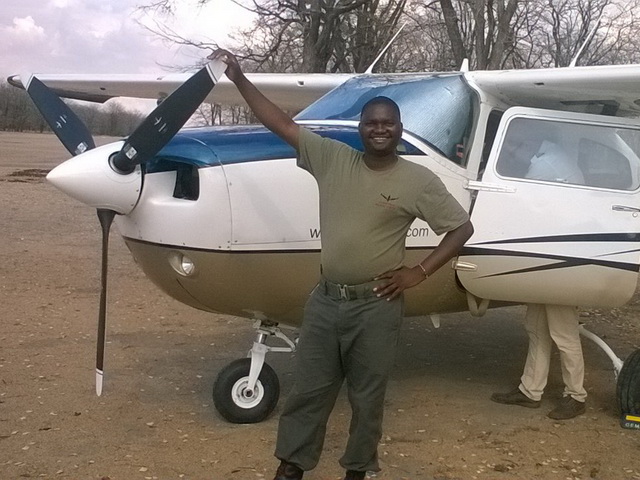 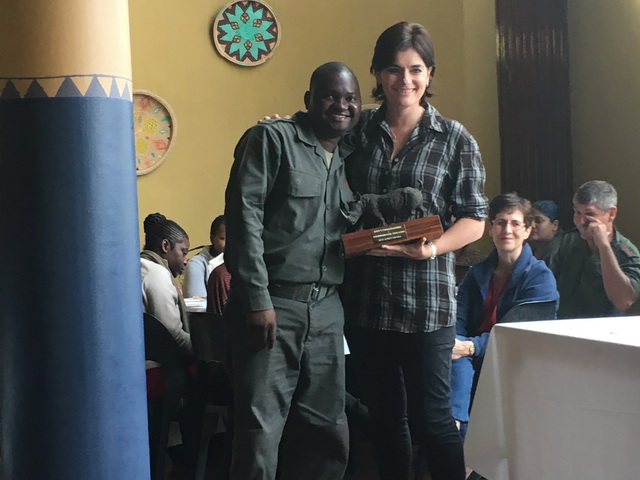 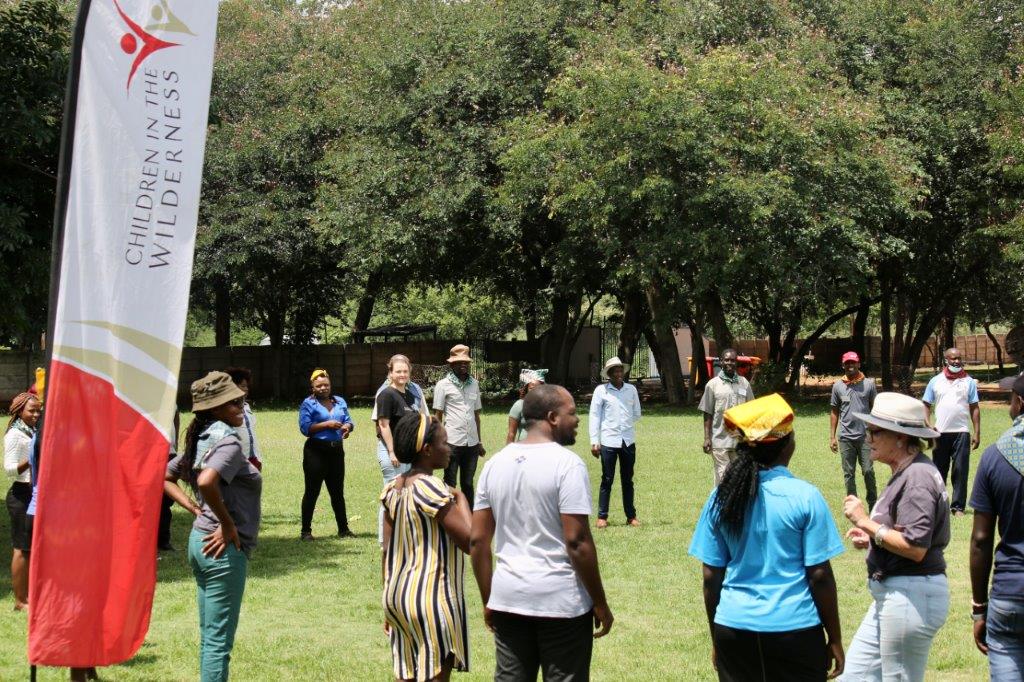