Children in the Wilderness, in partnership with Camp Hwange, recently held another annual camp.  Hosted by Camp Hwange, 26 Grade 6 students from Jabulani and Lesedi primary schools near Victoria Falls, and St Mary’s and Sinamatella Primary Schools near Hwange, were in attendance.

After a long drive in, students were warmly greeted by excited staff and welcomed to Camp Hwange. After introductions, students were given their new t-shirts, and bags with their stationery and amenities. Campers began their activities learning about careers and various aspects of the camp. In their teams, activities were on rotation, with students learning how to make beds, set a table, make bread rolls in the kitchen, and learn about different parts of a vehicle in the camp workshop.

After dinner, campers gathered around the campfire. Out of nowhere appeared an ‘elderly couple’, symbolising traditional healers for the activity of ‘burning of fears’. After making a big scene, and with the children in hysterics, the healers got the campers involved by getting each student to come up to the fire, and through chants and words of encouragement, throw their fears into the fire.

The next morning began early with energisers before breakfast. These were run in military-fashion, with the Camp Hwange guides getting hugely involved and the students having much fun. After a hearty breakfast, students set off on their first game drive of the camp. They came across a bull elephant who was showing off for them – eating, drinking, and playing very nearby. This was the students’ first real taste of the wilderness and the game viewing experience which is hugely special, and they returned to camp beaming.

Before their second game drive in the afternoon, the campers got involved with teambuilding activities. Sinking Ship, Spider’s Web, Mine Field, and Tangles, Knots and Hands were the four activities selected. Each one focused on a different aspect of teamwork and encouraged students to work together and communicate to ensure that they were successful. The second night ended with a movie. ‘Rio’ was selected, as it aligns with biodiversity and had the campers in stitches with laughter.

The students began the next morning with some yoga: something new to many and a good way to stretch before a big day. Along with game drives, lessons on responsibility, opportunity, and perseverance were included, together with chats from the guides on biodiversity and conservation. After making mascots and performing a team ‘war-cry’ and dance, the quiz got underway. There is always fierce competition between teams, and mostly between the guides!

An important part of camp is the final pledge that campers do for the environment. Everybody stands together to pledge their commitment to the protection of the environment and biodiversity. The Camp Hwange staff also joined in this pledge, and the students did a presentation to the staff on their perspective of conservation, which was an effective way of reflecting on what they had learned. The next morning, campers were given their Mother Bears and had their photos taken before goodbyes were said.

We would like to say a big thank you to Camp Hwange for hosting this camp and looking after us so well. Also to the Camp Hwange guides: Washington, Blade, and Peter, and former Wilderness guide and manager, Benson, who kindly volunteered his time to be a part of this camp. Guides play an integral part in annual camps, as they impart so much knowledge to the students. Charles – our Master of Ceremonies and a Wilderness Safaris employee – was also an amazing role model for the children and kept the energy levels high throughout the camp.

Having the opportunity to work together with Camp Hwange is very special, and we are already looking forward to our next camp! 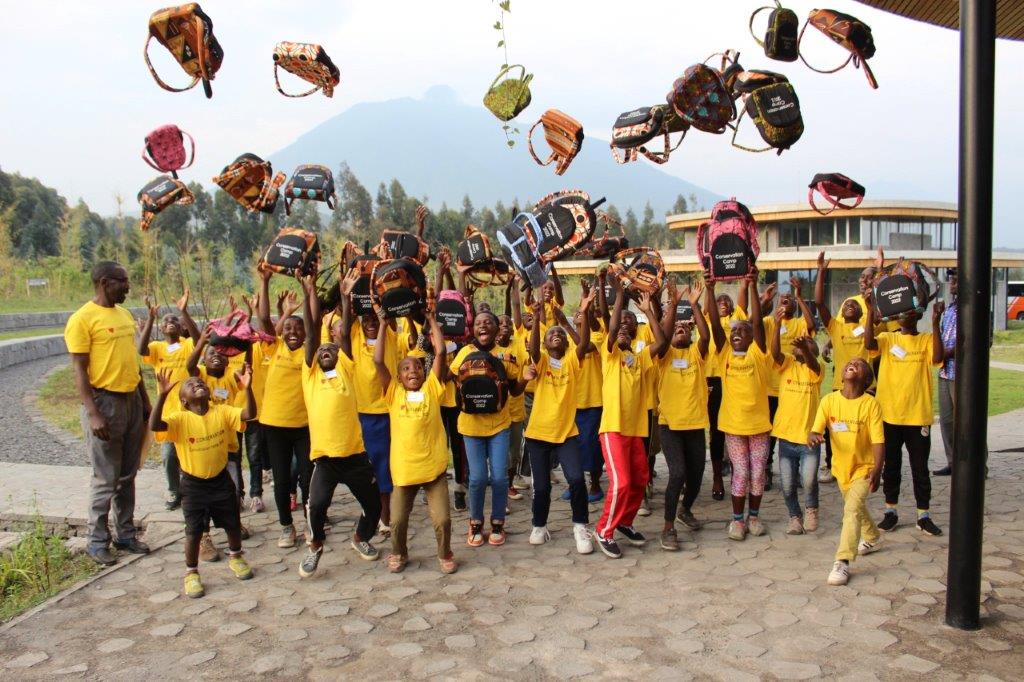 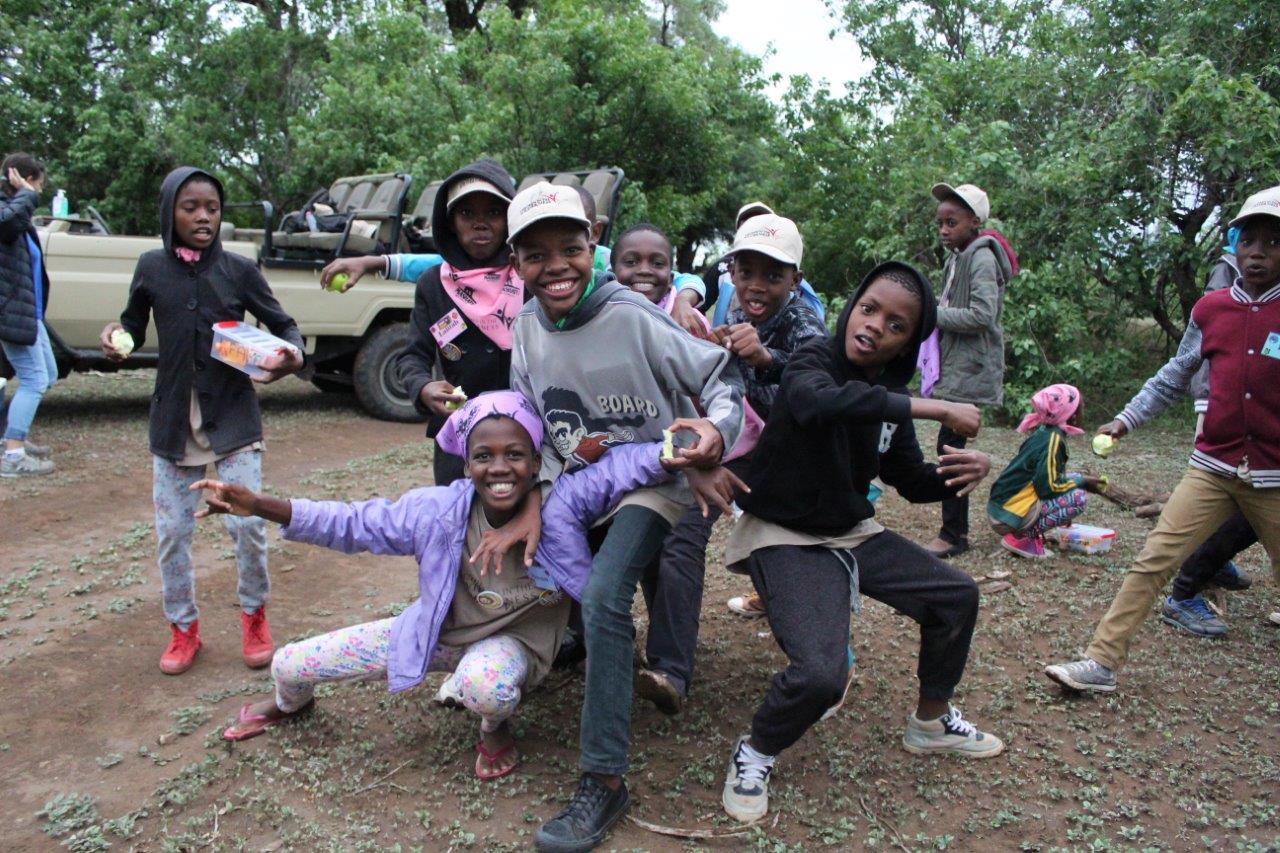 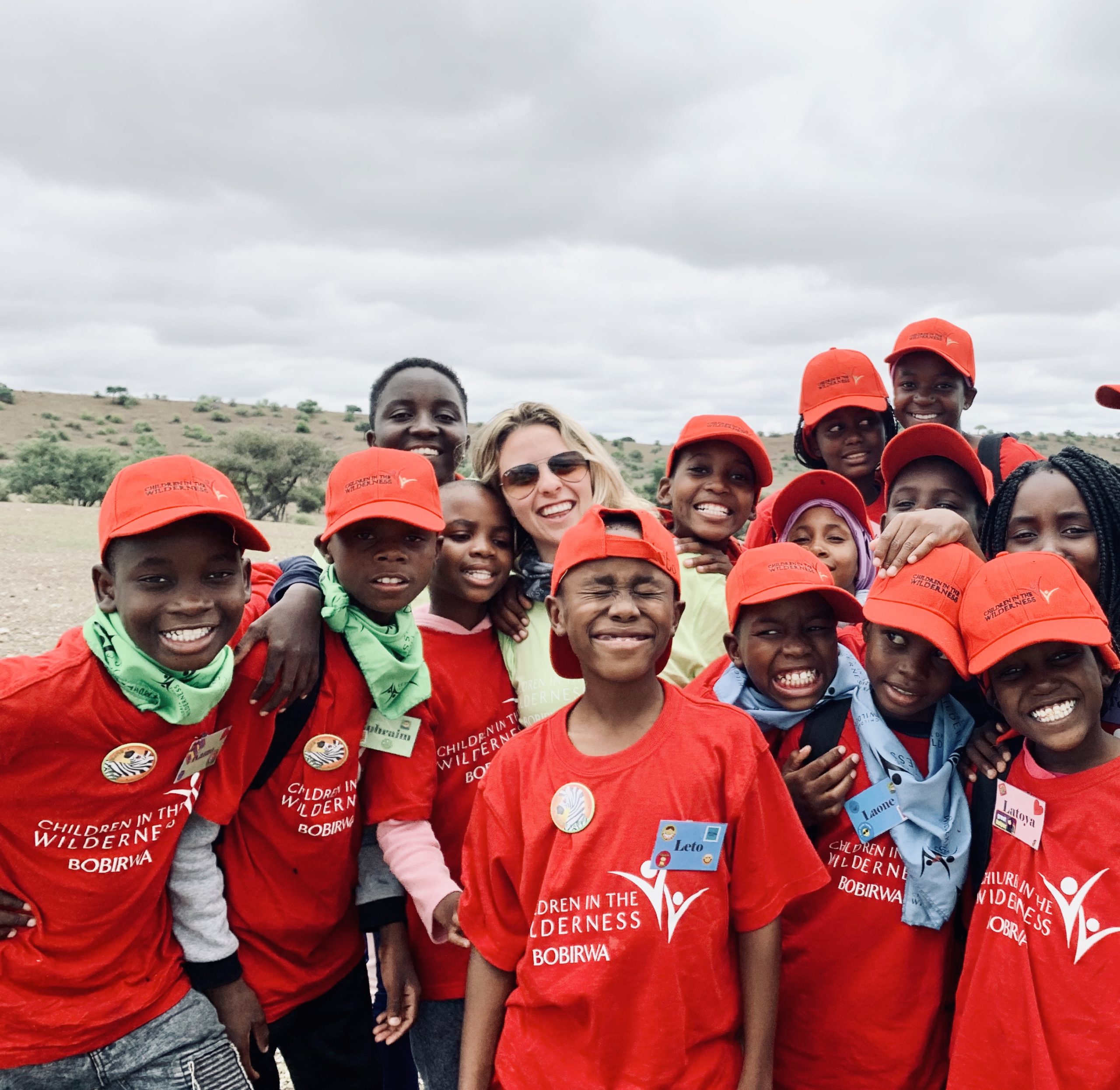 Life on a CITW Annual Camp