The Children in the Wilderness (CITW) Botswana team travelled to Beetsha on the 13th February to host the Olympus Team from Germany together with Beetsha Primary School children. On the 14th of February the team arrived at Beetsha Primary to prepare for our guests and assist the children during their rehearsal. The main event took place on the 15th February. The guests were lodging at Wilderness Safaris’ Vumbura Plains and it was a privilege they included a visit to one of the schools CITW works with in their itinerary, to capture some of the activities and projects the Beetsha Eco-Club is doing. Parent Teachers Association (PTA) representatives were also among the people who came to support the school together with the leaders of the village – Mr. Marota Moriri and Mr. Seepo Thomas. The Olympus Team, accompanied by Attorney Vasco (Okavango Wilderness Safaris Marketing Manager) were welcomed by the Eco-Club members at the playground with ululations and happy songs. The children were impressed and excited as the helicopter landed on their playground. Many of the children mentioned they have never had that privilege of hosting guests in their village and that it was their first time seeing the helicopter.

Olympus is a worldwide leading manufacturer of optical and digital precision technology, which provides innovative solutions for state-of-the-art medical systems, digital cameras and scientific solutions.  Olympus has collaborated with Wilderness Safaris to embark on Community Partnership in an idea to create an awareness to social responsibility within communities and hopefully generate further interests in supporting Botswana and community based projects, including exposure to the CITW Programme.

Lesh Moiteela was also interviewed where he covered a bit on background information on CITW and the Wilderness Safaris vision.

After everything was done, the guests were taken to the Kgotla (a kgotla is a public meeting, community council or traditional law court of a Botswana village), where they were taught about the proceedings in our traditional Kgotla.

CITW Botswana would like to thank the village chief and his subordinates, Ministry of Education, School Head and the teachers at Beetsha Primary School and the parents from Beetsha Village for all the support which they gave CITW Botswana during this event. 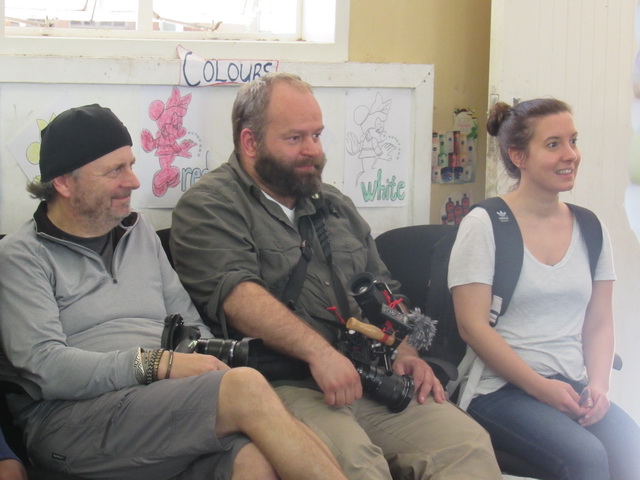 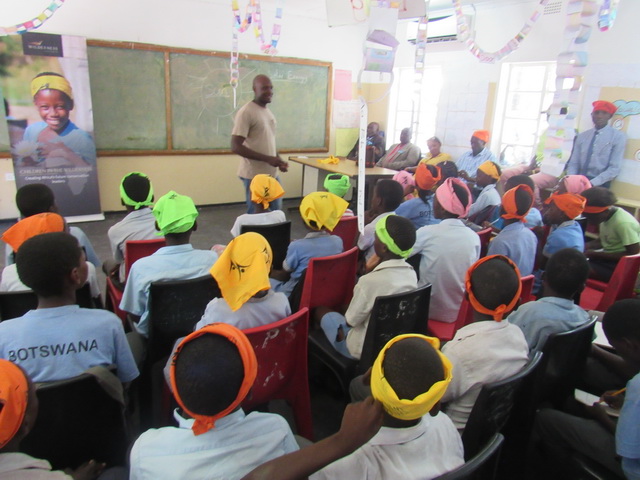 Mr. Moatlhodi Nawa during the lesson 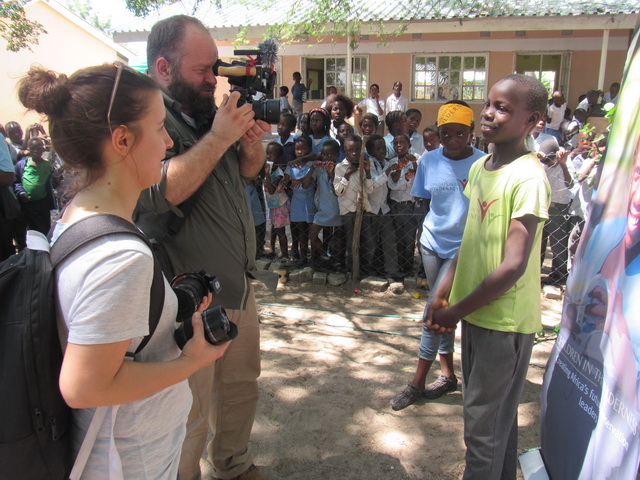 Mompoloki being interviewed by the guests 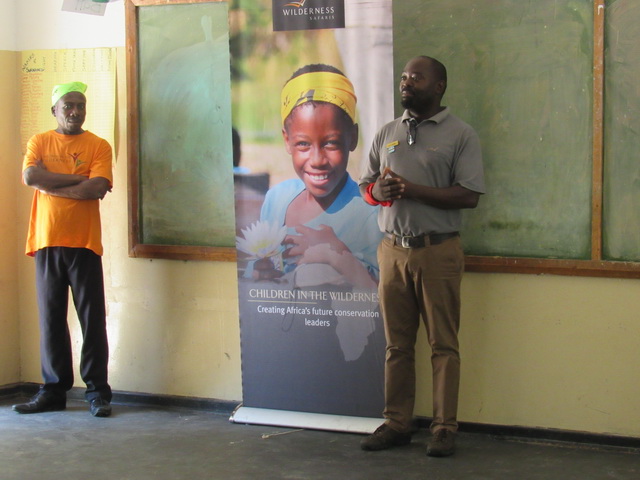 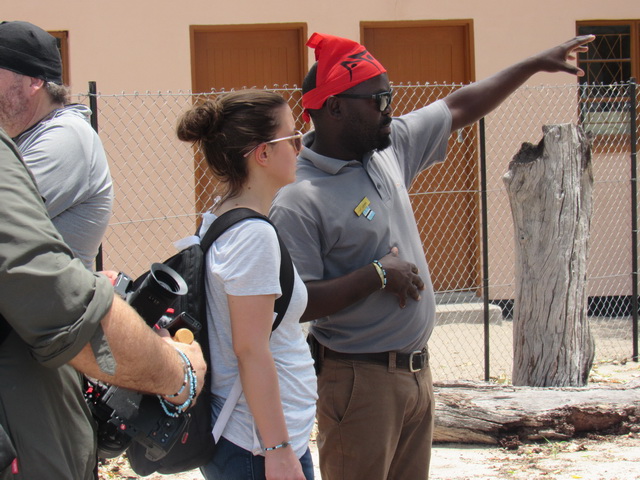 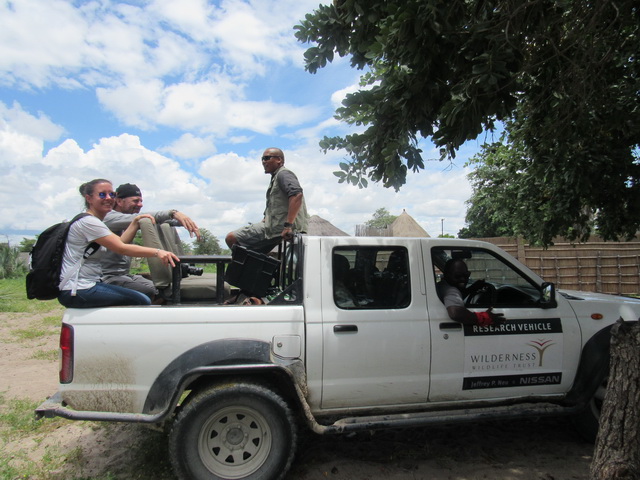 Pile in! Off we go 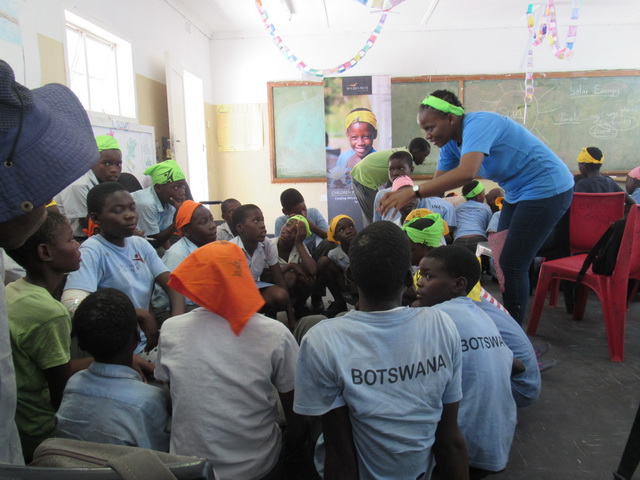 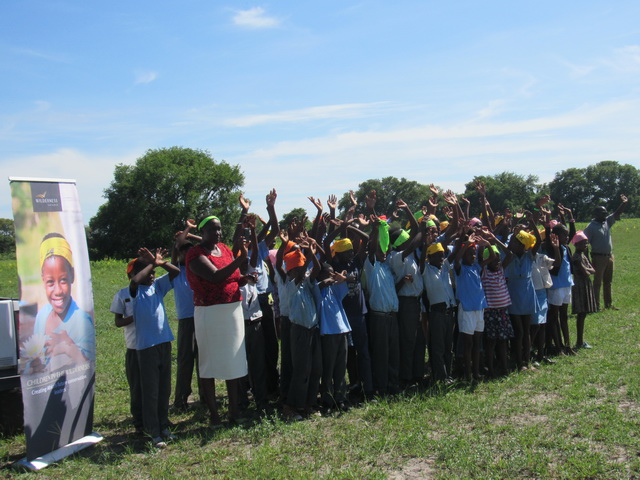 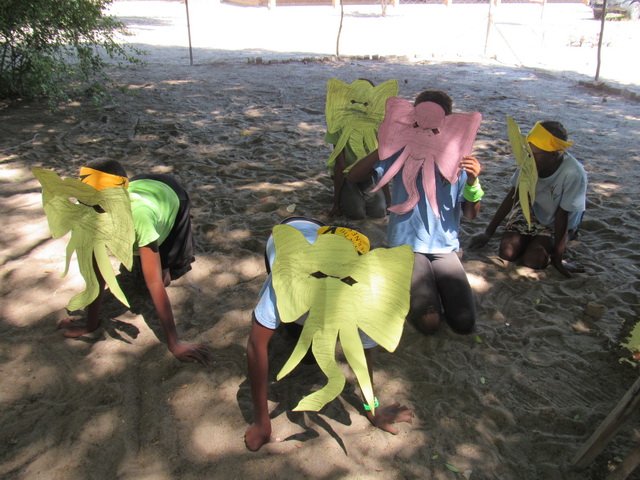 Eco-Club members acting as Elephants in their skit 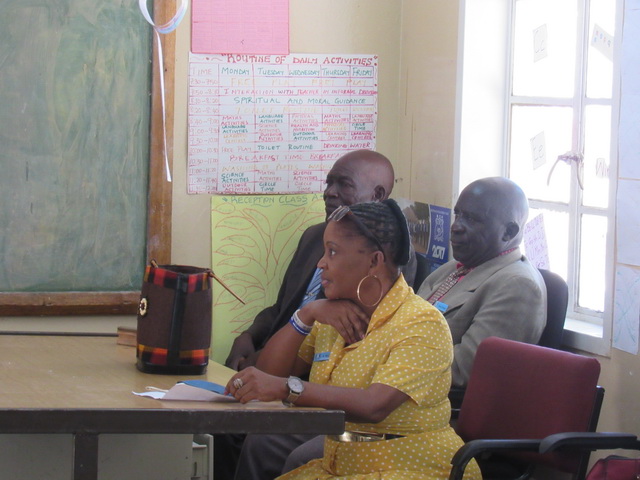 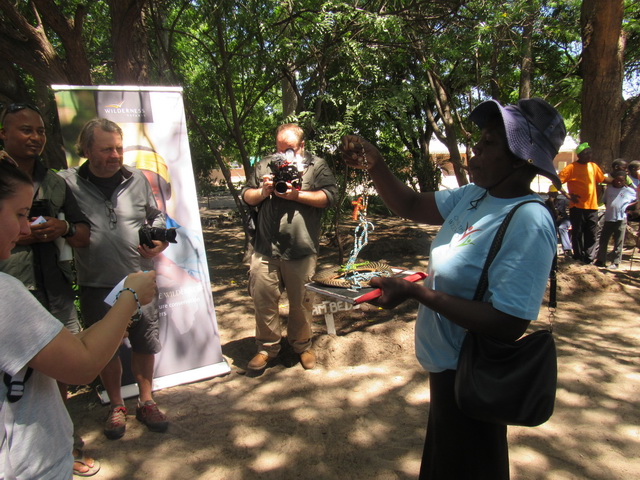 Betty Dakamo presenting the token of appreciation to the Olympus crew 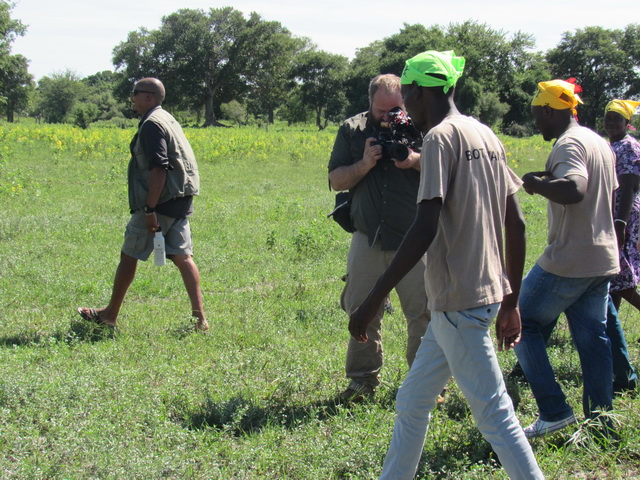 Attoney Vasco, Gongwefela and Nawa taking a walk from the playground to the school 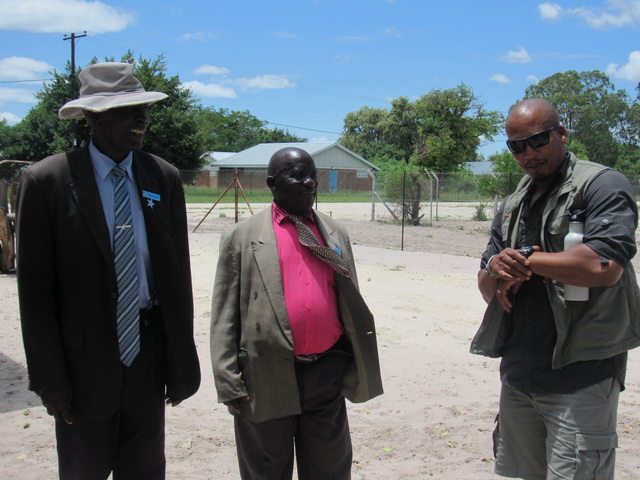 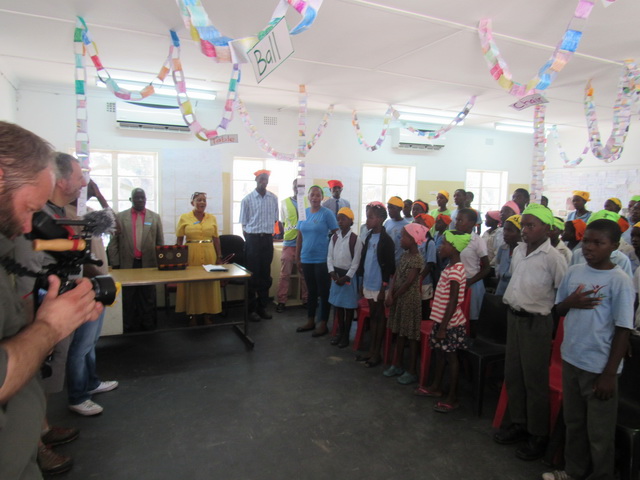 Anthem song being sung by the participants
0Shares
PrevNext