Children in the Wilderness Botswana held its annual camps at the beginning of December, hosting two groups back-to-back. The first group flew from Maun to camp and were very excited and happy to have flown. The camper’s left Tubu village early in the morning to catch the flight at Maun International Airport while the second group were from Sankoyo and Shashe Primary School. They were all met by Derrick Mambo – one of our super mentors in OWS Maun office to see them off at Maun International Airport as they were leaving for camp on the 6th December. The children did not stop talking about the flight and their pilots in camp.

Each school who participated in the camp had to put a project together. The topic for this year was in relation with the Global March for Rhinos, Elephants, Lions and Pangolins which took place a few months ago. The Walk for Rhinos campaign continued in the northwest district of Botswana and took the whole month of November. This walk covered the villages we were hosting on camp and that is why we wanted to involve children also in raising the awareness through their school projects.

CITW Botswana was privileged to host the campers with one of the American Embassy representative, Mrs. Adela Renna, Mary-Anne from Wilderness Safaris in Johannesburg and Kesotlegile Ramogapedi – one of the ex-campers. Adela did a presentation on National Parks in USA and the children were very excited as she was showing them pictures of the national parks there, which are quite different to ours in Africa. It was an interesting thing to have Kesotlegile in camp, as he was doing a good job in attending to campers and Mentors who needed medical attention in camp as he is a student nurse.

The main objectives of the camp wereto teach children about: 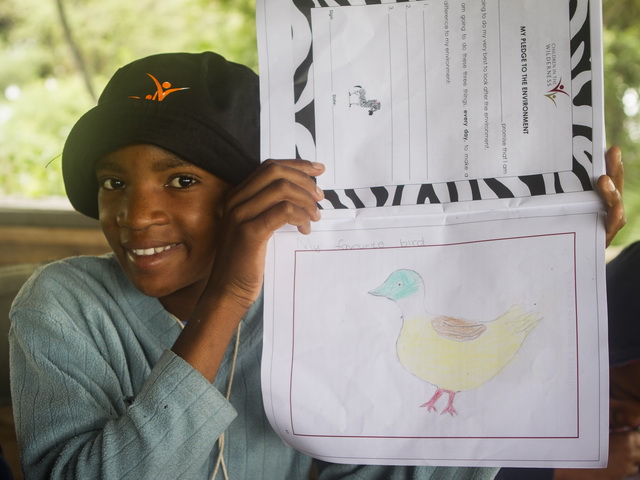 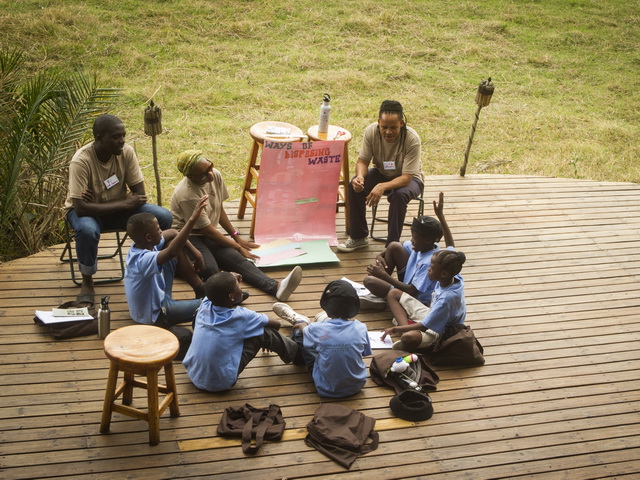 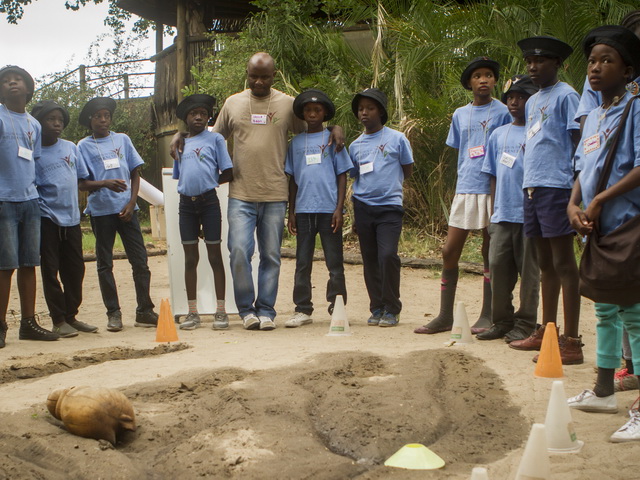 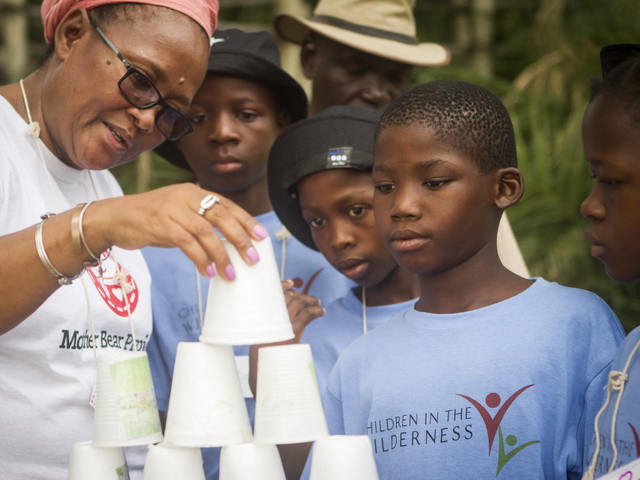 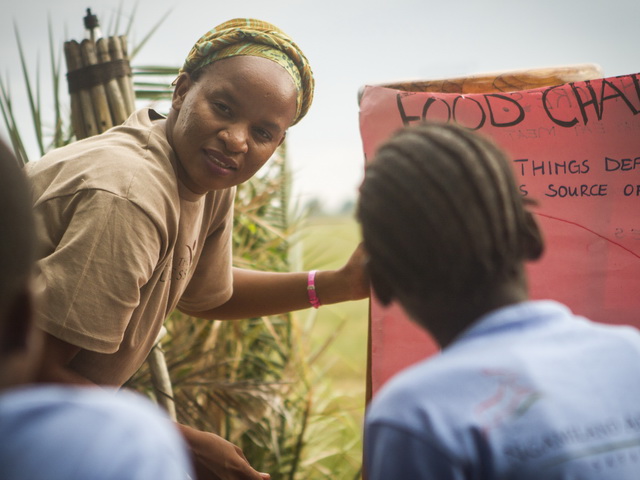 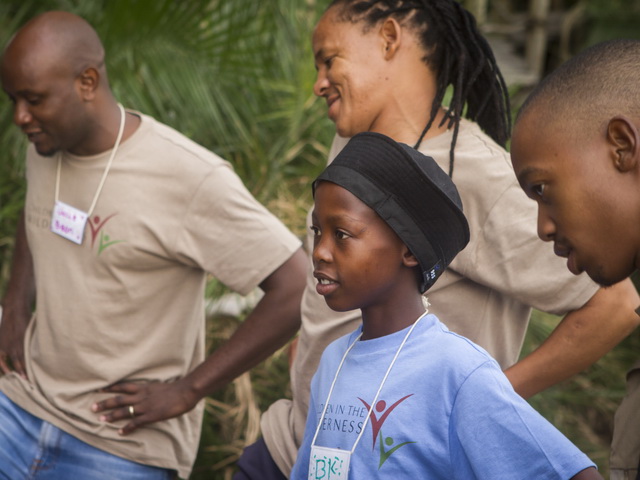 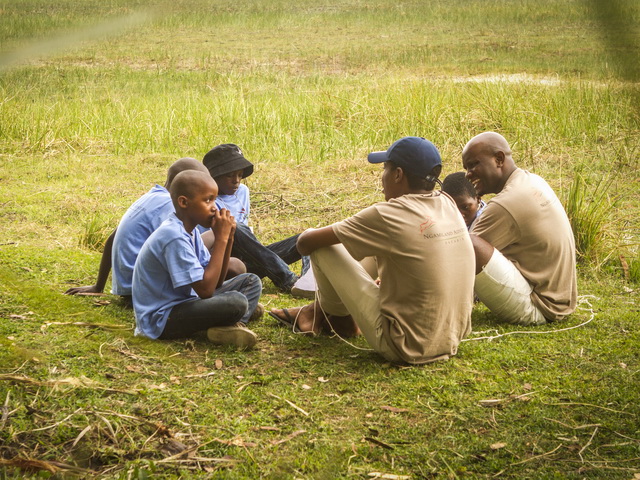 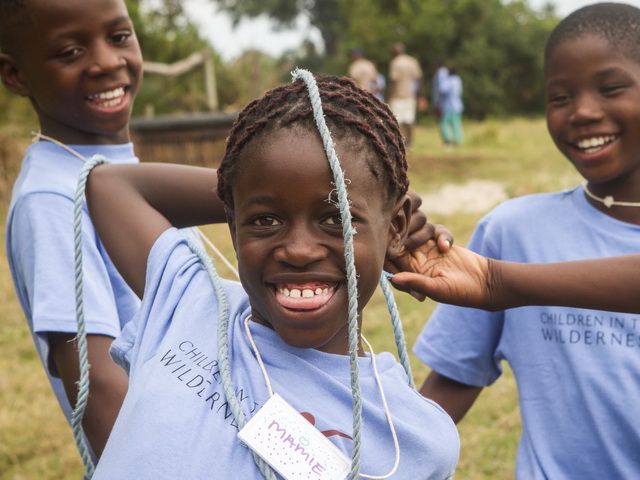 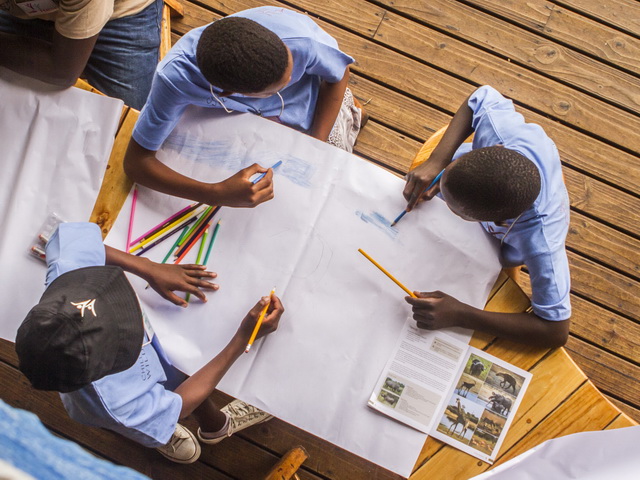 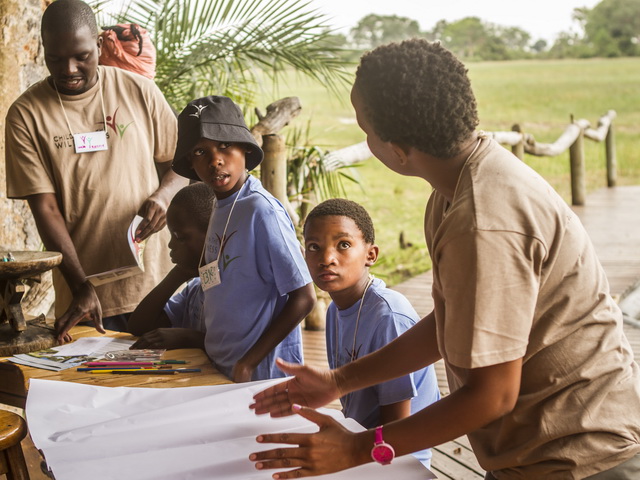 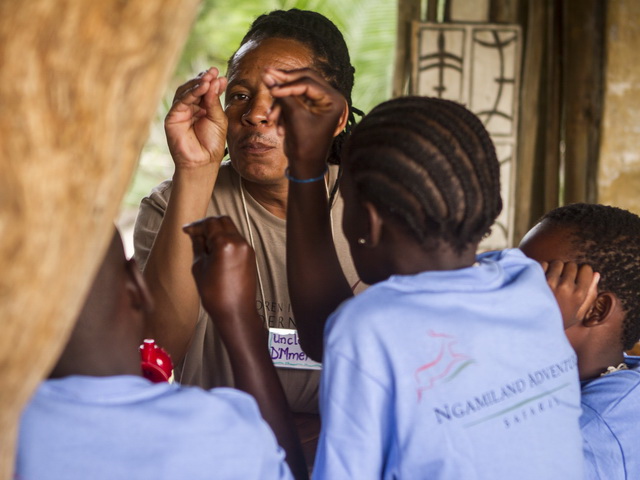 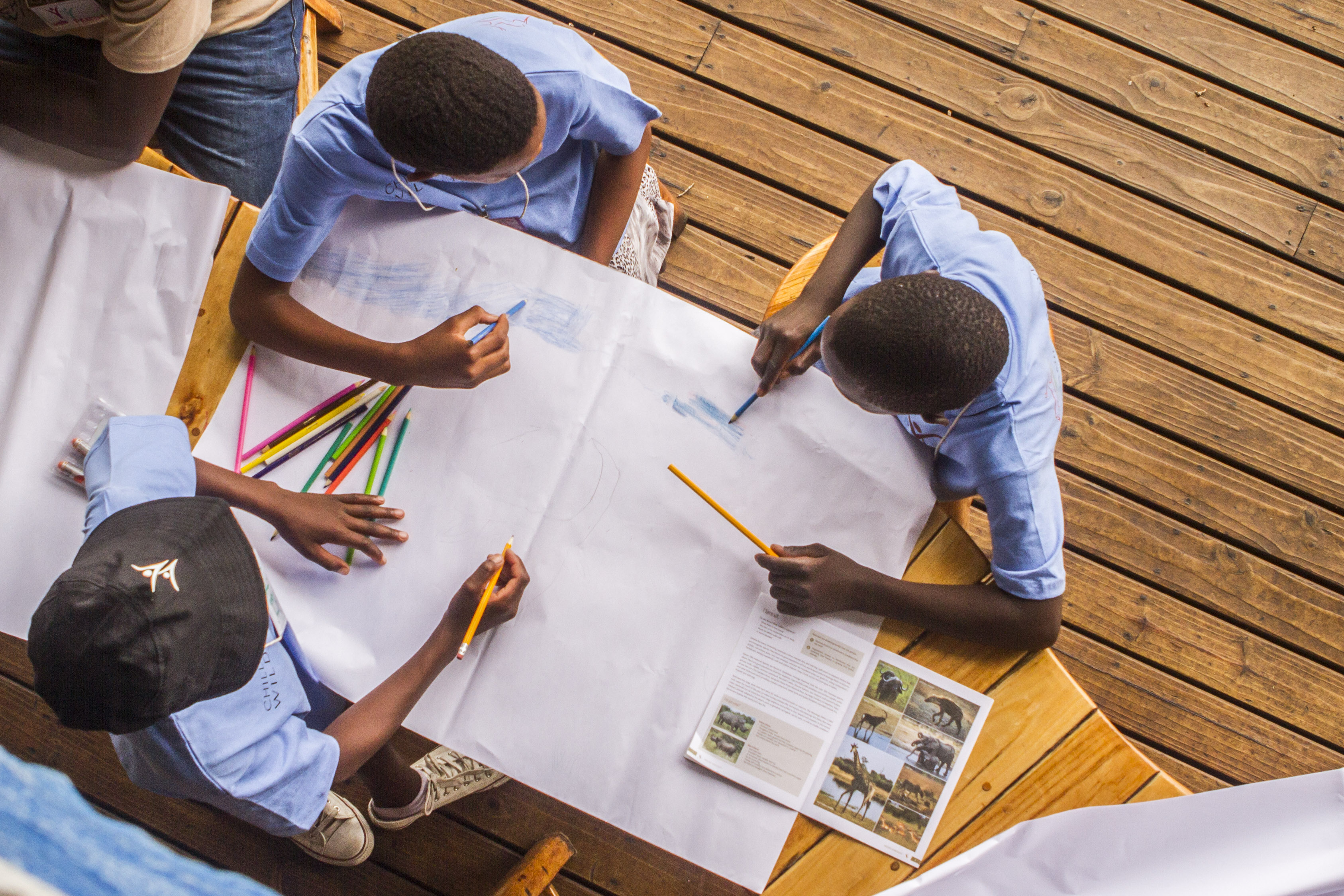 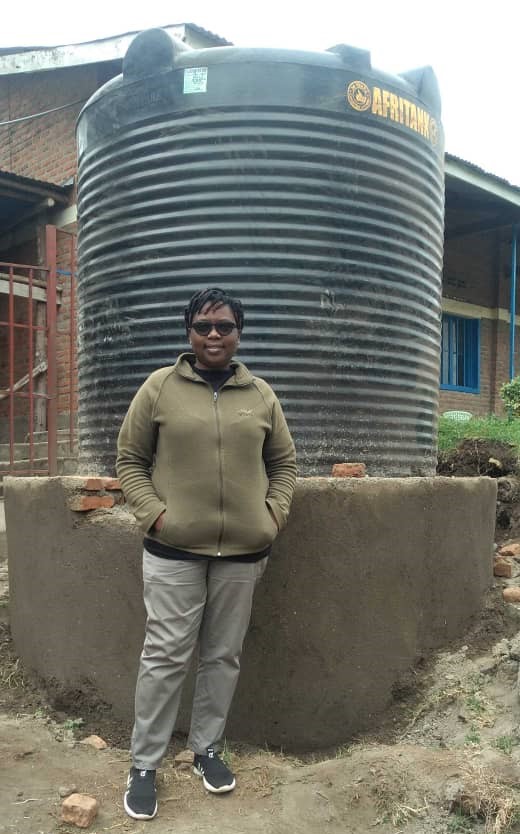 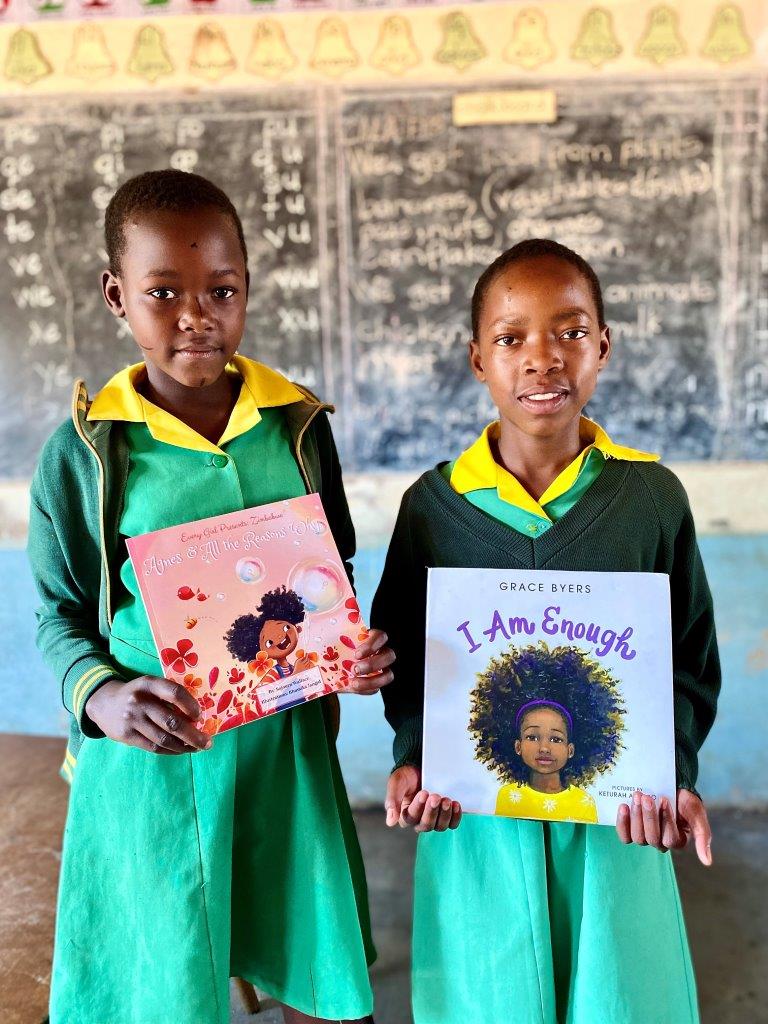 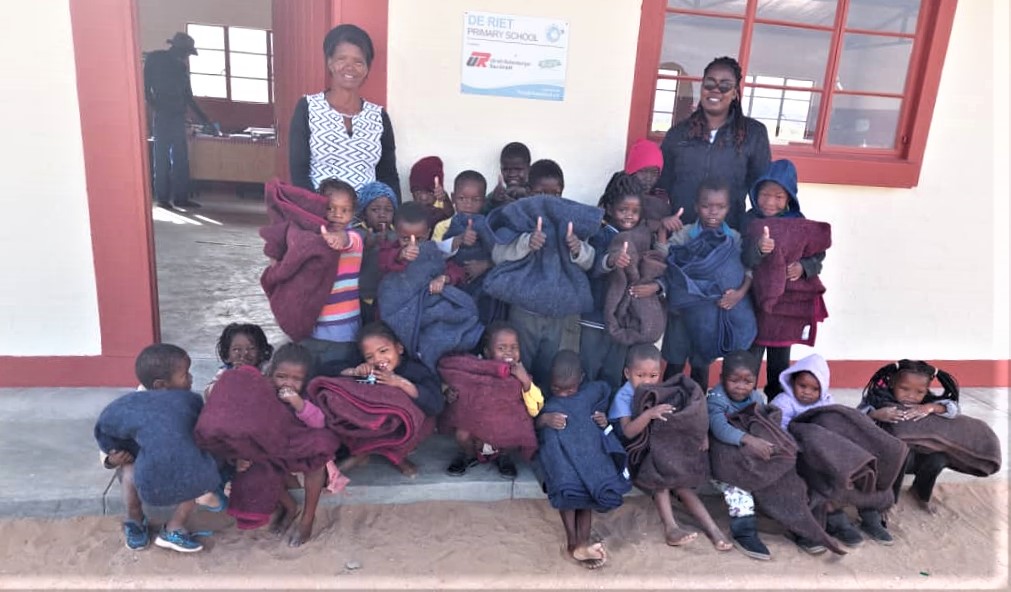