At the end of November, Children in the Wilderness and Wilderness Safaris Rwanda facilitated the donation of a goat each to 78 families in the Akayange Community situated just outside Akagera National Park. The distribution was made possible by kind donations from guests visiting Magashi.

Aline Umutoni planned the event together with the community committee that Wilderness Safaris set up at Akayange. After several meetings in the village, the 78 most disadvantaged families were selected by the villagers and their leaders.

They also agreed during the meetings that all the goats would be young females. The first baby goat born to a family would be donated to the next most needy family in the village, meaning that the project could keep supporting itself, as each family that received a goat would continue to give its first-born to another family in the village.

To ensure a completely fair distribution, the goats were numbered with a little sticker on their ears. A goat raffle was held, and the families picked a number from a hat, revealing which goat would belong to them. It made for a lot of fun and excitement!

The village leaders and the residents in the community thank Wilderness Safaris, Children in the Wilderness and Magashi’s guests!

Goats are very low-maintenance livestock, surviving on even the poorest graze. Their manure is used for fertiliser, and they produce several litres of nutritious milk a day. They can have two to three kids a year, ensuring the ongoing success of the project. 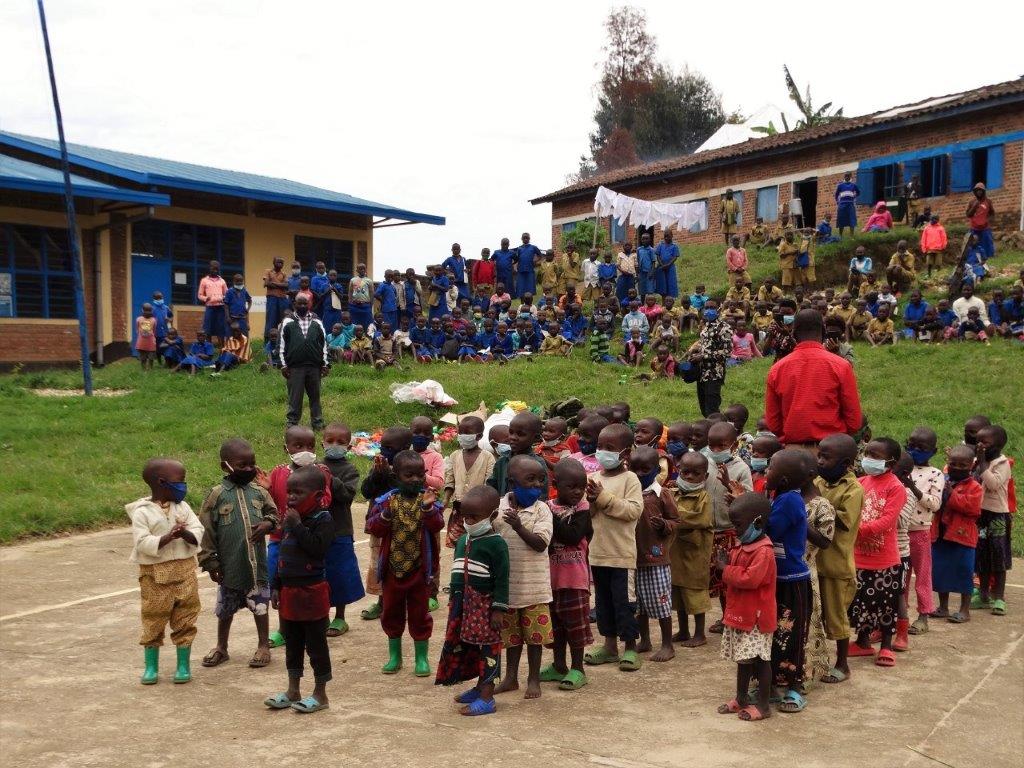 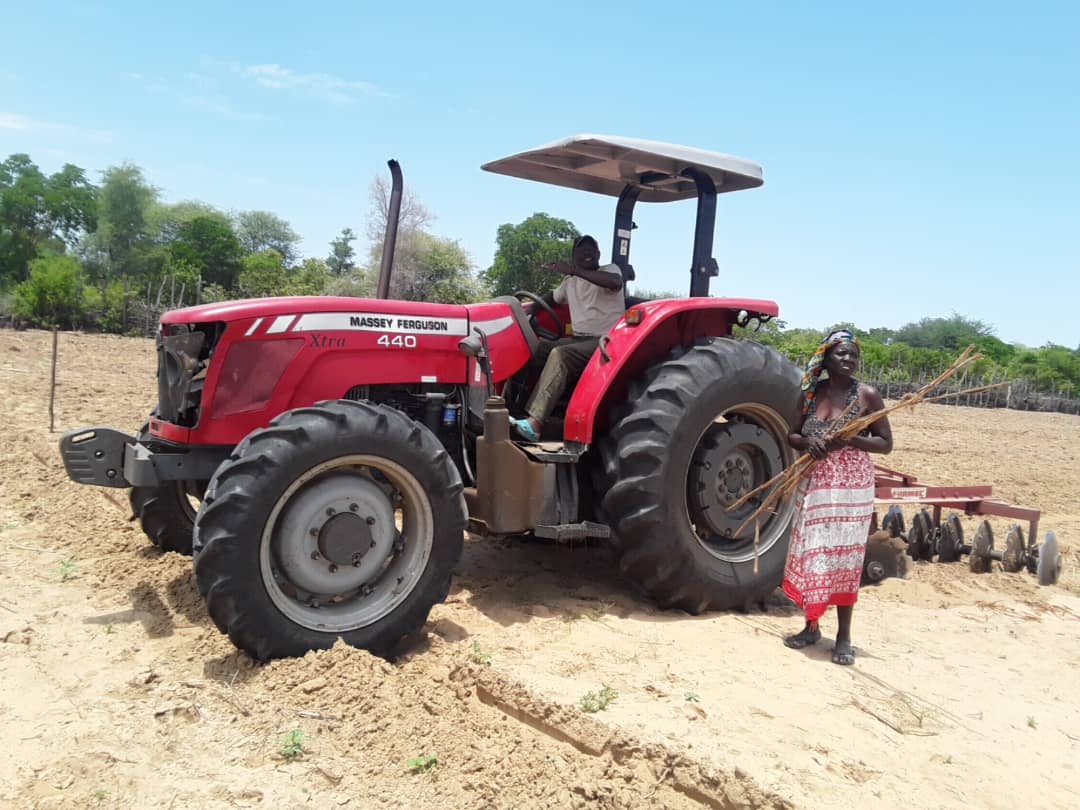 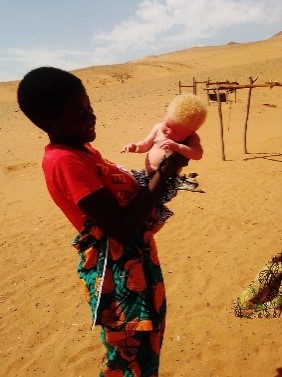 Josephine BesticNamibia, News0
We are using cookies to give you the best experience. You can find out more about which cookies we are using or switch them off in privacy settings.
AcceptPrivacy Settings