The Sabyinyo Community Livelihood Association (SACOLA) is a community-based non-profit located in Kinigi, in Rwanda’s famous Musanze District, near Volcanoes National Park.  SACOLA was formed in 2004 by communities living in this area in northern Rwanda. The association is primarily geared to the conservation and support of the Park and surrounding population, initiating development activities for improving livelihoods, while limiting threats to the mountain gorilla population in the park.

In 2018, the local community and government asked SACOLA to assist with the construction of a new Kinigi Sector Office. Since this office would benefit all 28 612 residents of the Kinigi sector, SACOLA agreed to assist. The construction work started in 2019, with the new office geared towards facilitating all the services provided to the people in Kinigi and Nyange.

Due to the pandemic, construction slowed down in 2020 and 2021. However, fortunately the District of Musanze decided to assist with additional funds in 2022, to complete the works.

The construction was funded to the amount of RWF 268 million by SACOLA, with the remaining RWF65 million provided by the District of Musanze. This amounts to a total of over USD325 000 directly going back to service the community at large! Additionally, The Dian Fossey Gorilla Fund International (Karisoke Research Center) provided the equipment needed for the offices. During the construction, some 600 people from the area were employed, providing them with an income and work experience.

The official inauguration of the new office took place on Friday the 8th of July, 2022. Present were residents of Kinigi and Nyange, as well as dignitaries including the Mayor of Musanze District, Volcanoes National Park management, representatives of SACOLA and Sabyinyo Silverback Lodge, the Executive Secretary of the Kinigi Sector, other community leaders, and representatives of The Dian Fossey Gorilla Fund International.

Gatsimbanyi, a community member who lives adjacent to the national park said during the opening ceremony: ‘The main causes that make people to be involved in poaching and other illegal activities in Volcanoes National Park are associated with poverty, ignorance, culture and commercial purposes. Since the introduction of the revenue-sharing scheme associated with the presence of our life-saver, SACOLA, that always supports our different socio-economic development projects, we can no longer tolerate whoever may be tempted to go into the park for illegal activities. The entire community is through SACOLA well sensitised about conservation. I would like to thank all the tourism partners who continue to bring tourists to Rwanda, which as a result means SACOLA can support us in different projects like paying school fees for the children from poor families, paying yearly medical insurances, building schools, and now building the sector new office’.

In his speech, SACOLA Chairman, Celestin Nsengiyumva, said, ‘Thank you to the Government of Rwanda, the Rwanda Development Board, the International Gorilla Conservation Programme, African Wildlife Foundation and other donors and partners, who put all requirements in place to develop SACOLA as an umbrella of the representation of the community around the national park. My gratitude also goes out to the communities surrounding the national park for their positive understanding of the protection of biodiversity, and working together to conserve and protect’.

In closing the Mayor of Musanze District, Ramuli Janvier, remarked: ‘Thank you SACOLA and your investor-partner Sabyinyo Silverback lodge for your efforts, participation and contribution to the construction of such a beautiful office. People working in this office should serve everyone with integrity, and give all their support and facilitation to any investor in the region. I ask the surrounding communities to consider Volcanoes National Park as their granary that they have to take care of, and protect as their source of income, and fight against whoever may dream to destroy the park and the wild animals’. 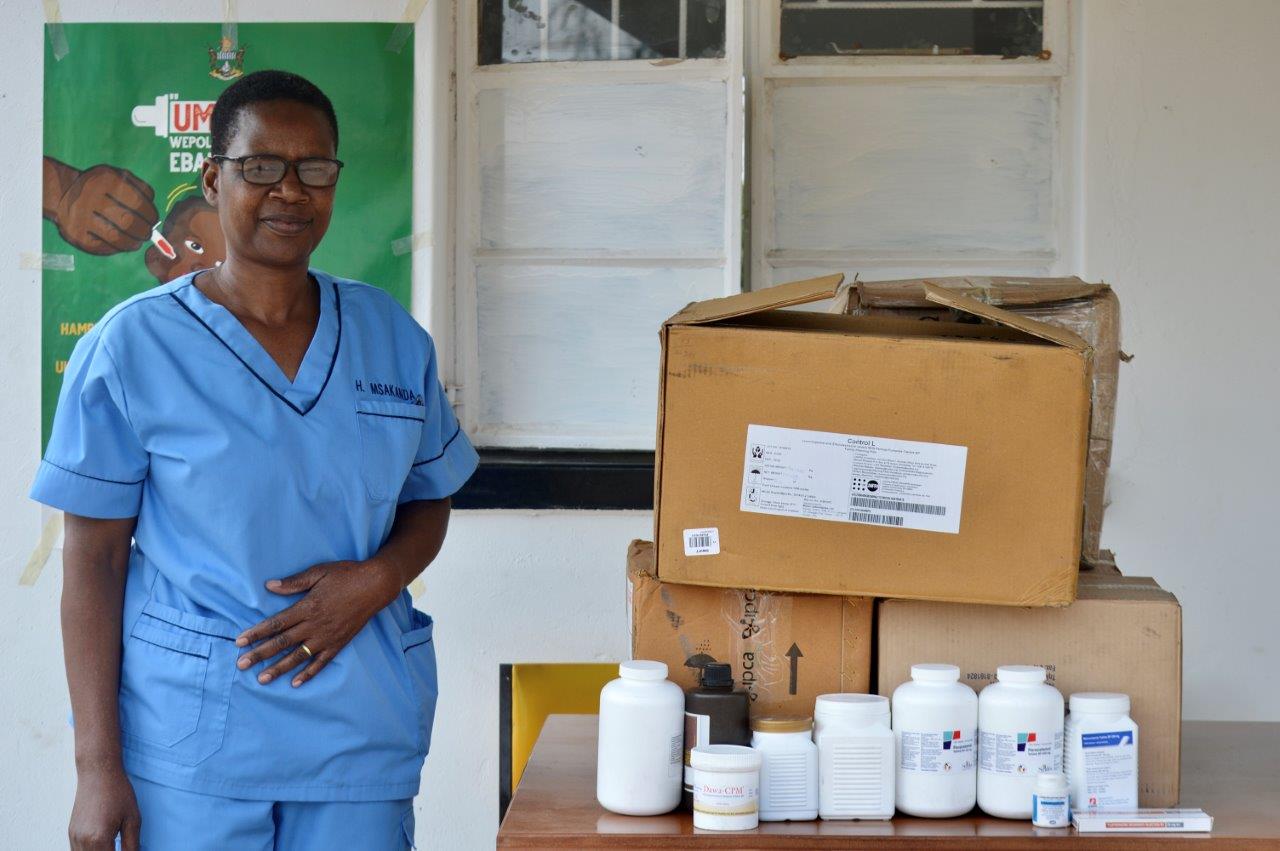