After becoming an Eco-Club member at Nwanati High School in Makuleke village in Limpopo (South Africa) in 2009, Norman Chauke never looked back. After completing Grade 12, Norman did not have money to further his studies. His fate changed in 2012 when he was awarded a scholarship by Tracker Academy through Pafuri Camp, to study animal tracking at the Southern African College for Tourism in Graaff-Reinet in the Eastern Cape. He successfully completed his animal tracking course and is working as a Tracker and Trainer for Eco-Training in Makuleke Contractual Park, Kruger National Park and the Tracker Academy, Londolozi in Sabi Sands.

He is a qualified nature guide and would like to use his tracking and guiding knowledge to become one of the most respected and sought after guides and trackers in the world. Norman is actively involved in community initiatives and also participates in CITW activities when he is not in the bush.

Read more of our heartwarming Where are they now? stories here. 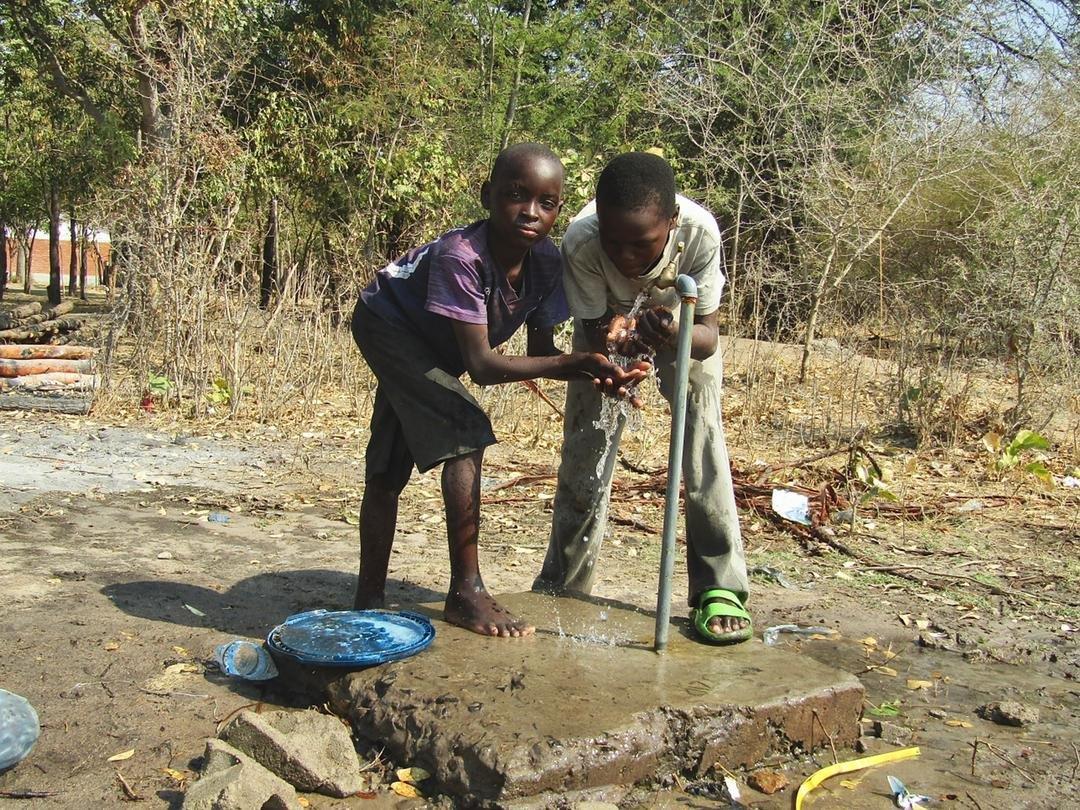 Fresh Water for the Students & Community Members of Lupani, Zambia