CITW Zambezi is thrilled to announce the recent opening of the Ngamo Clinic in the rural Tsholotsho area of Zimbabwe. CITW was able to help make the dream of a rural clinic a reality for the people of Ngamo by building and setting up two maternal waiting houses for expectant mothers, as well as donating much-needed medication and supplies. The newly built clinic will service the 265 homesteads that make up Ngamo village.

The maternity houses aim to reduce maternal mortality in the area, as well as to educate new mothers on how to take care of their newborns. One major issue that will be addressed through these waiting houses is the time it takes villagers to get to the clinic if they unexpectedly go into labour, as many do not have access to transport. In the past, villagers would have to use donkey carts to access the clinic, and in many instances, this form of transportation would take too long, causing many issues for the mother and the baby.

Now the new waiting houses will allow expectant mothers to move in up to six weeks before they give birth. During this time, they will be monitored by the nurses at the clinic, as well as educated on several different aspects of pregnancy and children.

In addition to the maternal houses, last week CITW made a large donation of medication and supplies that the clinic was in desperate need of. Over 90 kg of medicine was donated, which will hopefully be able to service the surrounding communities for the next few months. 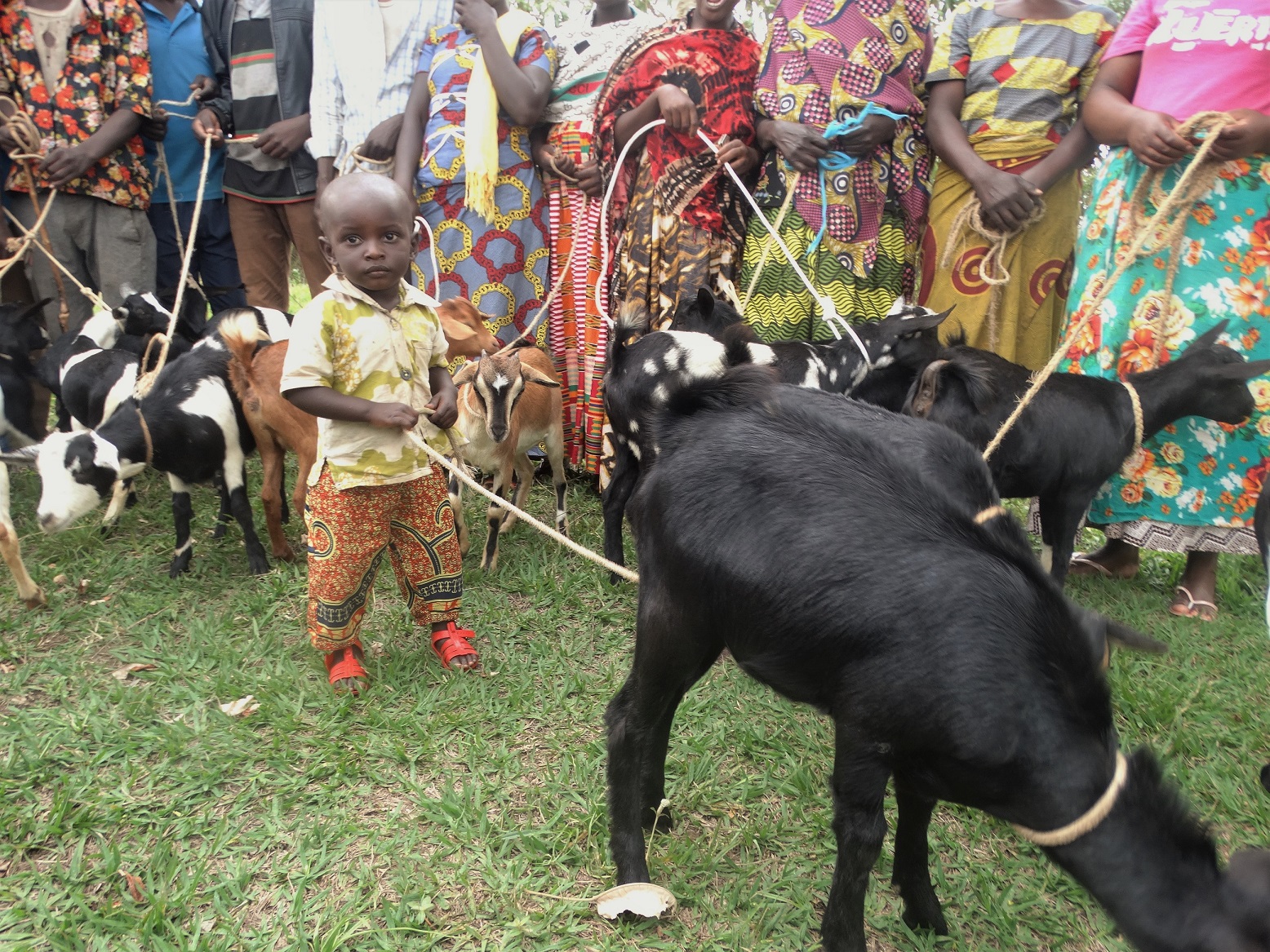 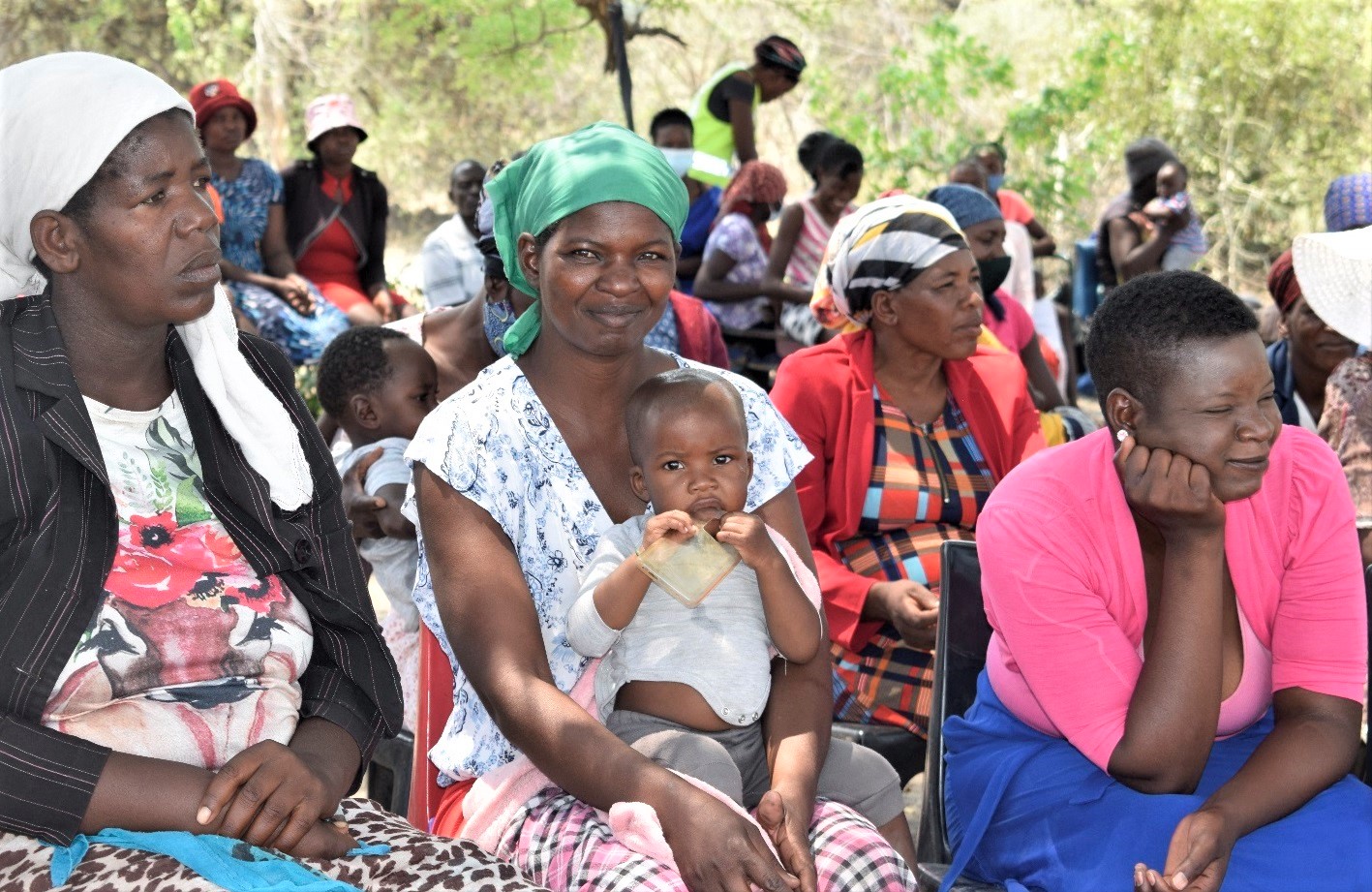 Moalosi LebekweBotswana0
We are using cookies to give you the best experience. You can find out more about which cookies we are using or switch them off in privacy settings.
AcceptPrivacy Settings