Deforestation is a major problem in Kazungula’s District in Zambia, exacerbated by poor rainfall in the area. According to a metrological report released by Zambia Statistics, Kazungula received the lowest rainfall in the country: +-250mm in the 2016-2017 farming season, compared to the same dates in the 2015-2016 farming period. Another factor is the area’s charcoal and timber production, a major socio-economic activity for the past 53 years.

The soil is not fertile enough for agriculture production due to its Kalahari sand makeup. Kazungula is on the border with Kasane across the Zambezi River in Botswana, Kazungula in Zimbabwe and Namibia in the Caprivi Region.

Children in the Wilderness (CITW) has partnered with the African Wildlife Foundation (AWF), a conservation organisation which supports programmes like ours. CITW and AWF work with Lupani Primary School, which is surrounded by over 25 villages.

The purpose of this partnership is twofold. Firstly, to supplement the environmental and conservation knowledge base in schools through the establishment and management of Eco-Clubs in order to nurture children in our vision of sustainable conservation. Secondly, it is to work with the local community by partnering with them in the management of their natural heritage. The idea is to promote local enterprises which use local materials, without depleting the resources. Some of the enterprise projects suggested by the community are as follows: eco-gardens, sewing and tailoring, production of indigenous seedlings for afforestation, and fruit trees as a food supplement.

The nursery has been built to house over 15 000 seedlings to support an afforestation project in Kazungula District over a period of 12 months, starting on 1st May 2018. Children in the Wilderness will work closely with the Forest Office who will provide monitoring and supervisory support for the management of the seedlings. The nursery house will help with the planting of vegetable seedlings that the school and community will use for its eco-gardens. This could be a further source of income for the school by supplying the vegetable seedlings to the farmers in Kazungula District.

The afforestation programme is the driving factor behind the construction of the nursery at Lupani Primary School. The District Education Office and the Kazungula Forestry Office will provide further support to the school to ensure that Lupani becomes an ecologically-minded school, which other schools can learn from.

In other news, Lupani Primary School has also been crowned a School of Excellence due to its 100% pass rate in the Grade 7 National Exams in 2017. The best student in the district is a dedicated Eco-Club member by the name of Nalisewo Likezo from Lupani Primary School. 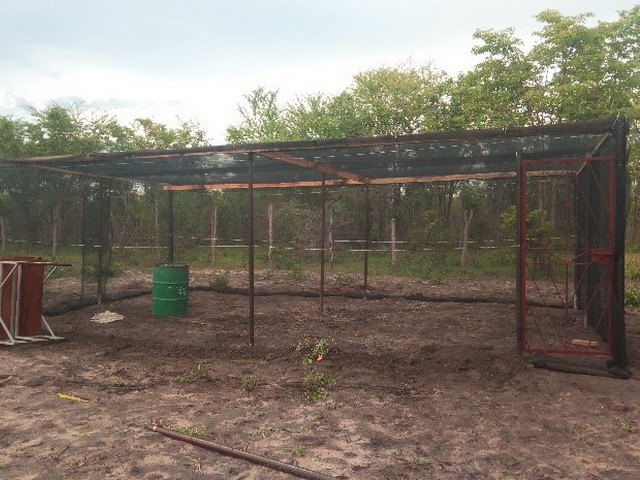 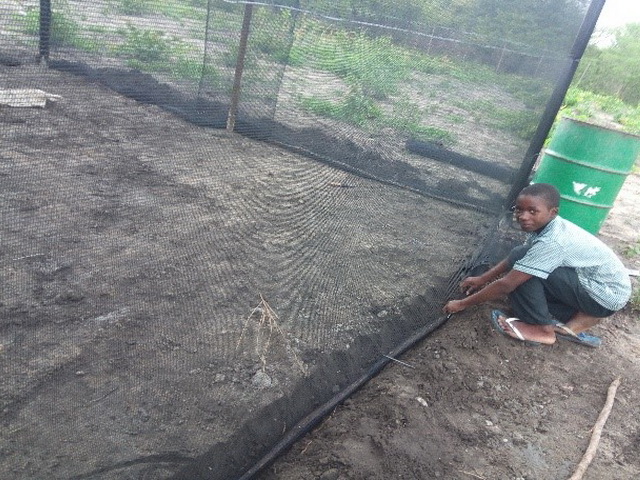 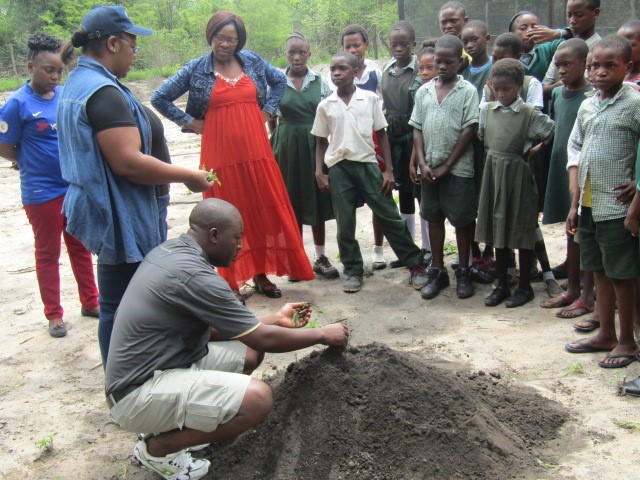 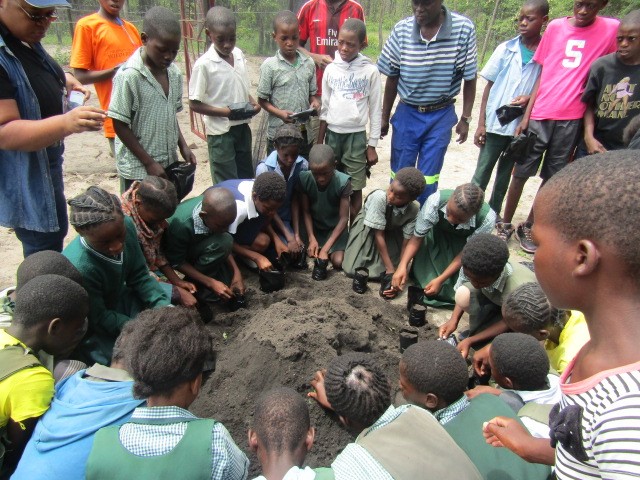 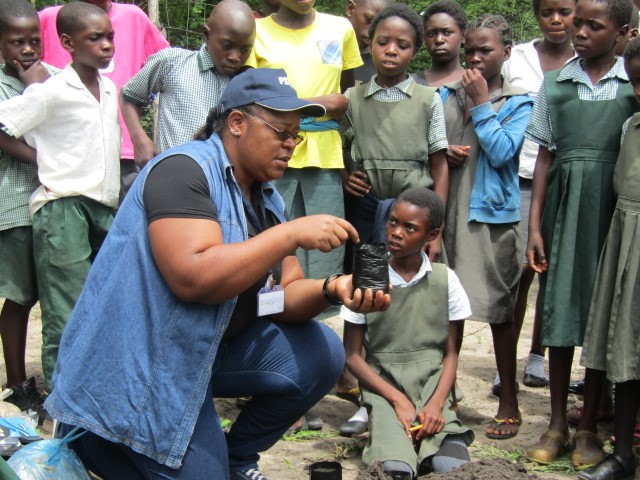 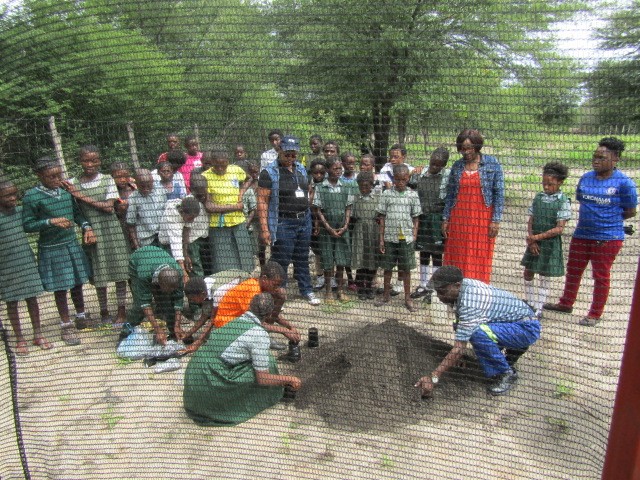 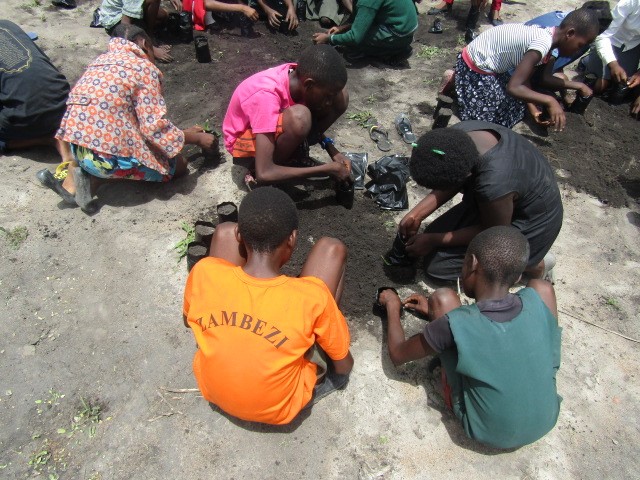