Let there be LIGHT….
Another partnership with Children in the Wilderness’s Janet Wilkinson and Ryan Sobey from Different.Org and Rocktail Camp. This was a pilot project where 10 households in our community received an iHarvey. This is a very safe electrical generator which powers 3 lights and cell phones. We are hoping for a huge success where we can give more households LIGHT. Our 10 households were also given a safe paraffin cooker. 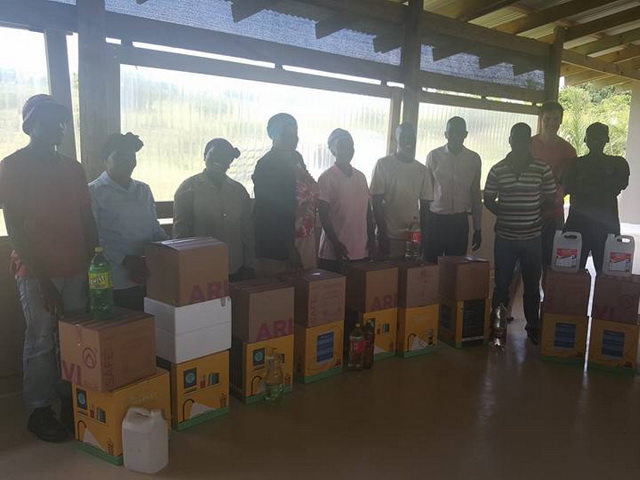 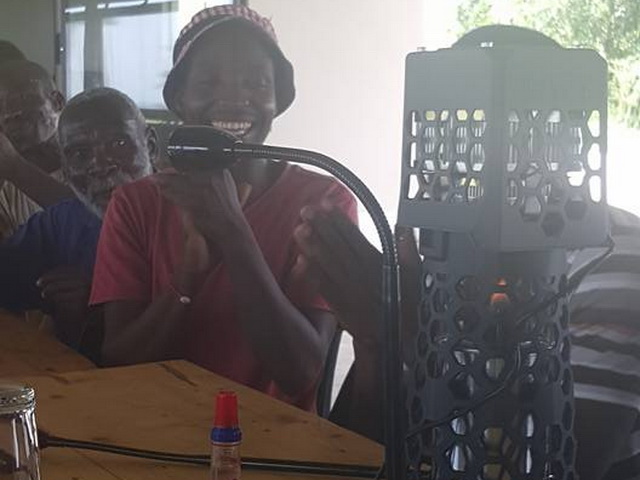 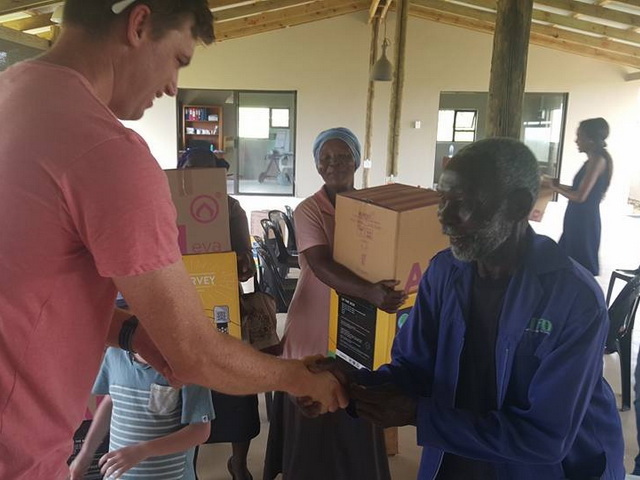 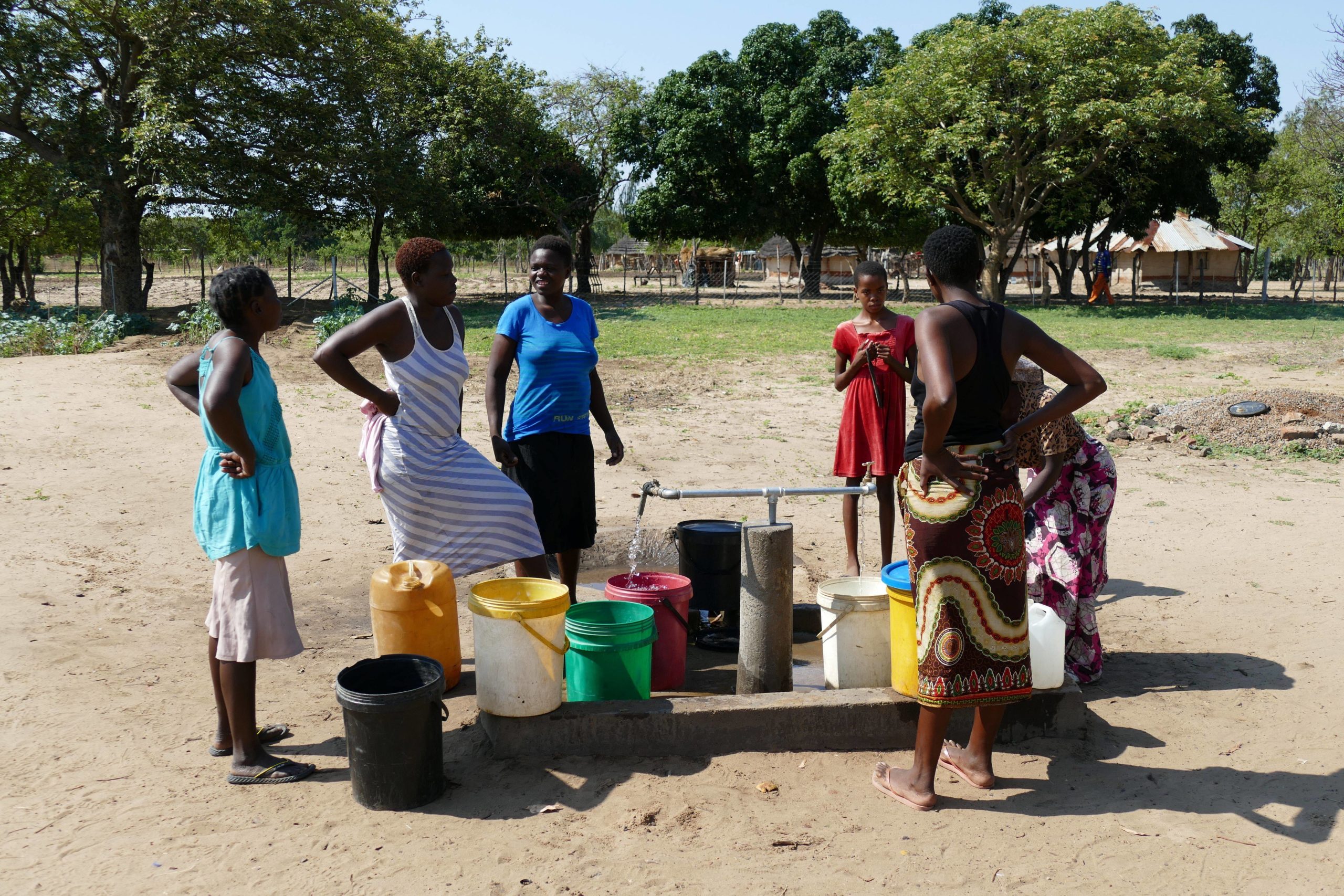 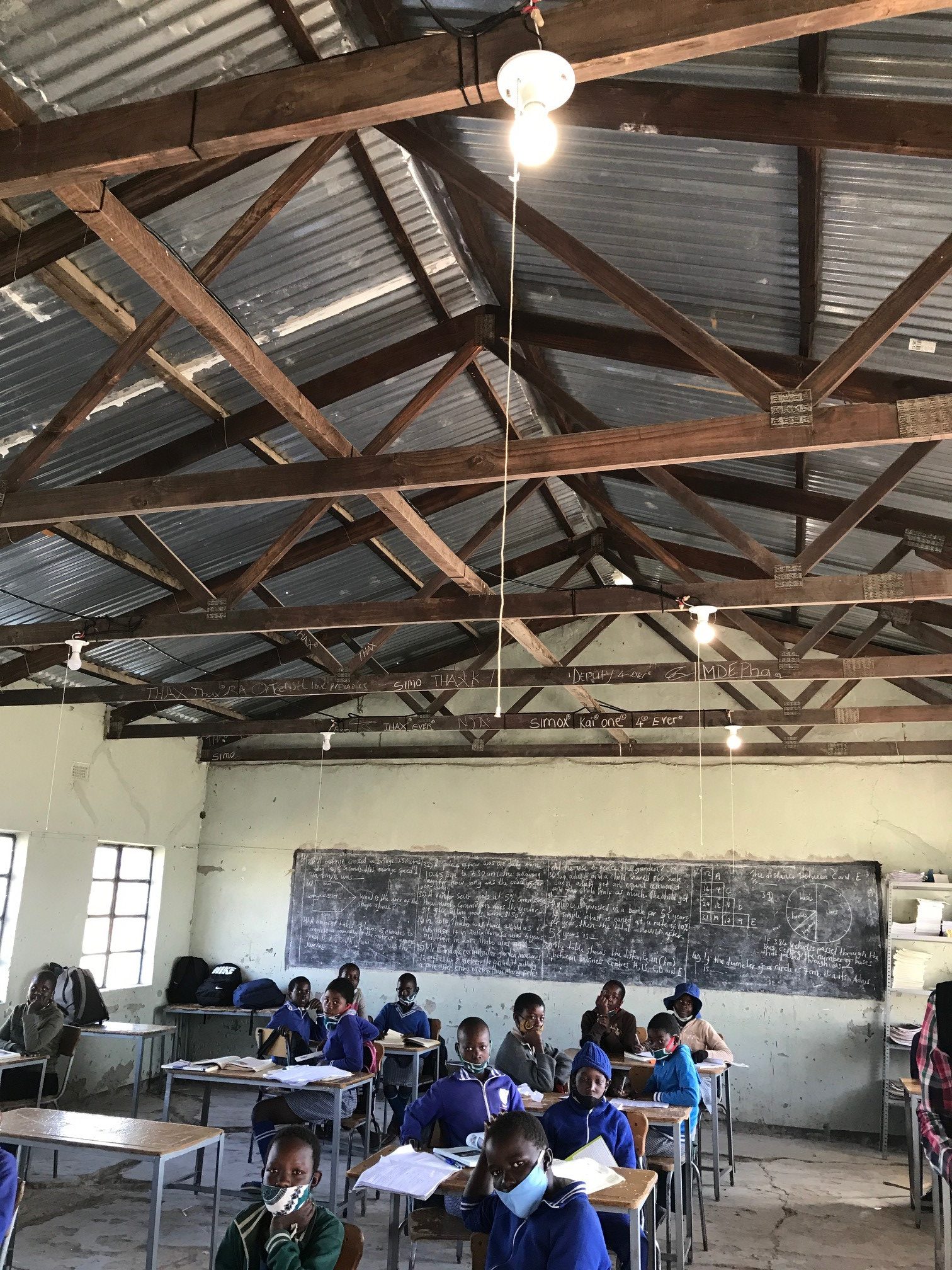 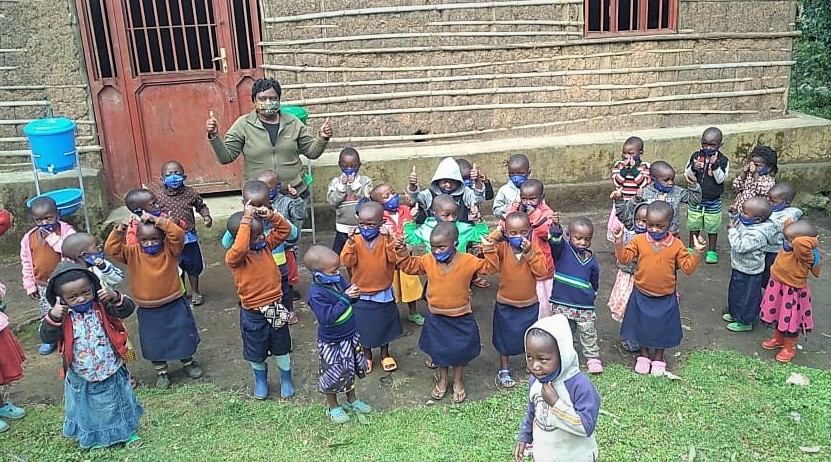 Ingrid BaasNews, Rwanda0
We are using cookies to give you the best experience. You can find out more about which cookies we are using or switch them off in privacy settings.
AcceptPrivacy Settings