As part of a Grand Circle Foundation (GCF) Water and Sanitation initiative, several communities and schools outside Victoria Falls and Tsholotsho recently had boreholes (wells) drilled, solar pumps and water storage tanks installed. The underground streams and lakes are up to 60 to 70 metres below the surface so drilling these boreholes is highly technical, added to which the Kalahari sand found in the area means these holes have to be lined with special casing to prevent the hole caving in.  However, once drilled and installed the yield for a borehole is between 1500 to 2000litres per hour, thus providing a lifeline to these rural communities residing in this arid, drought-stricken area.

The recipients; Jabulani, Mvaana, Fumbatshena, Kapane, and Ngamo Secondary School are extremely grateful to now have this precious commodity on tap rather than walking up to 5 km away to get their daily drinking, cooking, and washing water.

Jabulani and Fumbatshena also had troughs installed outside the school grounds. The overflow from the tanks is piped to these ensuring the communities’ livestock benefit from the water too.

At Ngamo Secondary School, a cattle trough was installed 100 metres from the school tank and piping has been used to connect the trough to the tank. In case of issues on the float valve, an isolation valve was also installed on this pipeline to allow for it to be closed. The Headmistress and community leaders were also present during the completion and shown how to operate and maintain the system.

At Kapane Secondary School, a solar pump and holding tanks were installed to replace the hand pumps. An extension was also installed to the boarding facility, making it easier for boarders to collect water. General maintenance was also carried out at Ziga Primary School, which already has a solar pump. Here, a faulty pump was replaced with a new one. Mr Siwela and Mr Nyati, the Area Manager and Village Head, among other community members, were trained with regard to operation and maintenance of the system. This instils a sense of ownership and responsibility in the maintenance of equipment so that it is properly looked after.

Boreholes and solar pumps play a significant role in these villages, saving much time and effort in the gathering of water. We are hugely grateful to GCF for their continuous support and thank them for their donations towards these projects to ease the lives of many who live in these villages. 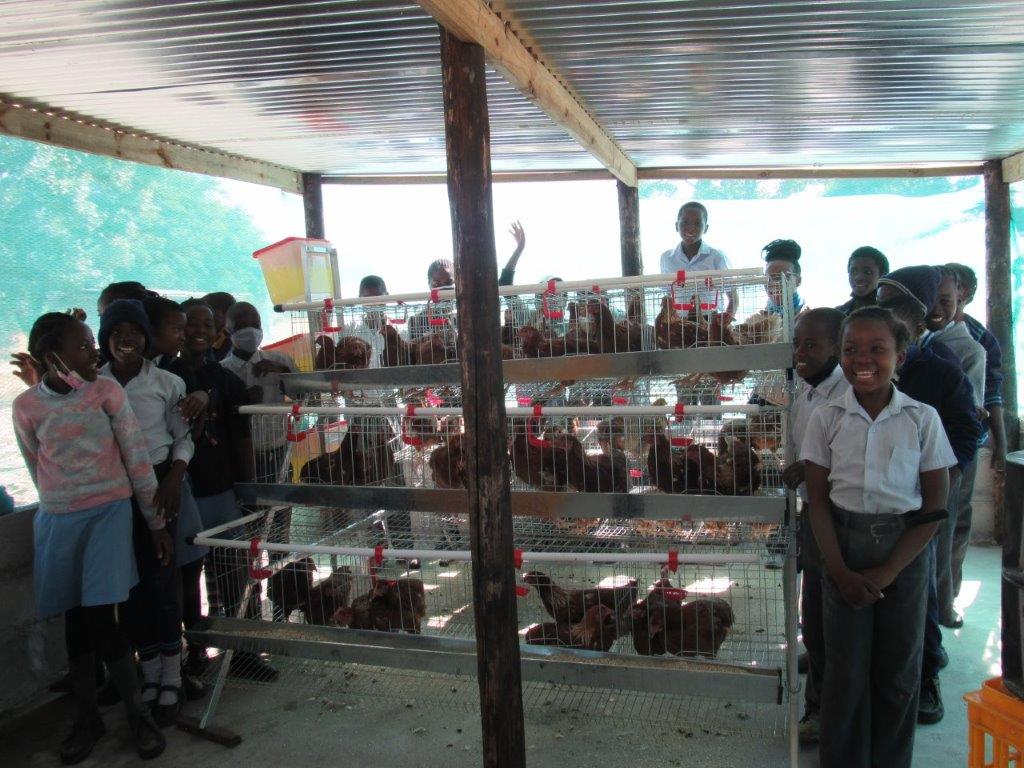 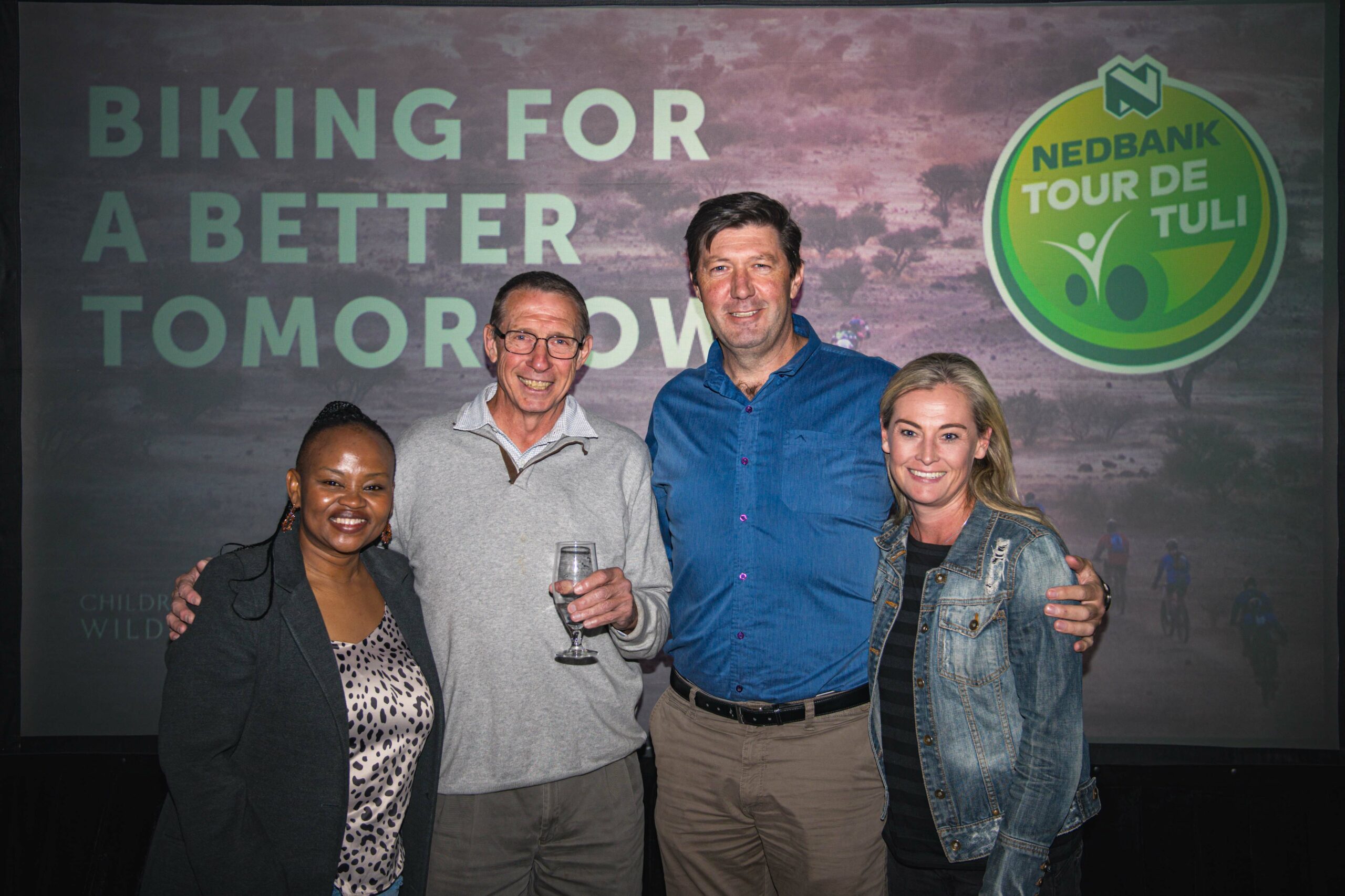