Bongani Baloyi, Wilderness Safaris Group Culture Coordinator and Children in the Wilderness (CITW) Regional Programme Coordinator, is no stranger to wildlife as he was born in Makuleke village, in the far north-east of Limpopo province, just a stone’s throw from the Kruger National Park in South Africa. 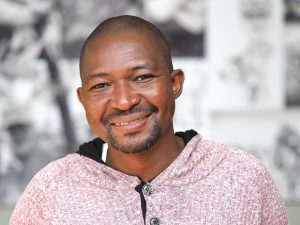 After completing his schooling at N’wanati High School in 1992, Bongani studied for a Diploma in Public Administration at Tshwane University of Technology, majoring in International Economics and Public Administration. After graduation he began working for Statistics SA as a census clerk where he was part of the team that conducted South Africa’s very first democratic census in 1996; he was later promoted to the Department of Home Affairs.

The Makuleke Communal Property Association recalled him to the position of Implementing Officer where he was instrumental in implementing the Makuleke Conservation Development Framework document and various other capacity-development projects. In 2009, he began working for CITW as a part time Eco-Club Mentor, coordinating the programme at five schools in Makuleke village. The positive impact the programme had on the children in his village saw him becoming CITW’s Regional Coordinator in 2015.

“Witnessing children grow within the programme, especially during the annual CITW camps is a rare pleasure, and it gives me great joy”, he says. “One of our children, Kaone, is a 12-year-old learner from Shashe Primary School, who joined our Eco-Club in 2014 when she was only eight years old and in Grade 3. She is now in Grade 9 and runs her own vegetable garden; she is also one of the best basket weavers in the Club, skills she acquired from her mother, who is one of the members of the Shashe CITW Adult Empowerment Club.

With over 10 years’ experience in community empowerment initiatives, Bongani’s role as Group Culture Coordinator has helped ensure that the 52 different cultures within the Wilderness Group, and across the company’s eight countries, are celebrated and respected.

Bongani speaks eight languages, namely his mother tongue XiTsonga as well as TshiVenda, SeTswana, SePedi English, Afrikaans, IsiZulu and IsiXhosa. He has come full circle in his life, as the passion he has for community projects has impacted many people within Wilderness Safaris across all regions. “Wilderness Safaris’ 4Cs sustainability ethos has a long-standing vision that ensures that both current and future generations will benefit because of the amazing work Wilderness does, changing people’s lives in the rural areas adjacent to the company’s wilderness areas”. 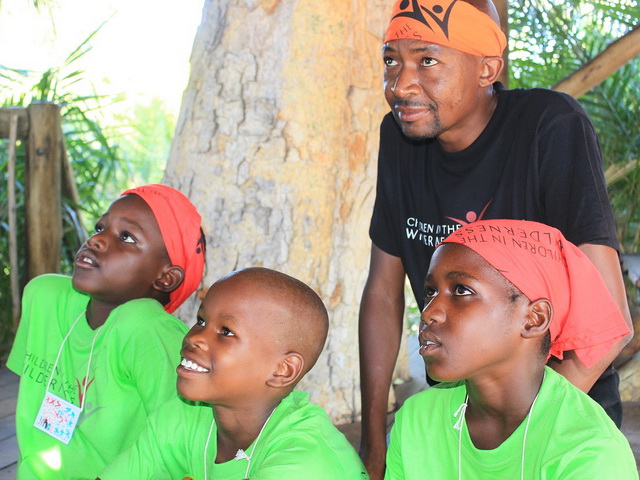