CITW Malawi’s “Changing the Lens on Conservation” project (sponsored by National Geographic) aims to help Eco-Club members tell their stories about what they learn from their Eco-Clubs, as well as from their formal education classes and what they see and learn from their own communities. In most Malawian societies, children are taught to be good listeners and not encouraged to speak out their thoughts. The storytelling project gives the children an opportunity to express their views. The children feel that they have an important message to send their own people and other stakeholders in the field of wildlife and natural environmental conservation.

Some eight months ago, 300 selected Eco-Club members from 15 primary schools – 20 members from each of the 15 Eco-Clubs – submitted their story proposals. The stories include wildlife conservation, overfishing, soil erosion and pollution. Four months later, out of 20 stories from each Eco-Club, the top three stories have been selected from each Eco-Club, totalling 45 out of the initial 300. The 45 stories are currently being edited, and merged with the corresponding photos taken by the story writers (the children themselves). The stories will be printed out as A1 charts, which will then be displayed at an open day event in order to create a platform for children to tell their stories to various stakeholders – including officials from Government departments at District level. The final 15 stories will be exhibited at National level.

From Chalaundi Eco-Club (Chintheche, northern Malawi), Loveness Mkandawire is writing about deforestation, focusing on charcoal production. Loveness, who is 13 years old and in Grade 7, has noted a change in the forest coverage near her village. In the past three years, she has seen an increase in the cutting down of natural forests due to commercial charcoal production (and which is done by some villagers whom she knows). In her writing she has checked her knowledge and the importance of natural forests against her lessons in Eco-Club sessions, and compared it to what she is now seeing: some land, which used to be covered in thick, natural forest, is thinning out.

Prince Banda is writing about practical and effective ways of halting soil erosion on school grounds and communities.

Prince Banda is a learner at Chintheche Primary School (3 km from Chihame Primary School, where his story’s case study is based). Prince is writing about how Chihame Primary School managed to turn the sheet erosion in one of its barest areas into a grass-covered woodlot. He has presented a practical method for combating soil erosion, while at the same time running an educational “Stop Soil Erosion” campaign on the school premises and in local communities.

A few other interesting stories in pictures…

The Beauty of Nature

Zione Akibu of Namalomba Eco-Club (Liwonde, south-east Malawi), is writing about the beauty of the wildlife in Liwonde National Park. Zione has focused on communicating the value and the beauty of the wilderness she believes her friends and siblings in her own village do not know about. Her story is about inspiring anyone who has not yet discovered the beauty of wildlife to come to understand and love it. Zione wants to bring about positive change by inspiring her friends at school, in her village, and at home.

With the help of safari guides from Central African Wilderness Safaris (CAWS) and rangers from African Parks Liwonde, Zione has captured a lot of beautiful photos of the wild animals, which she talks about in her story. 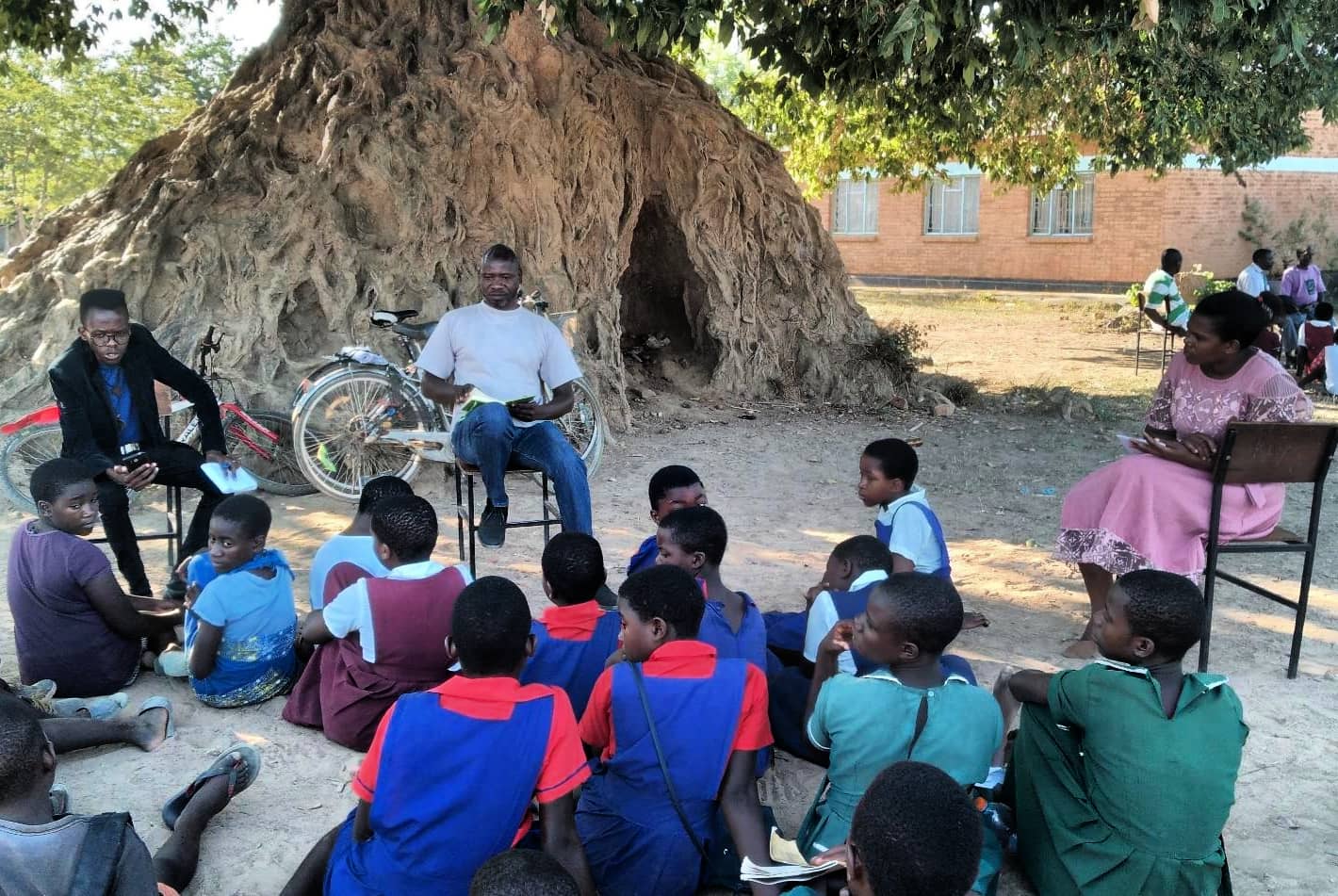 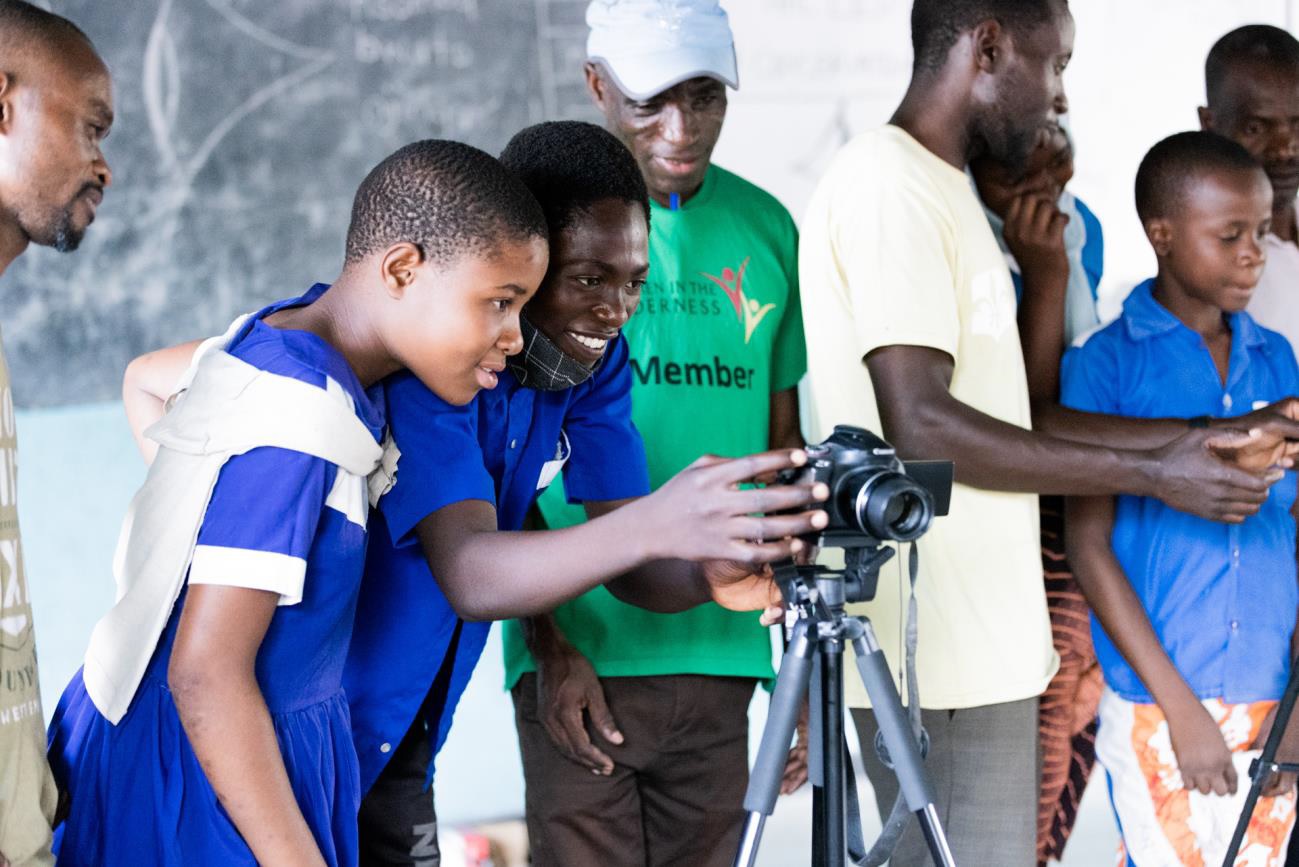 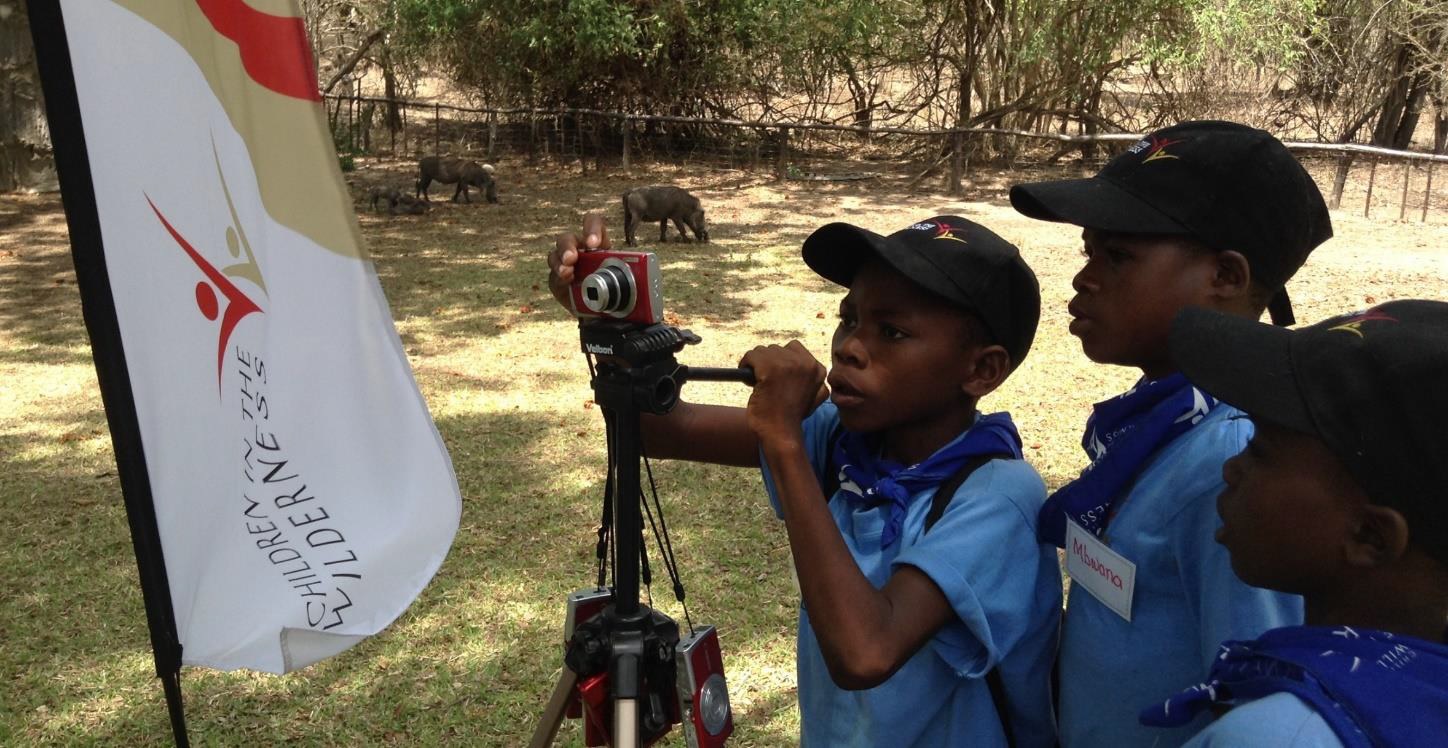 Josephine BesticMalawi, News0
We are using cookies to give you the best experience. You can find out more about which cookies we are using or switch them off in privacy settings.
AcceptPrivacy Settings