If Music Be the Food of Love… Play On

The last time I read music or played an instrument was 20 years ago. I jokingly say I discovered boyfriends and it replaced music in my world. It used to be a childhood dream to play violin and so last November I went about finding a teacher. I stumbled across a music studio in Linden, and had no idea that things in my world were about to change quite so drastically. I met my new music teacher, Marena van Hemert, who at 82 is a most impressive music talent, and who is also the most patient and kindest of teachers. I spoke to her about how as children my friends and I would spend hours practicing our recorders and how lost we would get in the instrument. There was something quite special about all of us playing the same tune in the same key and keeping the same time.

Within half an hour my brain reactivated the ‘read music’ setting and I was reading music again as if boyfriends never happened at all. I was learning all about this new instrument which has since evolved into an extension of myself. The power of muscle memory is quite impressive.

Marena started violin at the young age of four. Her talent, as well as her ear for music, is clearly a gift. Fast-forward to early September when Marena and I had breakfast together and I learned that she had an unfulfilled dream to teach underprivileged children music. A lightbulb went off in my mind linking Children in the Wilderness! The next Monday I spoke with Bongani Baloyi about what we could possibly do to realise Marena’s dream and to introduce music to children who would otherwise not have the opportunity; and from such an experienced violinist at that.

He also had a lightbulb moment and within days we set up a meeting with the New Jerusalem Children’s Home in Midrand where our Johannesburg staff generously donated non-perishable food items and knitted scarves. Management at the home was very excited about the idea. We then set up a meeting with them and Marena, and the first session was set for October, 3rd.

Marena took along some home-made instruments and a few empty glass bottles, which when filled with different levels of water can play an octave (impressive)! The children started off very shy and unsure of what to expect from this new experience. They gathered in the lounge one by one. Soon a group of 32 sat intently on the carpet around Marena just listening to the music coming out of her Bluetooth speaker. Marena then started engaging with the children and handed a few of them some of the home-made instruments. They took to it like ducklings to water… going with the beat, shaking the beads, clanging the xylophone. Then Marena and I played Twinkle Twinkle Little Star on violin and recorder respectively. Eyes grew wider and voices grew bolder as they started singing along. As Marena ran through a few activities I observed some of the quieter children who were observers themselves. When the hour drew to a close these same children had smiles on their faces and sang along to familiar tunes. They also remembered new words so easily. The director of the home, Anna Mojapelo, made a special visit and was so impressed at the children’s reactions. She said she’s never seen them so engaged before. They really want to learn music. Two boys came up to me and said they wanted to use my recorder and when I asked who wants to learn to play all 32 children raised up their hands. So far we have 18 new recorders sponsored.

There were moments during that experience when I felt raw emotion and came close to tears. I felt that out in the world we take simple things for granted. These children just need something positive and nothing better than music to make them feel like their sounds (and voices) matter. They need to create music and feel themselves escape to a special place in their imaginations despite all the pain and trauma life might have thrown their way. I felt very humbled when, after Marena played a piece on her violin, there were children who admitted they were transported to a different place in their imaginations. We sometimes underestimate the power of art and the positive impact it can have to a vulnerable child. Marena’s orchestra, where I currently play ‘second violin’, will be performing at a concert at the home soon. You’re all invited…

We want to persuade you that if there’s a talent you’re nurturing, that you consider sharing it with the children during their arts and craft sessions. Think drawing, knitting, sculpting with clay, dancing, beadwork… and if you feel you can support this cause through a donation please feel free. The only way to know that you have made a tangible difference to the life of a child is to experience it yourself. Their hugs in the end are well worth the effort to drive there.

Thank you Marena and Nirvani, for helping make a difference in the lives of our children! 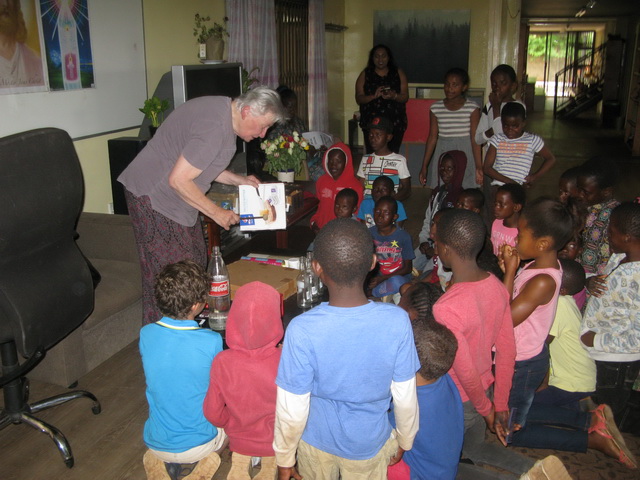 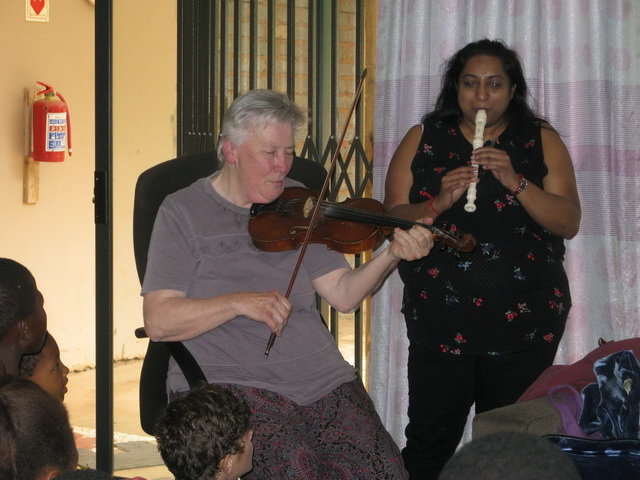 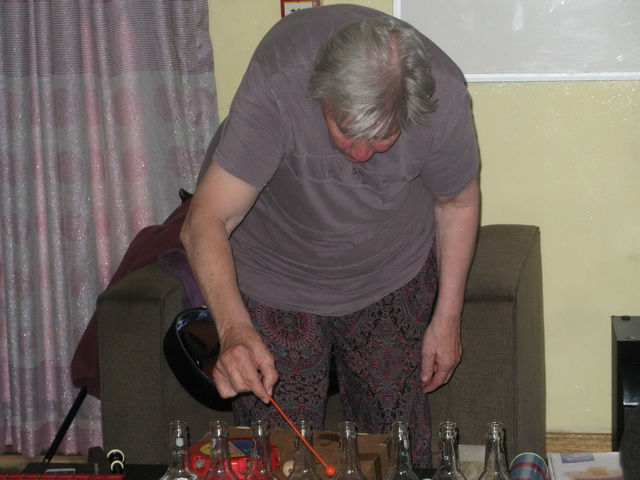 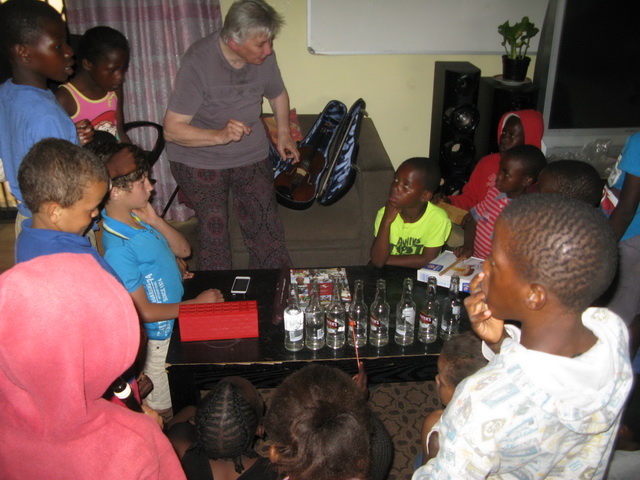 0Shares
PrevNext
We are using cookies to give you the best experience. You can find out more about which cookies we are using or switch them off in privacy settings.
AcceptPrivacy Settings