The theme for the World Environment Day 2018 is “Beat Plastic Pollution” and the children participated with full enthusiasm.

Children spent an active morning singing and dancing while learning about the importance of reducing the use of plastics on the environment.

They were separated into two groups which were named after two endangered animals, reinforcing an appreciation for the threatened species. Group one of the much older children was given the name Team Rhino, while the younger group was named Team Wild Dog. Each group learning about the animal’s importance in the food chain as well as in the eco-system.

The focus of this educational celebration was simple, each child committing to five actions they will do to reduce the use of plastics on the environment.

The children from youngest to oldest went wild with excitement for the fun, games, drawing and colouring – in while emphasising that “The Earth is in my Hands, Here are five things I can do to help Earth”.

Thanks go out to the Mountain Club of South Africa (MCSA Johannesburg), who volunteered once again to assist the children when climbing the Wilderness Safaris climbing wall. We so appreciate that you are always willing to help!

A big thank you to the Wilderness Safaris and CITW staff who helped run the programme. 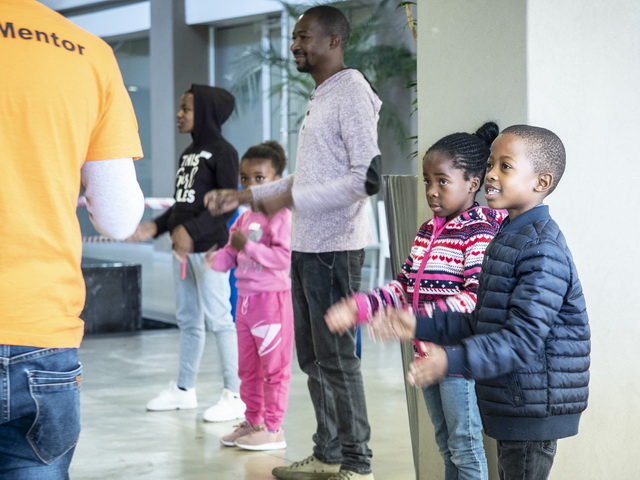 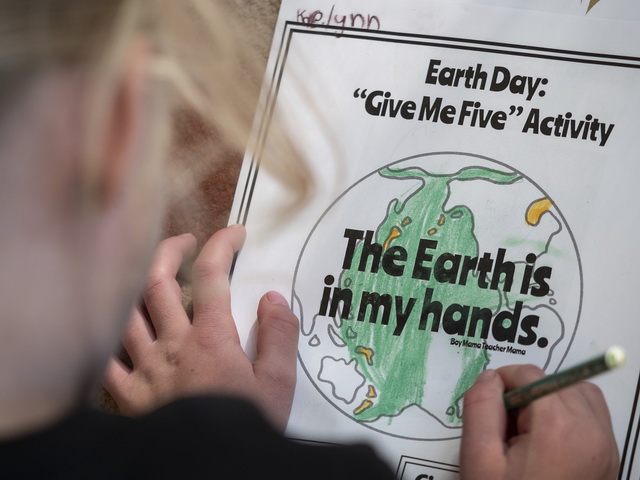 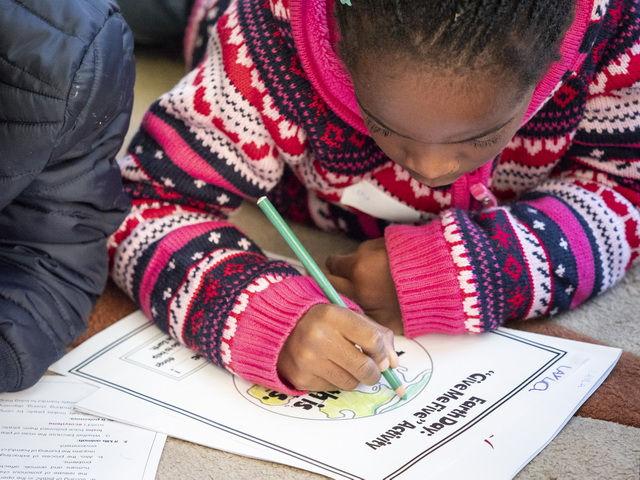 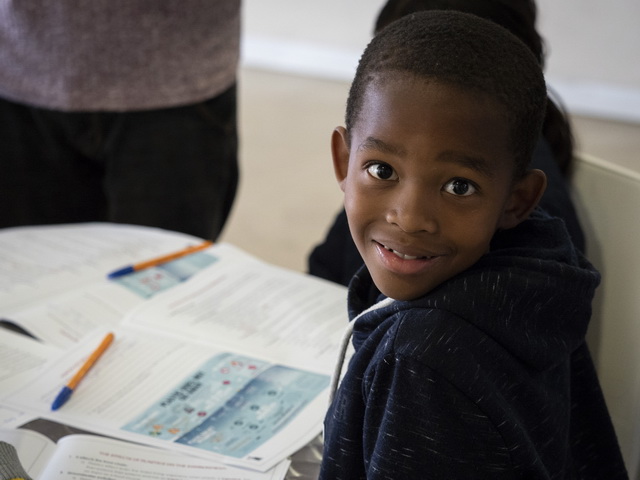 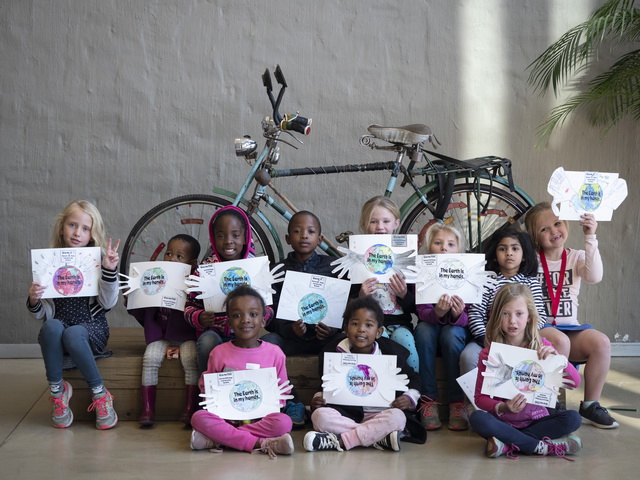 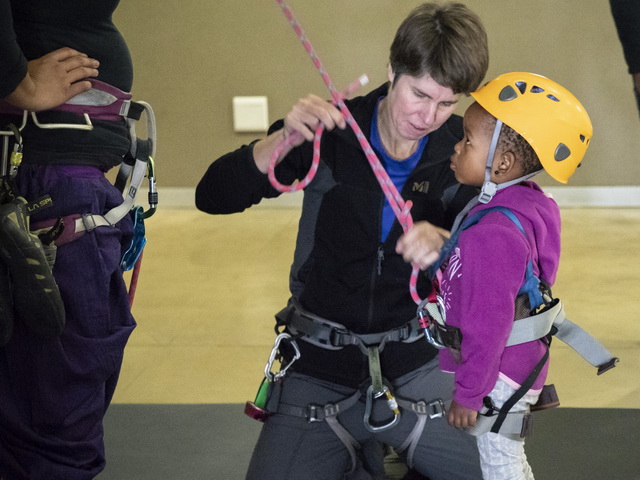 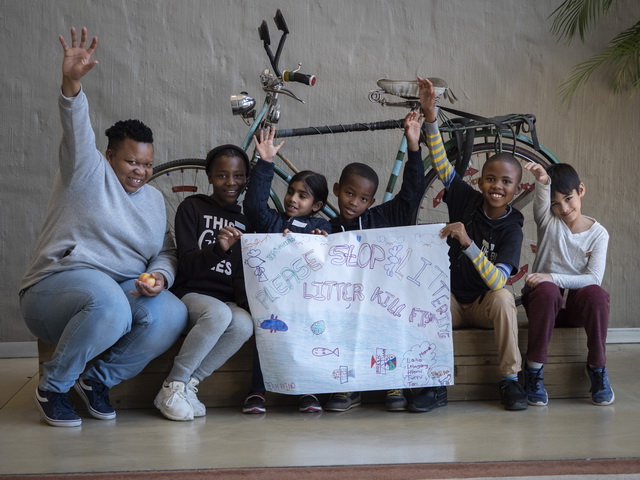 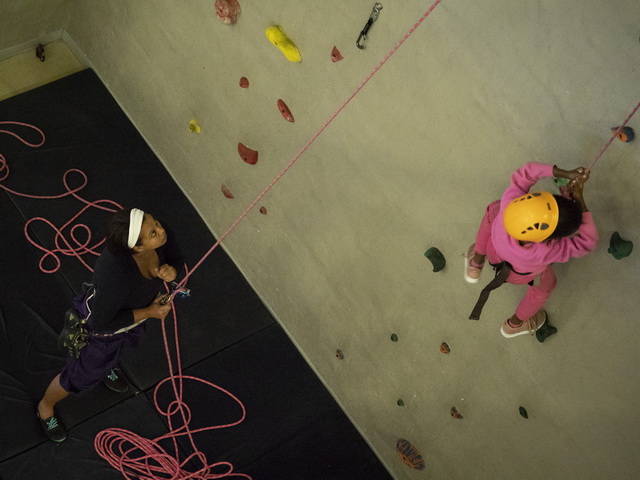 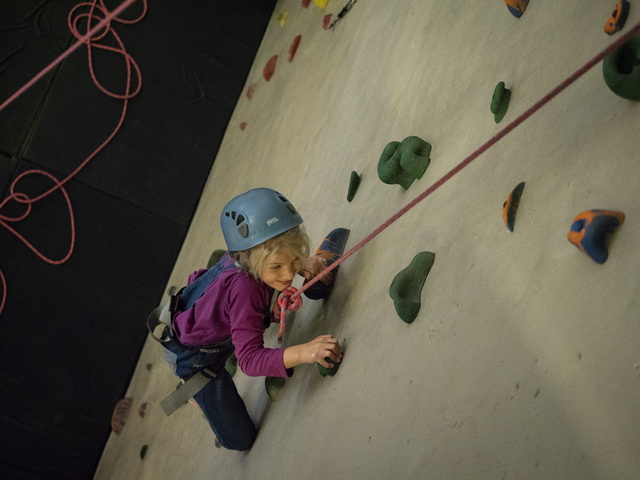 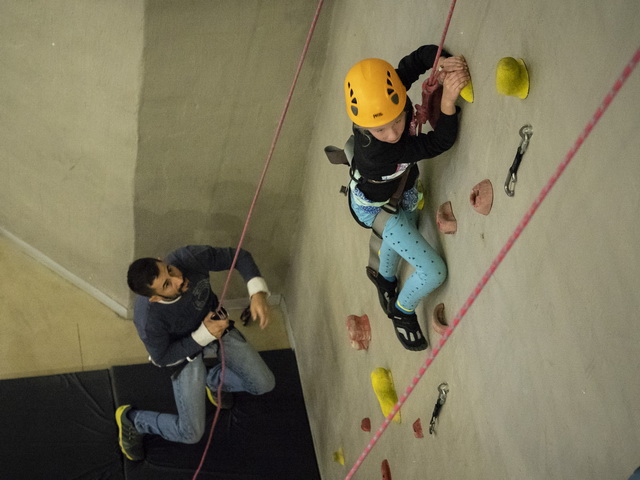 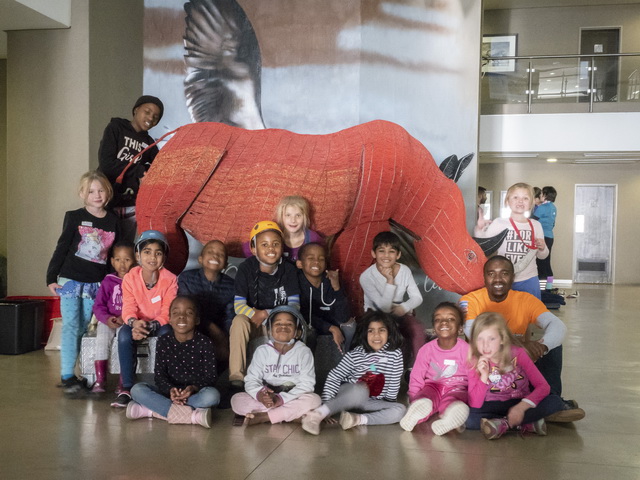