Reason Ndlovu, a Wilderness Safaris staff member who has done much work for CITW over the years, recently sent Sue Goatley, the Programme Coordinator for the Zambezi Region, a lovely letter of appreciation stating how much Sue and CITW have inspired him. Having worked at Wilderness Safaris for the last 23 years, Reason has been a part of, and has seen, much of what CITW has achieved since its establishment. He has been involved with the Tour de Tuli, CITW’s annual cycle fundraising event, and has been a mentor on the annual camps that get children from rural villages into the national parks to learn more about the environment and conservation.

Reason is so grateful for the passion that CITW has ignited within him, as well as all that he has learned being a part of the programme. He stated that he is “now able to come up with decisions and greater ideas in changing the future of people within and outside our community”.

The energy and enthusiasm that Reason exudes with everything he does would have inspired many children over the years, and we are so grateful that he loves being a part of the CITW family. Messages like these remind us of the positive impact that CITW has, not just for the children directly involved in the programme, but everyone involved. As Reason said, he is now able to be an active member of society, making a difference where he can. 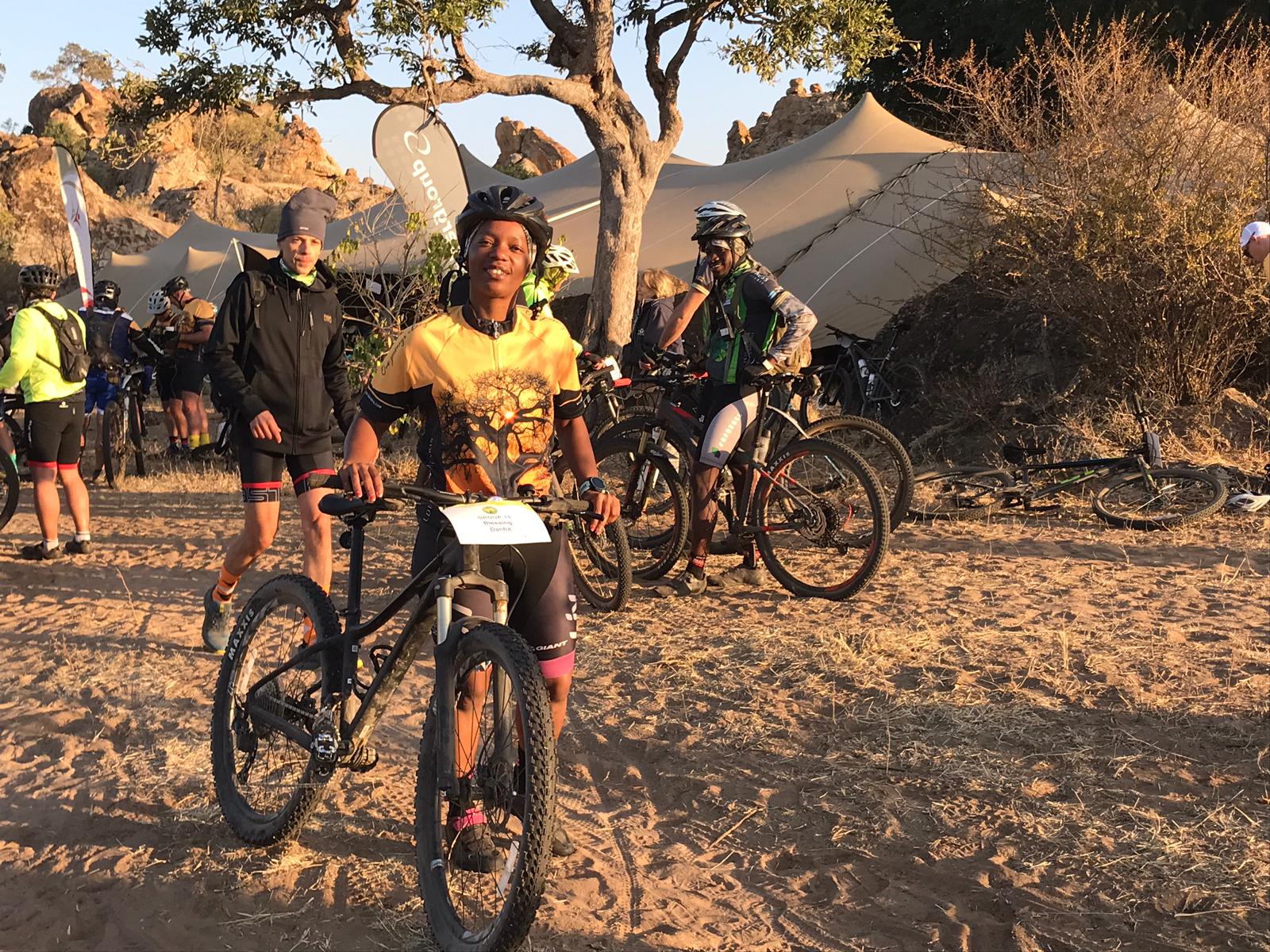